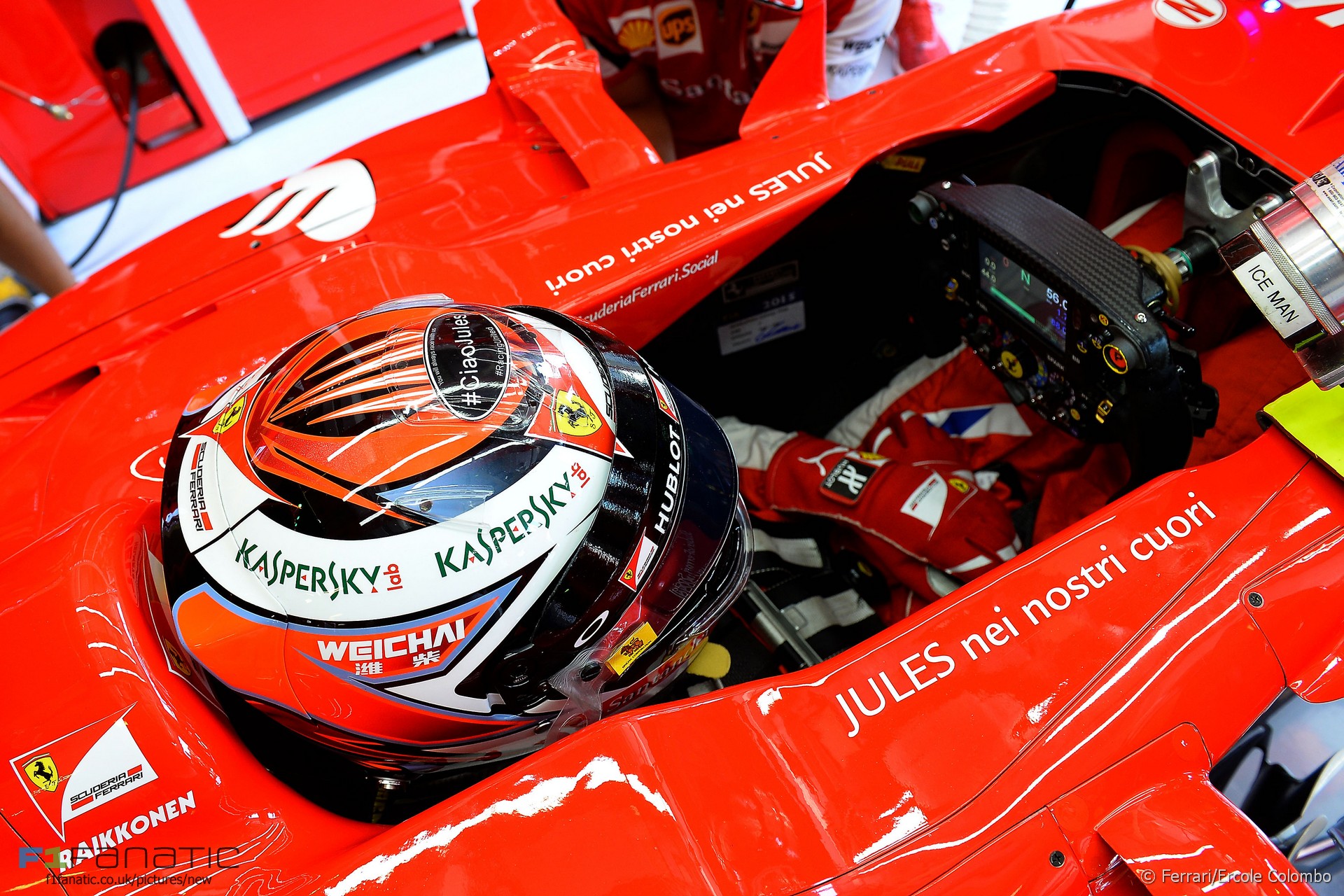 The FIA Drivers’ Commission has urged for cockpit safety standards to be improved across all racing disciplines and not just in Formula One.

Justin Wilson’s death after being struck by debris in an IndyCar crash has led to a renewed focus on the need to improve cockpit safety, potentially by covering them with canopies.

“A central theme of today’s safety discussion surrounds the concept of improving cockpit safety for single seater cars,” the Commission reported following a meeting in Pairs.

“The Drivers’ Commission is aware of the developments being made in this area, but stressed the importance of solutions that are developed for Formula One being simple and affordable enough to be implemented at all levels of single seater racing.”

The Commission also proposed giving instruction on safety to young racing drivers. This would take the form of “a mandatory course for young drivers progressing from karts to cars that breeds an inherent awareness of their responsibilities and expectations regarding safety”.

“The course would include some technical and sporting training, as well as technique training, and could potentially involve the on-site mentoring of a member of the Drivers’ Commission.”

A further area of concern for the drivers was the increasing abuse of track limits. This was an issue of concern following the tyre blow-outs seen during the Belgian Grand Prix, which a Spa-Francorchamps circuit representative blamed on drivers leaving the track.

“The Drivers’ Commission believes the increased tarmac run-off on circuits has led to scope for stricter enforcement of track limits,” it noted.

17 comments on “Not just F1 which needs safer cockpits – drivers”