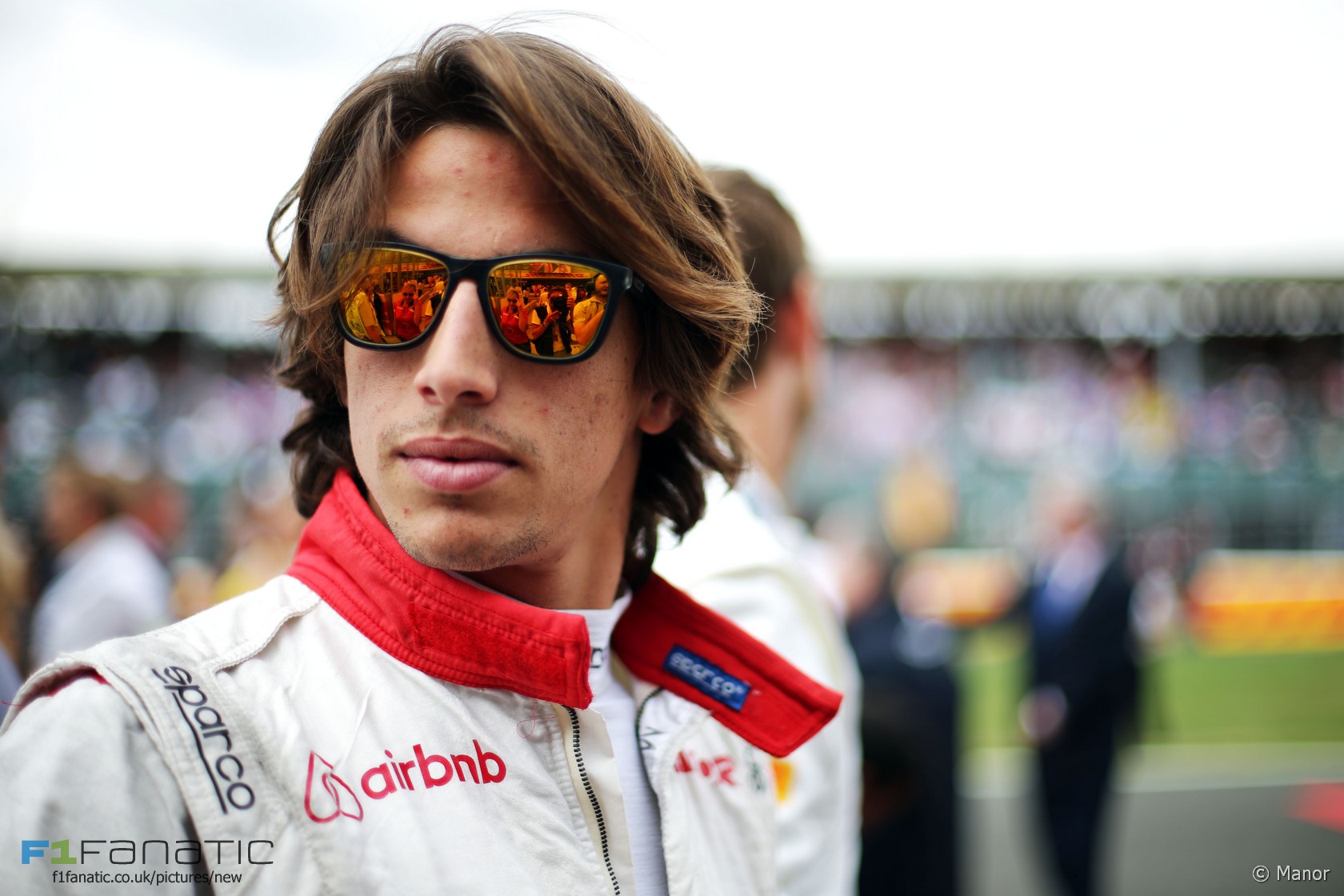 Manor driver Roberto Merhi only learned he would not be racing in this weekend’s Singapore Grand Prix after arriving at the circuit.

He told reporters in Singapore the team notified him Alexander Rossi would be taking his place this weekend three days ago.

“I came here, I flew Monday and when I arrived the team give me the news that I would not be driving and Rossi would be in my place for five races of the seven remaining.”

Merhi said he will need to raise money in order to continue in F1. “For next season we still don’t know yet,” he said. “First of all we are looking for a Formula One seat and we will try to find the best option possible but obviously now in these days it’s really important the budget and at the moment it’s hard to find some budget.”

Merhi said he had always been unsure whether he would see out the season. “At the beginning of the year when I came to Melbourne with the team, with Manor, they gave me a great chance to be part of the team and to be a driver of the team,” he said. “But for sure I didn’t know how long it’s going to end up.”

“At least I did 12 races, that is really good I think for a driver in Formula One that is quite difficult. And they give me the good chance to be there in the car and I want to say thanks for them.”

“But obviously I think now they have to take a decision that is better for the team in a long-term result.”