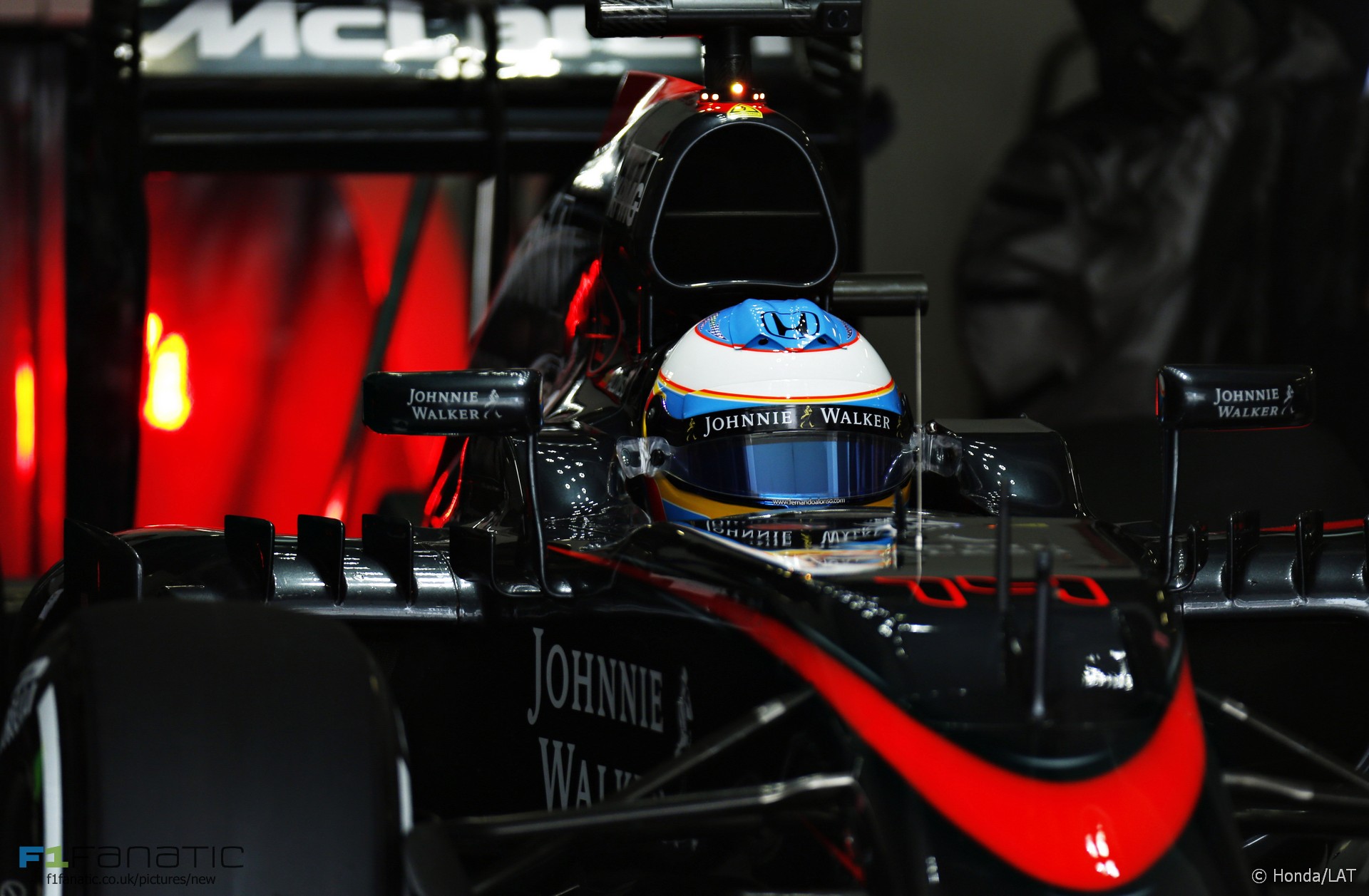 Fernando Alonso and Roberto Merhi have both picked up grid penalties for the Russian Grand Prix due to power unit changes.

Alonso has taken four new components, replacing his Honda engine, turbocharger, MGU-H and control electrics. He will be given a total grid penalty of 25 places.

Merhi, who has returned to Manor this weekend in place of Alexander Rossi, will lose 20 places on the grid after changing his Ferrari engine, turbocharger and MGU-H.

Eight other drivers have taken new engines this weekend without penalty including both Williams, Lotus and Sauber drivers plus Lewis Hamilton and Sergio Perez. The same drivers have also taken new turbochargers and MGU-Hs.

Update: Alonso has been given a further ten-plcae penalty after changing his turbocharger and MGU-H, bringing him up to a total of 35 places.