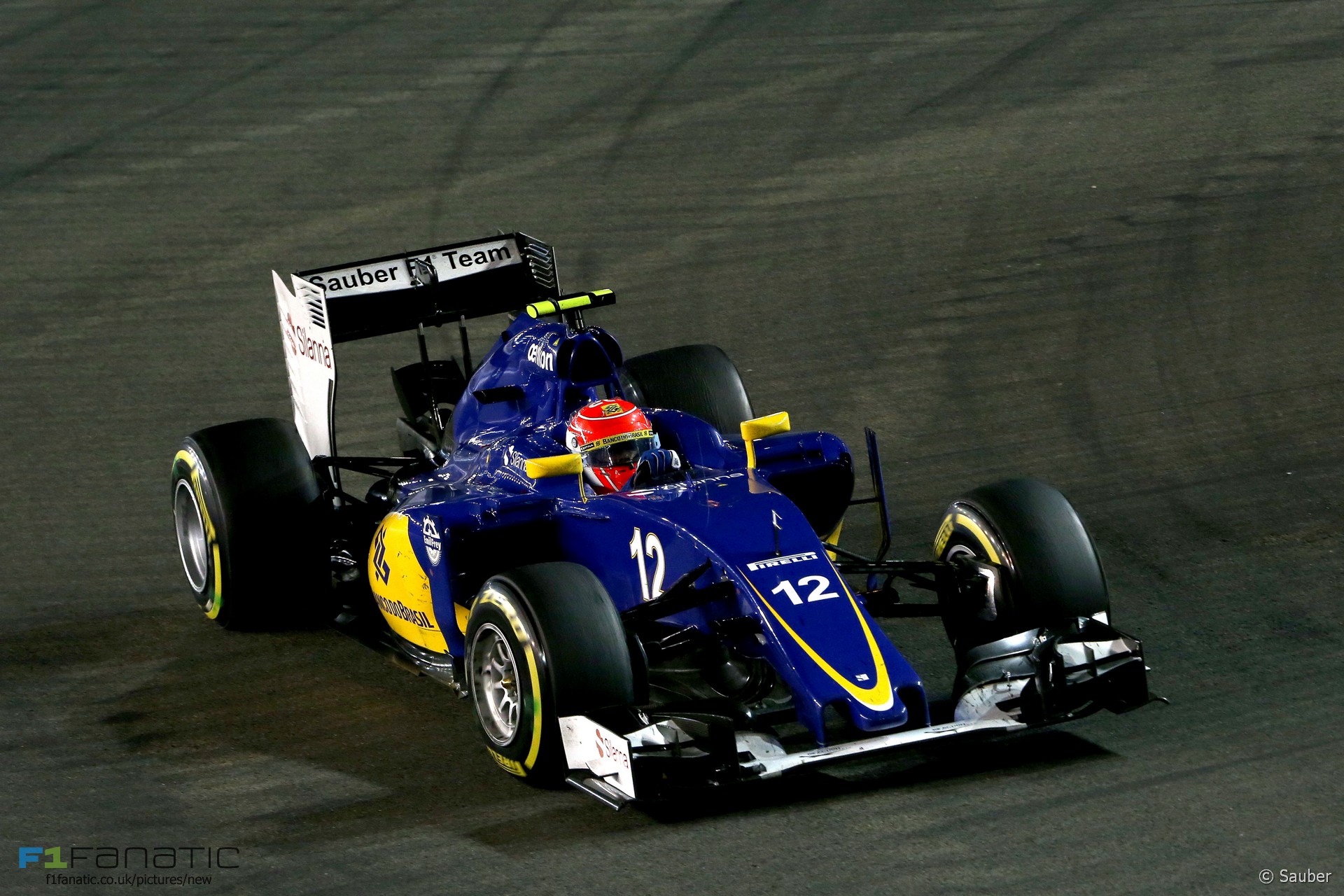 Sauber team principal Monisha Kaltenborn says the fact only two teams are involved in the complaint it has brought against F1 does not mean other teams do not support it.

Speaking during today’s FIA press conference Kaltenborn suggested other teams are in favour of the complaint but do not feel they can support it publicly at the moment.

“These talks amongst the non-privileged teams, if you can say that, have been going on for quite a while,” she said. “So they were always informed about it.”

“But it’s their decision not to sign it or not to support it at least at the moment. I don’t think there’s anybody out there who would not support it.”

“But they probably have to take a public position on that as well. We’ve always been transparent from our side, we’ve always told them where we stand and it’s entirely up to them and they’ll decide, I guess, when they want to join it or not and they’ll have their reasons for that.”

Kaltenborn says Sauber and Force India lodged the complaint with the EU “alleging violation of European competition law and we want to challenge the rule making powers and the privileges which together, in our view, harm the sport.”

“What we have basically requested or asked the Commission to do is to investigate why these, in our view, unfair terms regarding the voting rights, rule-making on one side and on the other side the distribution of revenue have been imposed,” she added.

“We have asked the Commission to as we see abuse of dominance arising from the way these privileges have been granted in these two areas. So we have our position on that, we don’t consider it to be fair. And based on that we have submitted our complaint which is, to be also clear about it, against the Commercial Rights Holder.”