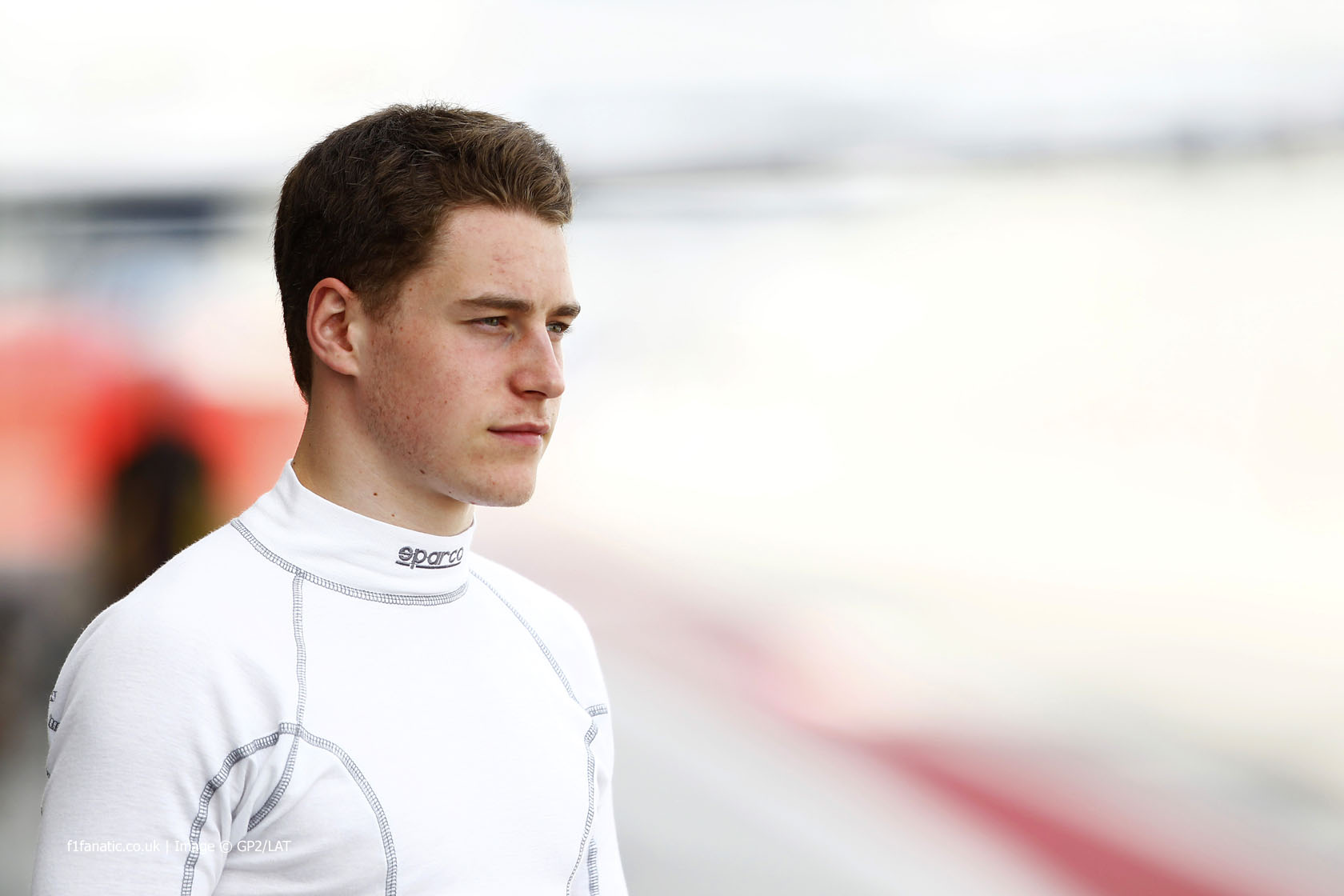 Stoffel Vandoorne has won the GP2 title in Russia with four races still to run.

The 23-year-old, who is part of McLaren’s young driver programme, secured the title with fourth place in the sprint race which gave him an unassailable lead over rival Alexander Rossi, who finished sixth.

Vandoorne has led the championship since winning the opening round in Bahrain and has taken five wins so far this year, all in Feature Races. He is the 11th driver to win the GP2 title, which he won in his second year in the category.