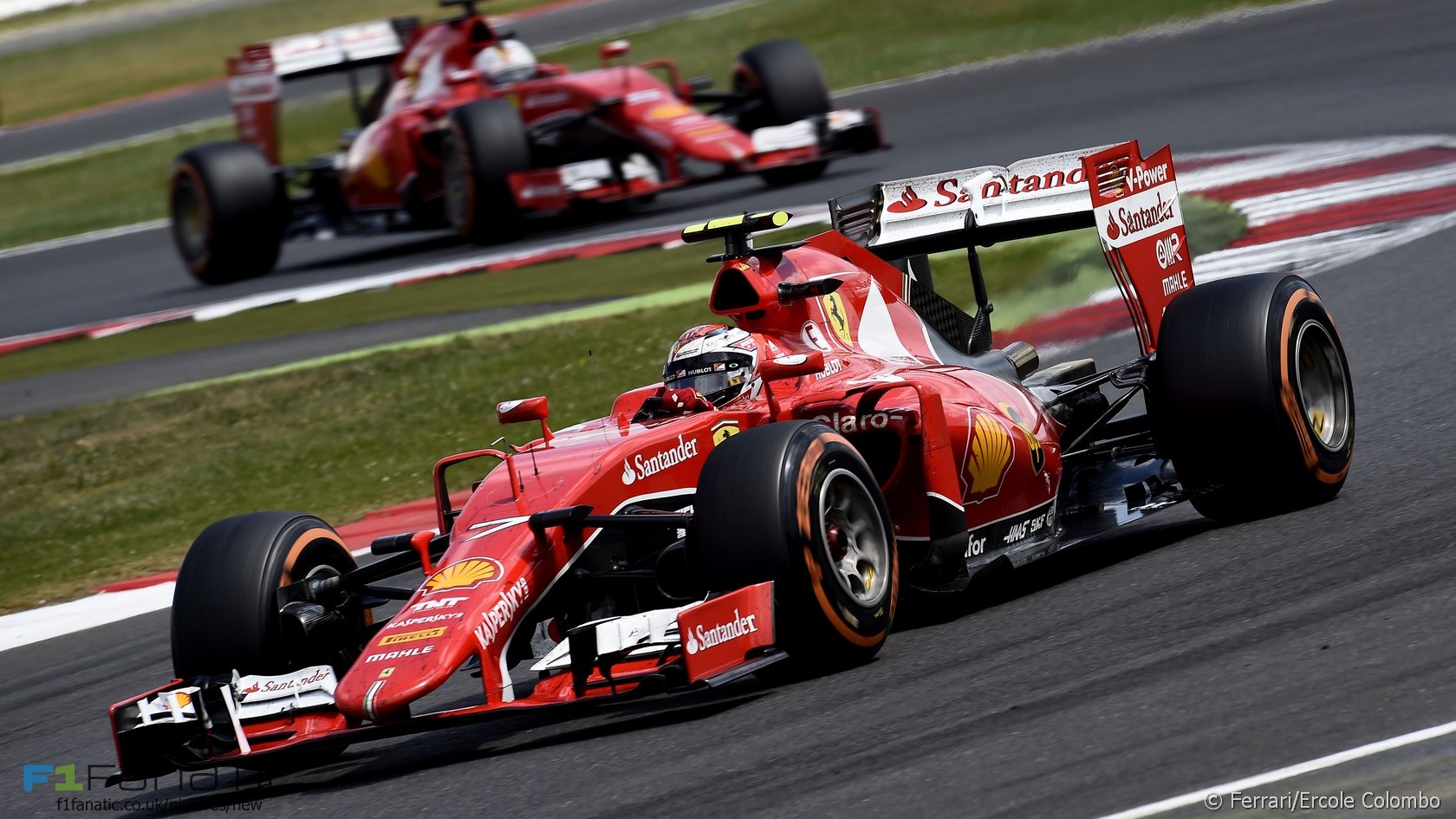 In the round-up: Sebastian Vettel and Kimi Raikkonen will take ten-place grid penalties this weekend after power unit changes.

"We will have the hit of a 10 places penalty for a new engine at this event but it has always been the plan, it’s not a big secret."

"Also the restart was quite smelly and not the way to do it. There is a rule."

I won't be working out title permutations (BBC)

"In 2007, I was super-tense in the last two races when I didn't need to be, and it messed me up and I lost the world championship."

"If we improve two and a half seconds, we will win next year."

"More important than this step is the philosophy for next year's engine that this spec. has introduced. It's a good direction to go."

Lewis Hamilton on Instagram, his rivalry with Nico Rosberg and his new love for F1 (ESPN)

"I get home and I walk into my building (in Monaco) and he's there with his wife and his baby and I just go over and talk -- there's no tension. It's only when we are at the track, because it's do or die and you want to beat the other guy."

Button: I want Alonso to annihilate me! (Crash)

"Normally when you are team-mates you want exactly the same, but I'm hoping it is a good upgrade, he's really quick and he annihilates me all weekend."

"We're going to stick for the rest of the year with the old spec. Given the values that they've given to get another grid penalty and start last, especially with the last four tracks being similar to this one."

What a day!! Unbelievable experience to get my first taste of a Formula 1 car! #McLaren #F1 pic.twitter.com/DkwMObIvUr

The forecast for this weekend doesn’t look encouraging for those in the stands:

I just hope it’s not so wet we just get a bunch of Safety Car running. I’m finally attending my first race, so I hope to see some racing.

I was initially bummed that I’ll only be there on race day, but now it doesn’t look like I’ll miss much. Indeed if the weather is as bad as the forecast suggests we may end up like Suzuka 2010 with qualifying Sunday morning.

I’ll be spraying a fresh coat of waterproofing on all my rain gear tonight.
@us_peter

Formula E returns this weekend! Join us for live comments on the Beijing ePrix tomorrow morning from 8am UK time – the race starts at 9am.

Tony Brooks caused a stir by winning the non-championship Syracuse Grand Prix in Sicily 60 years ago today. The Connaught driver was followed home at the Sicilian circuit by no fewer than six Maserati 250Fs.