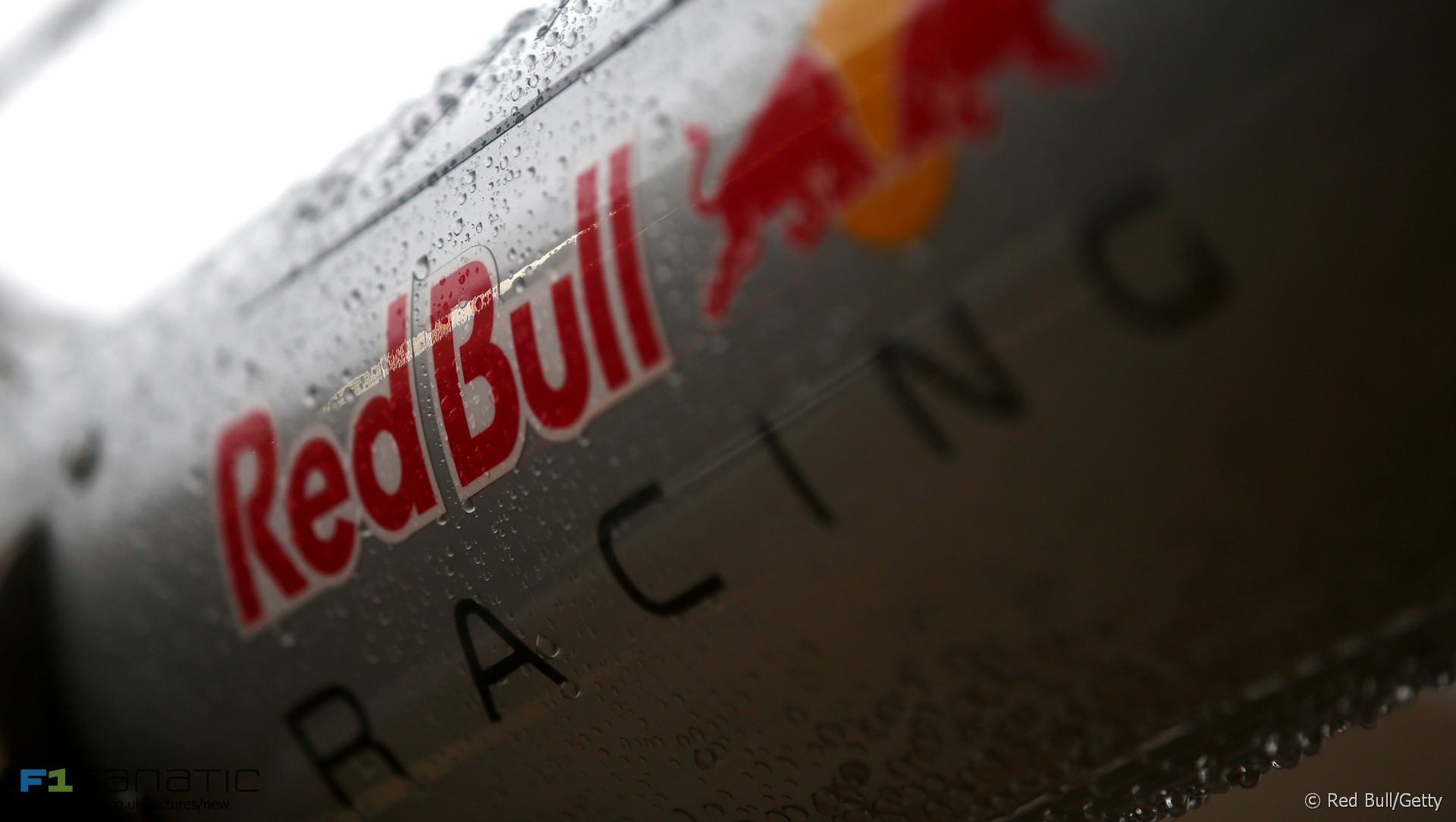 The qualifying session for the United States Grand Prix has been postponed due to the heavy rain at the Circuit of the Americas.

Efforts to run the session on Saturday were abandoned after three hours of delays due to persistent rain which made the driving conditions impossible.

Qualifying will now take place on Sunday morning at 9am local time.

The rain is forecast to continue well into tomorrow morning and the track is likely to still be wet at the revised start time. However the showers are expected to become less frequent and less intense later in the day.

This is the first time a qualifying session has been postponed until race day since the 2013 Australian Grand Prix.