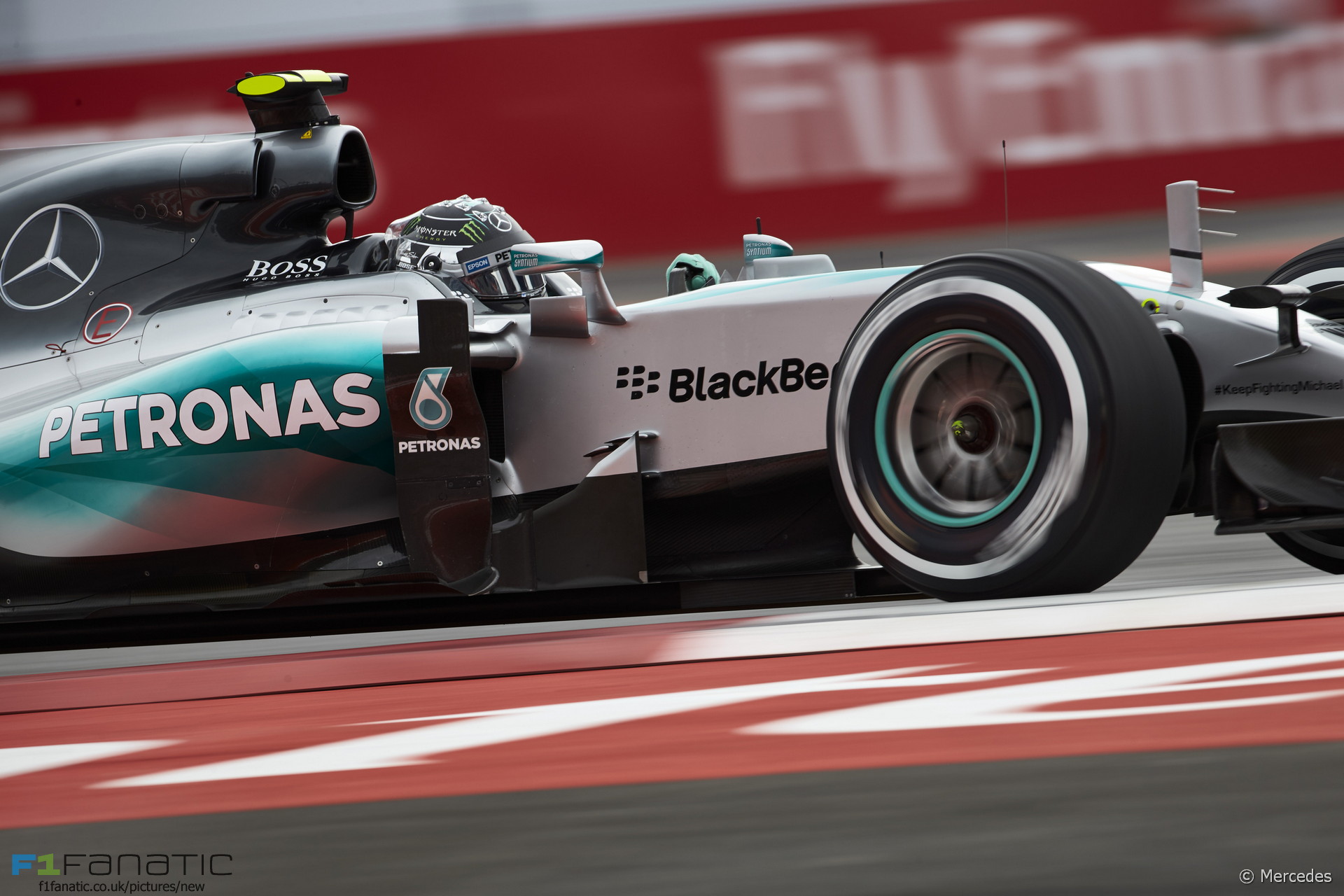 The Mercedes pair clinched another one-two as Rosberg was only headed during the pair’s two visits to the pits. A late Safety Car period, triggered when Sebastian Vettel crashed out, allowed Hamilton to draw back within range but Rosberg kept him at arm’s length.

The Red Bull pair finished fourth and fifth ahead of Felipe Massa. The two Force Indias were next, Sergio Perez losing out to team mate Nico Hulkenberg but entertaining the crowd at the Foro Sol stadium by passing two cars there during the course of the race.