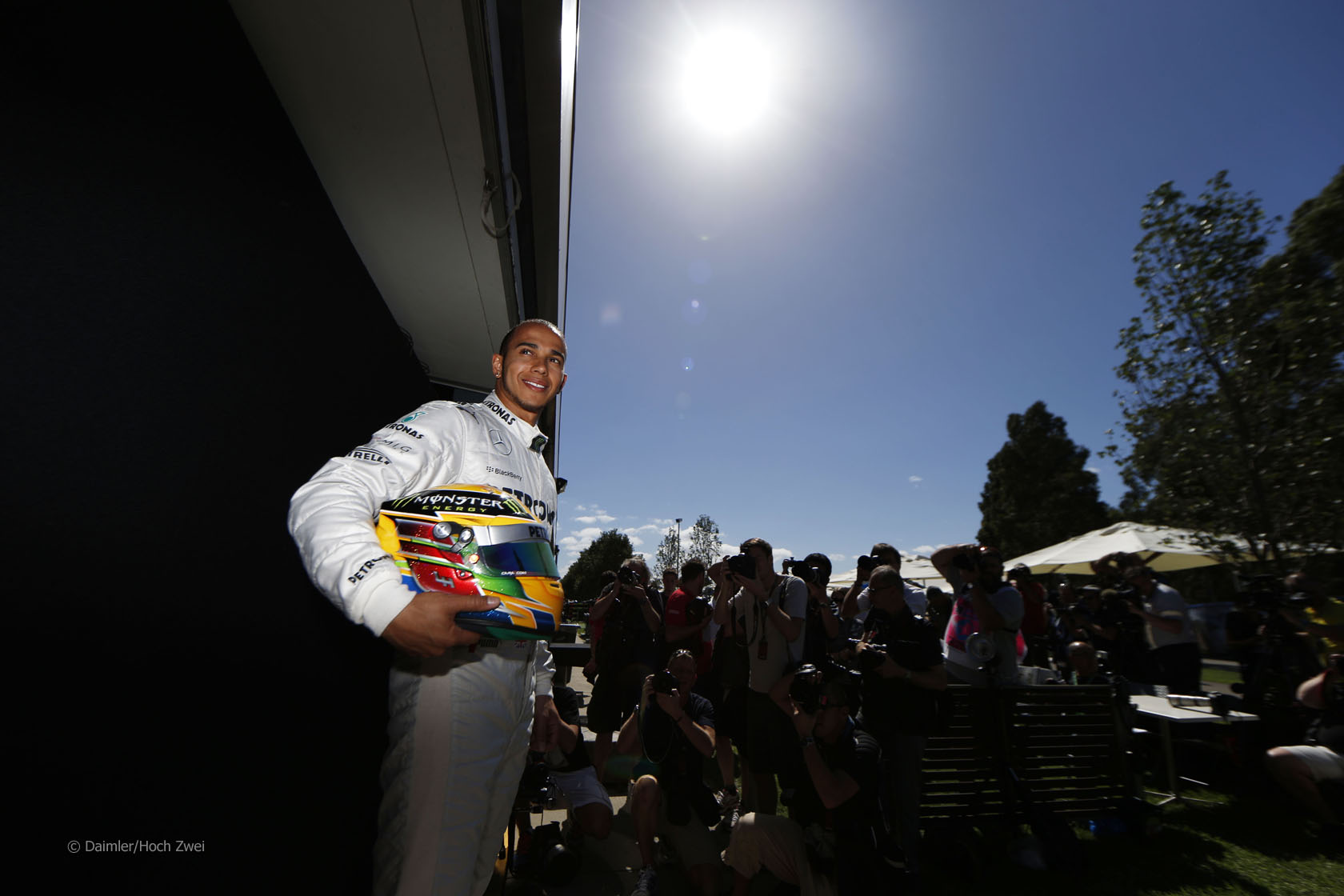 In the round-up: Lewis Hamilton refutes the idea he was lucky to join Mercedes when he did.

"I had huge belief that this was going to be the right decision. It was not a fluke, it was not a guess, because I wouldn't make a guess like that, it's a big risk."

"A recent headline in Italy suggesting Hamilton had been 'more Schumacher than Senna' was swiftly dismissed. 'I've never ever done the things that Michael had done to win a championship. I've won through just natural ability.'"

"Clearly there is an issue inside Red Bull, created by Red Bull and not by anybody else, and we are not a charity foundation, so we are not here to help."

"Owing to the three-hour time zone difference, the Baku race will start after the finish of Le Mans, allowing fans to watch both in full - and Todt said that this was the best the governing body could manage."

"It starts with a completely unbalanced distribution of the revenues, and here we cannot do anything."

"It was my mistake. I don’t know, I didn’t have any issues all weekend but twice in the race I went off."

"The first great pilote I talked to about joining Ferrari was (Ayrton) Senna, in September 1993, in my hotel room at Villa d’Este on Lake Como. He wanted to join, but only in 1994."

There's been lots of bleating about traffic this weekend. This is the metro. City Centre to Circuit for 5 pesos. pic.twitter.com/cWCFUdQTmL

Believe me this is going to be a race of high attrition – incidents, brakes, power unit issues. I'd put money on @ManorF1Team in top 10

Best atmosphere at a grand prix probably in my career. Well done #MexicanGP. F1 back after 23 years

What a stunningly organised event. The crowd is spectacular. #MexicanGP

Yes, Mansell is a legend. However, why not have a Spanish speaker or personality more relevant to the market? Can always translate. #F1

I think both Ferrari drivers should reflect on not leaving room; killed both their races. #F1

The goodwill around Manor is disappearing along with its top staff:

It leaves me cold after all the work done by Booth and others to keep the team – that it now seems (to me, anyway) to be ebbing away. I hope that’s not the case, F1 needs more racers and less big business.

The Manor team have been the perfect example of a team of racers, just doing the best they can. I genuinely hope they continue, but it doesn’t look good.
Stuart (@Sham)

Happy birthday to Narboza22 and Rafael!

Happy birthday to 1980 world champion Alan Jones who is 69 today.

Also on this day in 2007 Fernando Alonso confirmed his departure from McLaren: