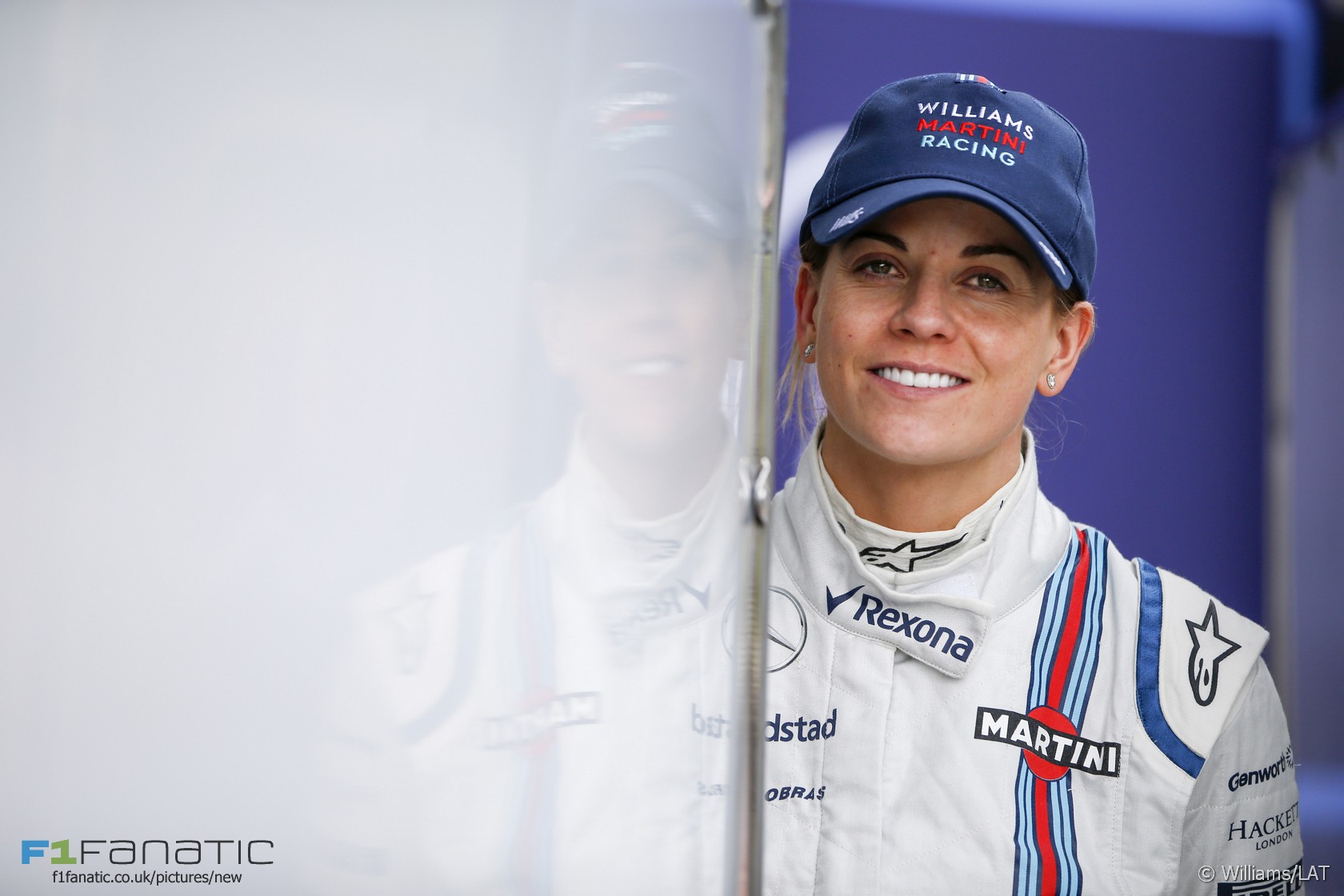 Susie Wolff will retire from motor racing at the end of the 2015 season, Williams has announced.

Wolff became the first woman to participate in an F1 race weekend in 22 years when she drove for the team during practice for last year’s British Grand Prix.

The former DTM racer spent three years working with the team on their F1 car development programme. She became the team’s test driver at the beginning of this season.

“I’d like to thank Williams for the opportunity they have given me over the last few years which has allowed me to achieve my dream of driving a Formula One car,” said Wolff. “I am now closing this chapter but looking forward to new challenges in the future.”

Wolff will compete in the Race of Champions at the end of the year before hanging up her helmet.