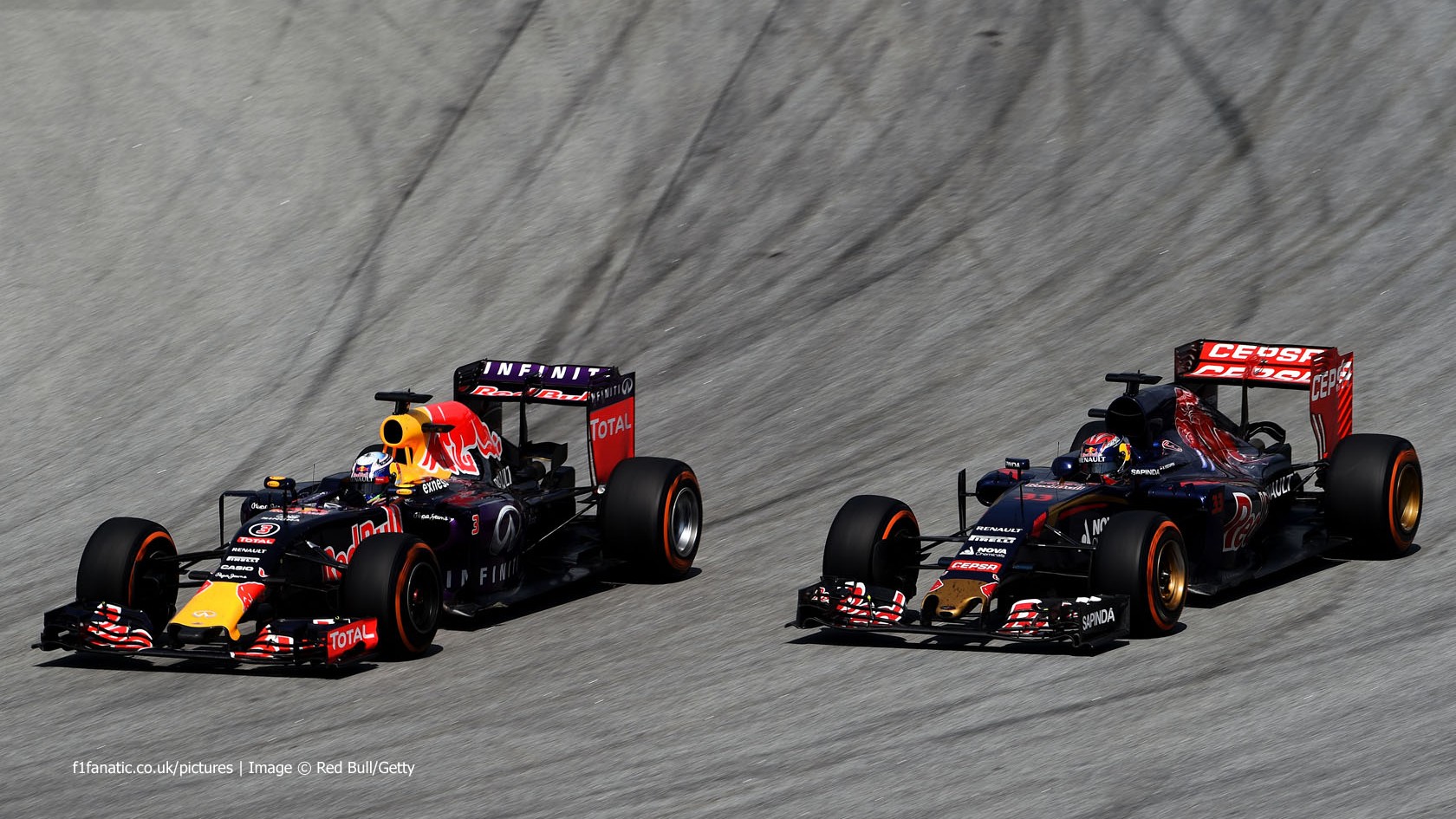 In the round-up: Christian Horner tells rival teams not to bother coming after hot properties Daniel Ricciardo and Max Verstappen.

Nico Rosberg: Lewis Hamilton was ‘looking for excuses’ with Mexico dig (The Guardian)

"He wears his heart on his sleeve, and in the heat of the moment after the race he was most probably looking for some excuses for losing the win right after winning the world championship."

"Mick Schumacher has been invited to take part in a Mercedes event in December which will feature the world champion Lewis Hamilton as well as Nico Rosberg."

"To get around the issue of F1 manufacturers not being allowed to run totally different specifications of homologated engines, as this engine could have used a different 32 tokens to the Ferrari, an idea of re-badging it as Alfa Romeo came up."

'If you see a guy called 'Grip', pass on my number' - Sebastian Vettel (ESPN)

"Everyone is sliding a lot, especially on the long runs, so I'll give you my number later and if you see the guy called Grip, you'll just pass on my number now."

"The crime spree, which included the theft of Formula 1 trophies from the home of Red Bull Racing in Milton Keynes and a cash machine raid at Mercedes-Benz World in Weybridge, lasted six months from late 2014 into April this year."

Great cameo appearance by Lewis Hamilton in the BBC’s fundraiser.

Kerbs. Remember what they are drivers? They’re there so that you don’t exceed track limits, although they’re not there on most tracks.

We’ll done Interlagos, I love you even more now which I didn’t think was possible.
David Reid (@Unicron2002)

Five years ago today Sebastian Vettel won his first world championship, having arrived at the Abu Dhabi Grand Prix third in the points standings. Fernando Alonso missed his chance at a third title after a strategic error: