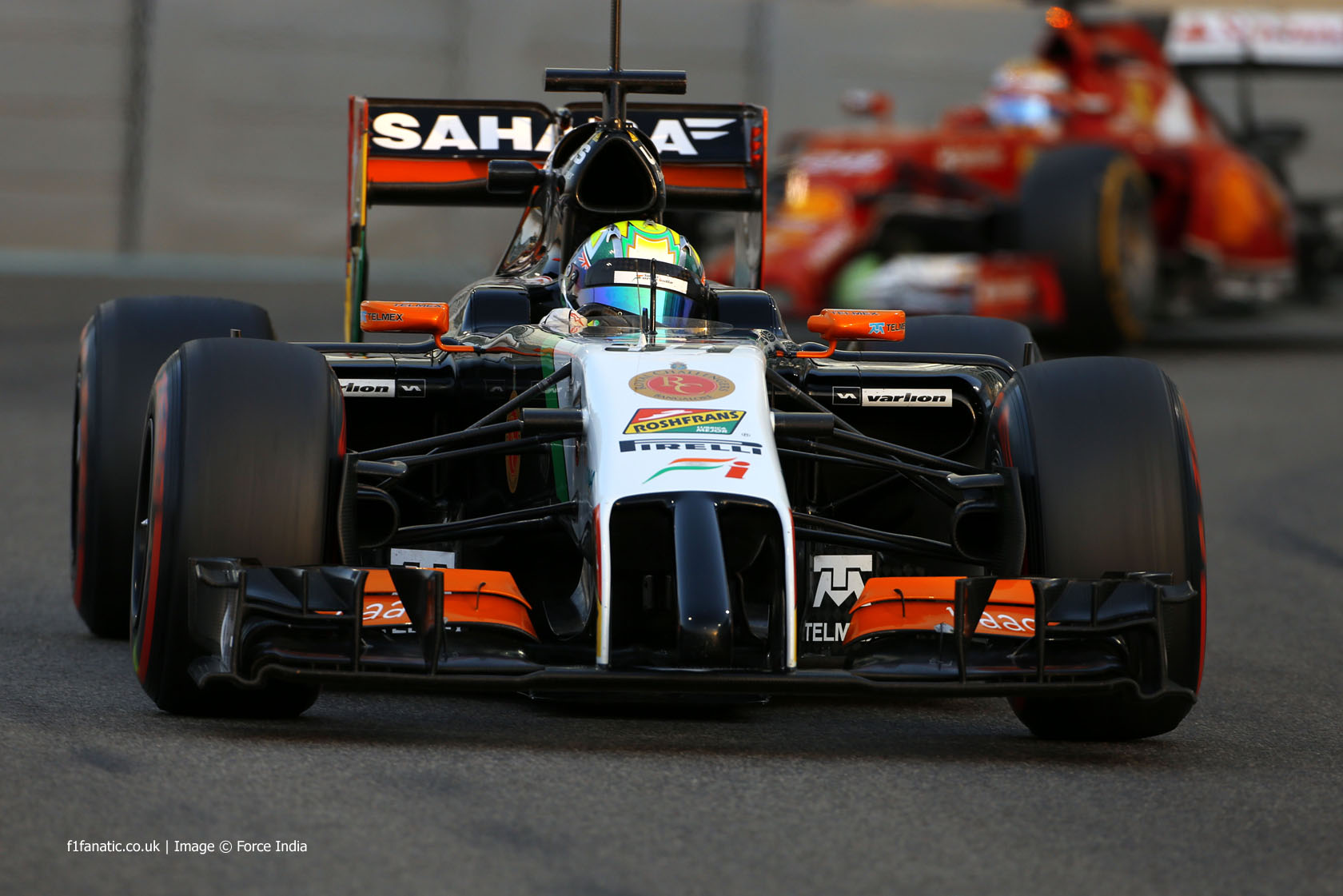 Formula One teams will not be allowed to use the post-season tyre test at Yas Marina to test new development parts, Pirelli has announced.

The official F1 tyre supplier will determine the programme for each car at the 12-hour test, which will take place two days after the season-closing Abu Dhabi Grand Prix.

Pirelli will use the test to develop a new ‘Ultrasoft’ compound. However the all the tyres used by the teams will be unbranded and will not come from their 2015 testing allocation.

“A very full testing program is planned due to the limited amount of time available,” said Pirelli in a statement. “The full results will not be available until some days after the test is concluded, as all the data from the teams is collected and analysed.”

“For all these reasons Pirelli and the teams have with regret taken the joint decision to keep the test closed to the media. Pirelli will, however, be releasing a full press release at the end of the test.”