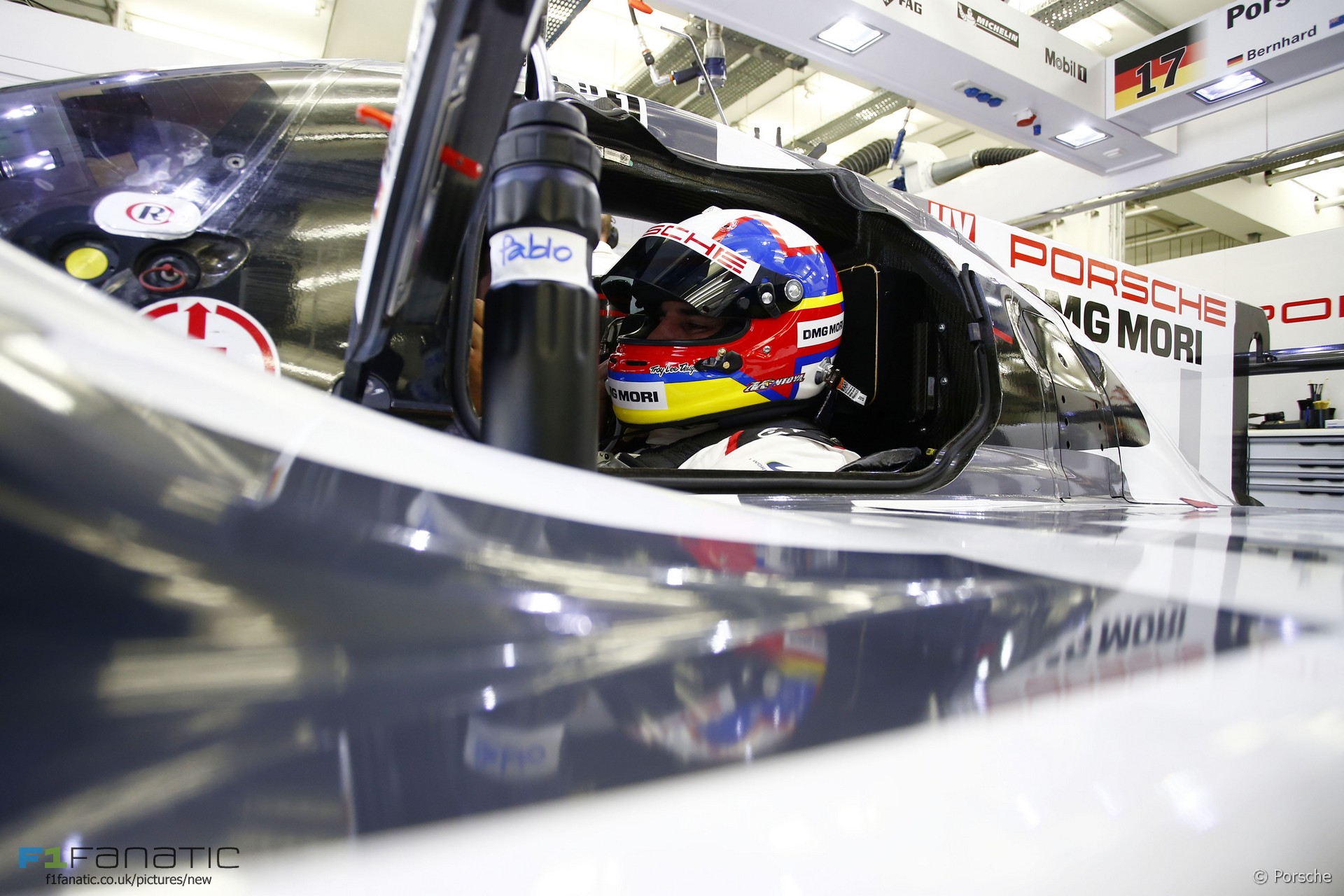 Juan Pablo Montoya was reunited with two of his former Formula One engineers when he drove Porsche’s 919 LMP1 car in Bahrain last weekend.

The Monaco Grand Prix and Indianapolis 500 winner’s test for the World Endurance Championship-winners has prompted speculation he might be considering a bid to capture the ‘triple crown’ by adding the Le Mans 24 Hours to his list of triumphs. But Montoya, who is racing for Penske in IndyCar, was quick to play down any questions about his future plans.

“I knew Fritz Enzinger and Andreas Seidl from Formula One days and it was great when they invited me to drive the 919 Hybrid,” said Montoya. “We don’t have any plans for the future, we didn’t even talk about it. I came to Bahrain to have fun and drive the hell out of the car and it was great.”

Montoya said the Porsche was an “amazing” car. “It is currently the most advanced race car on the planet and it is a hell of a toy.”

“I have driven all kinds of cars and this one is a lot of fun. It has a lot of power, is really, really stable and because it is so predictable, it invites you to overdrive it. That’s what I found the most impressive thing. In fact the car is so good that you don’t realize the speed your going.”

“Beforehand it was a bit shocking when I was given a 30 page manual of how to operate the car, but then it wasn’t that difficult.”