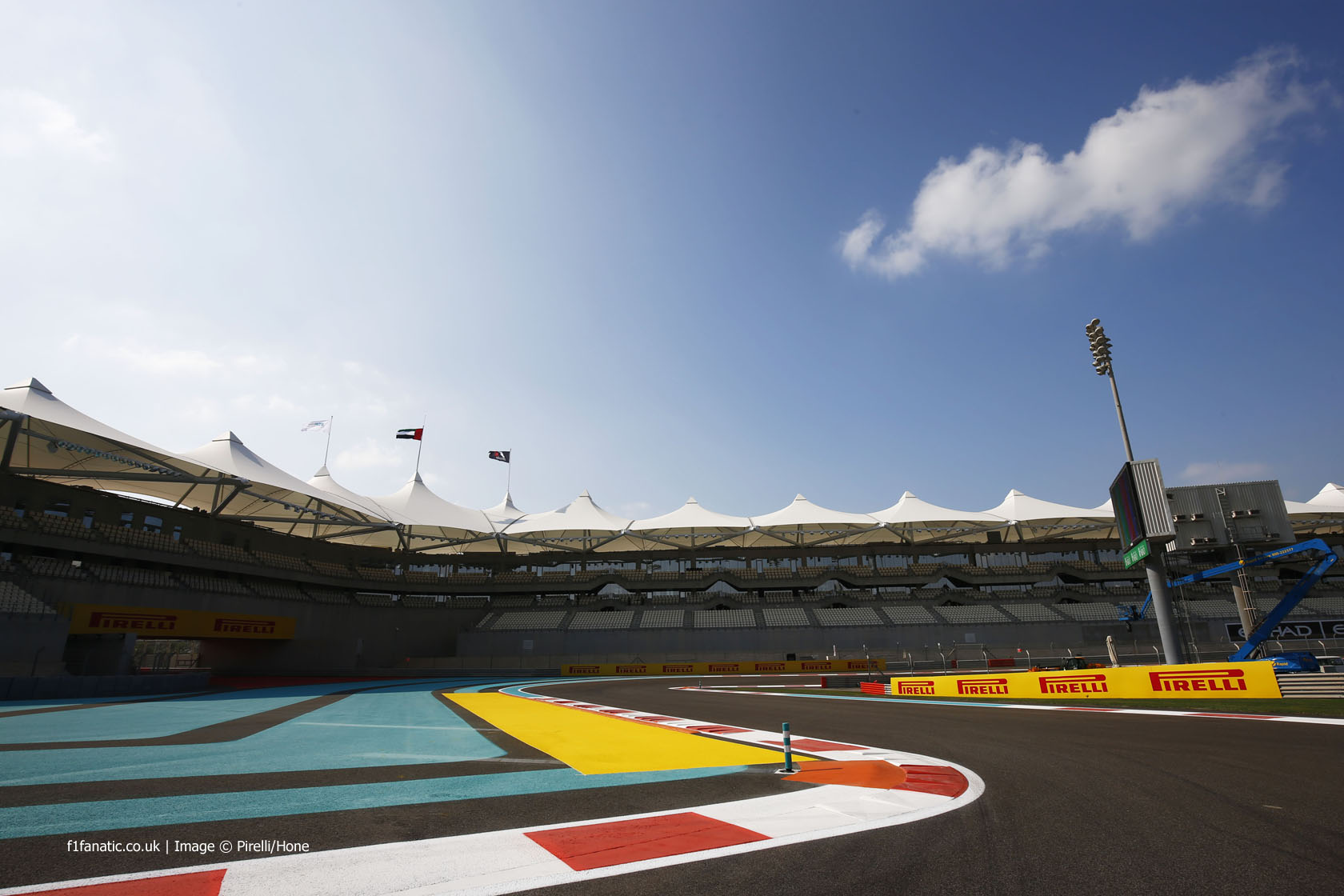 F1 drivers spoke up for the championship’s heritage circuits ahead of the longest-ever season in 2016 as the calendar expands to accommodate a new race in Azerbaijan.

Speaking in today’s FIA press conference Lewis Hamilton said it was important for F1 to visit new countries and “spread the word” but believes older circuits are usually better.

“For sure it’d be good to keep a balance of the real classic circuits rather than just a bunch of new circuits because the new circuits generally are not as good as the old circuits,” he said.

“They don’t carry the same history or heritage and I think it’s important we keep close to the heritage of Formula One which is those old, historic circuits.”

“You maybe didn’t like Magny-Cours, I liked it!” Raikkonen replied. “Quiet, you know, easy. That’s one of the best places to go.”

However Raikkonen echoed Hamilton’s view that older tracks offer more satisfying experiences for the drivers. “There’s always new places that look quite similar, built by or designed by the same guy. I don’t say that they’re not good but they are more… same,” he said. “I enjoy all the traditional circuits.”

“They look a bit more nicer there,” he added, “it’s a more normal feeling than when we come here and everything is just put somewhere in the middle of, in this case, a desert area.”