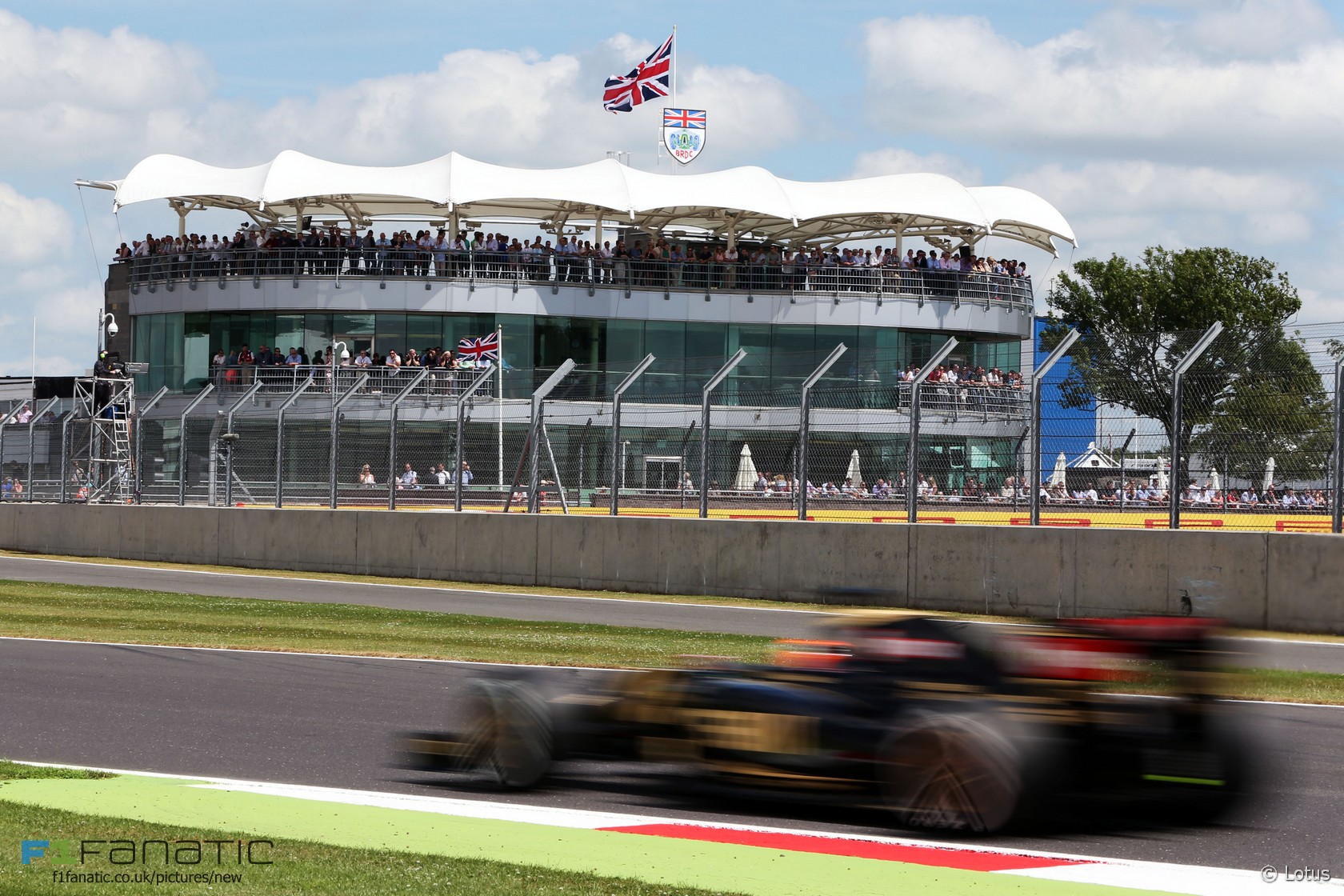 In the round-up: Jaguar Land Rover has investigated a potential bid to buy the home of the British Grand Prix.

"Under the terms being considered, Silverstone would become JLR’s home and would include a “heritage centre” to display the company’s fleet of cars, offices for up to 1,000 staff and a hotel and visitor centre."

"The worst thing you can do is get into a situation where you drop your rate card. And then everything spins out of control."

"When asked to clarify if that meant a change in team philosophy to have a number one and number two instead, or simply a change of one of the current drivers, Wolff said: 'I think it is important to have talented and fast drivers in the car. But we want to work with nice guys.'"

"I think in maybe another week to ten days we'll be able to announce something."

Have Mercedes made F1 even more predictable than Red Bull did?

Mercedes is guaranteed to win the race unless something very, very odd happens. Red Bull never had this in 2010 or 2012 (like Alonso, Vettel was simply very consistent and finishing on the podium all the time). And definitely not in the likes of Mercedes in 2011 or 2013.

Vettel was simply sublime all 2011, yes he had the better car but he was just flawless. In 2013 they only won 4 of the first 9 races, Vettel was only twice on pole and we know how good he was at that. It’s really after the summer break he upped his game to another level and took a car that was already slightly ahead of weak competition to a level it had not been before the summer break.

Many still underestimate what Vettel did but he had four brilliant seasons where he was on it almost every single weekend. Yes he had the better car in 2011 and 2013 but never ever in the predictable way or so far ahead of everyone else than Mercedes have had in the past two seasons. A more average driver would not have scored what he has whilst a more average driver than Hamilton or Rosberg would surely win many many races with this Mercedes.
PorscheF1 (@Xtwl)

One year ago today, following Toro Rosso’s announcement the 17-year-old Max Verstappen would race for them in 2015, the FIA introduced three new rules which would prevent another driver of the same experience entering F1 in the future: