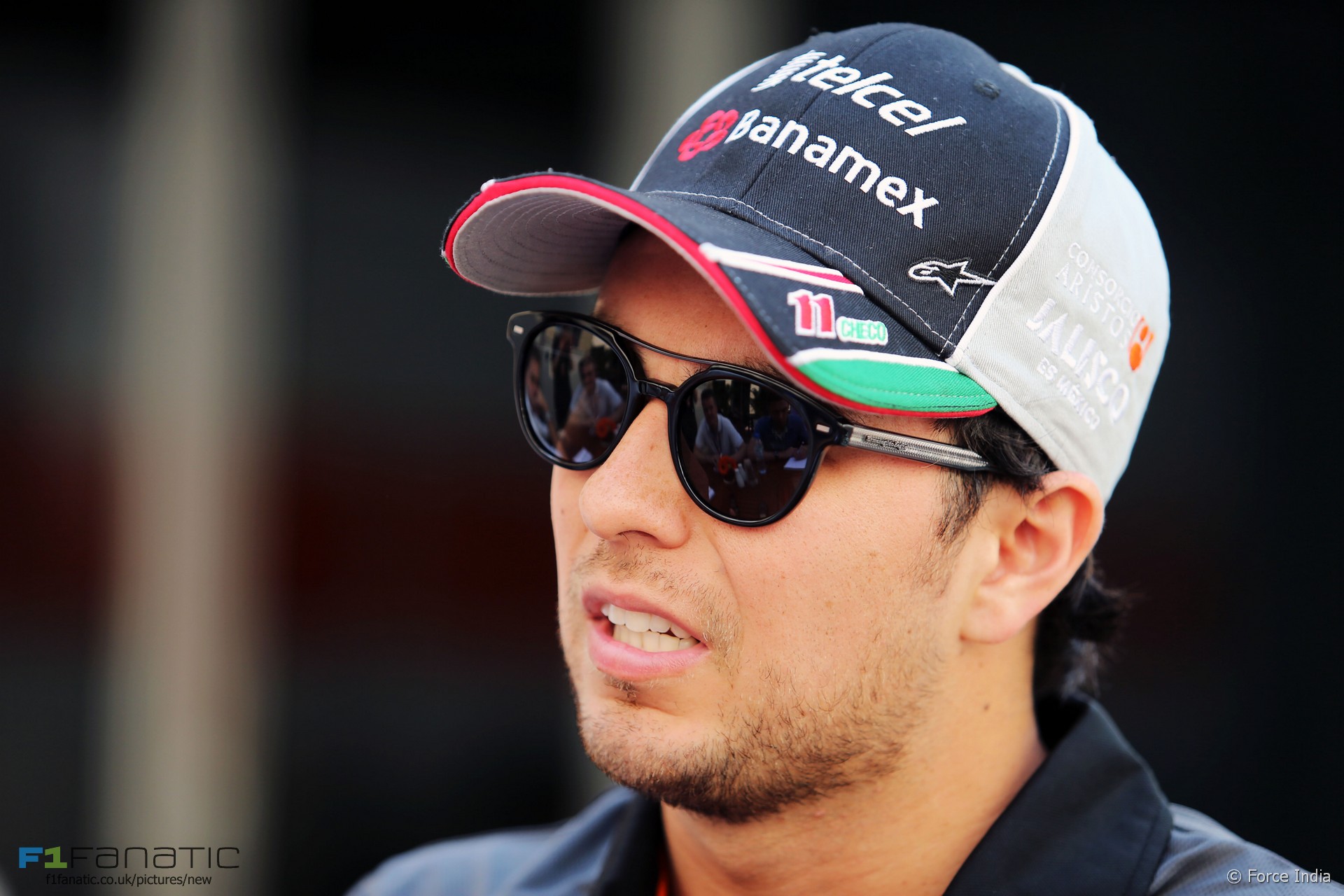 "TRG-Aston Martin Racing is proud to announce their partnership with Formula 1 star, Sergio Perez, and an international driver lineup for the legendary Rolex 24 at Daytona, January 30-31, 2016."

"When asked in Vienna about how negotiations with Manor were progressing, Wolff said the suggested figure of €4million that Mercedes would pay for Wehrlein's drive now 'seems by far not enough'."

"In January we will present a concept that is based on the architecture at present, but in which we will put right all things that we've done wrong. Formula 1 needs to be louder and more exciting. The cars need a lot of power and a higher top speed."

"Abiteboul claims that Renault's partnership with Red Bull hit an issue when it came to dictating where money should be spent."

21 years ago! This was the best Xmas present i ever got! 7 year old li'll Hulki😊. Been quite a journey since! pic.twitter.com/IfTX31Z4UD

After two years with F1’s quieter turbo hybrid engines some fans still have mixed feelings about the change in sound:

I’m one of those fans who miss the screaming engines.

I lived a few kilometres from an F1 circuit. I really miss that immense noise starting on Friday morning, which stopped the city and started F1 discussions.

I miss the screaming sound when watching it on TV; and don’t understand why a sound engineer can’t resolve that (unless FOM/Bernie Ecclestone does not want it to be resolved).

But when attending a race, it bothered me for 5 minutes, it kept me wondering for another 10, and after that I loved the fact that earplugs were no longer needed. Also now I’m amazed by all the other (tyre) noises I can hear, which reflect the amazing pieces of machinery these F1 cars are.
ColdFly F1 (@Coldfly)

Giancarlo Baghetti, the only driver to win a round of the world championship on his debut since the first race in 1950, was born on this day in 1934. He died in 1995.