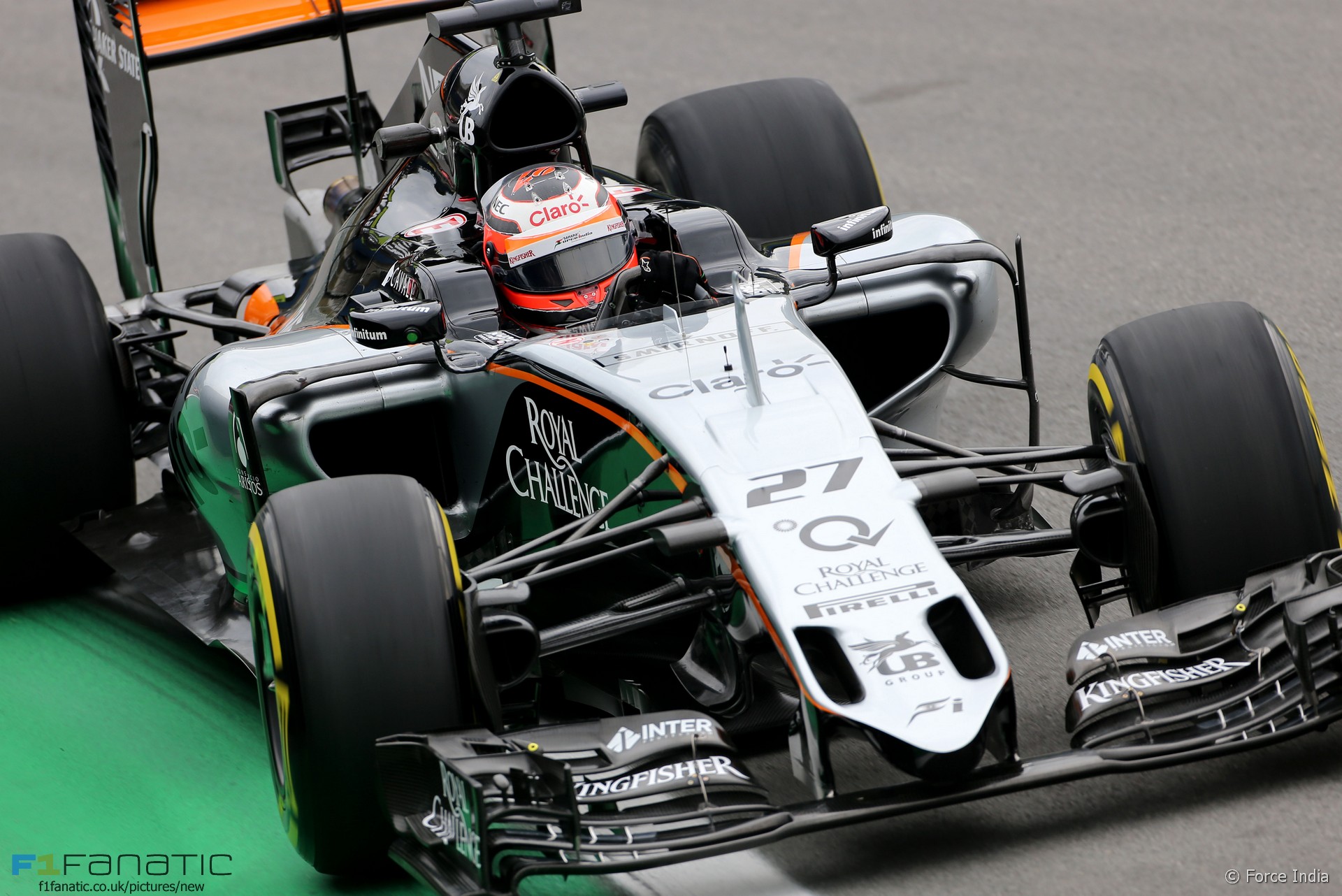 In the round-up: Nico Hulkenberg says he preferred not having to manage his tyres so much when he raced in the World Endurance Championship last year.

"Maybe a little bit, it's true to some extent. There you can just push all the time, but here sometimes with the high degradation managing tyres is a bit against the nature of an F1 driver, and against what I would like to do."

"Haas can be a strong challenge. I think they are going to be fighting with us straight away."

"I still calculate every risk but at some point there is the situation where it is better not to back off."

"1.7 million viewers (tuned) in to see Lewis Hamilton claim the title at the US Grand Prix. Online video views surpassed 12 million, and on-demand downloads were over 700,000."

Only one driver has been in every race over the last five years but hasn’t won our Driver of the Weekend poll yet: Felipe Massa.

I really can’t think of a single race in the past five years where he’s particularly stood out. He was excellent in some of the late-2012 races (Suzuka, Korea, USA, Brazil), but I’m not sure if he deserved Driver of the Weekend over the eventual winner in any of them.
@Kingshark