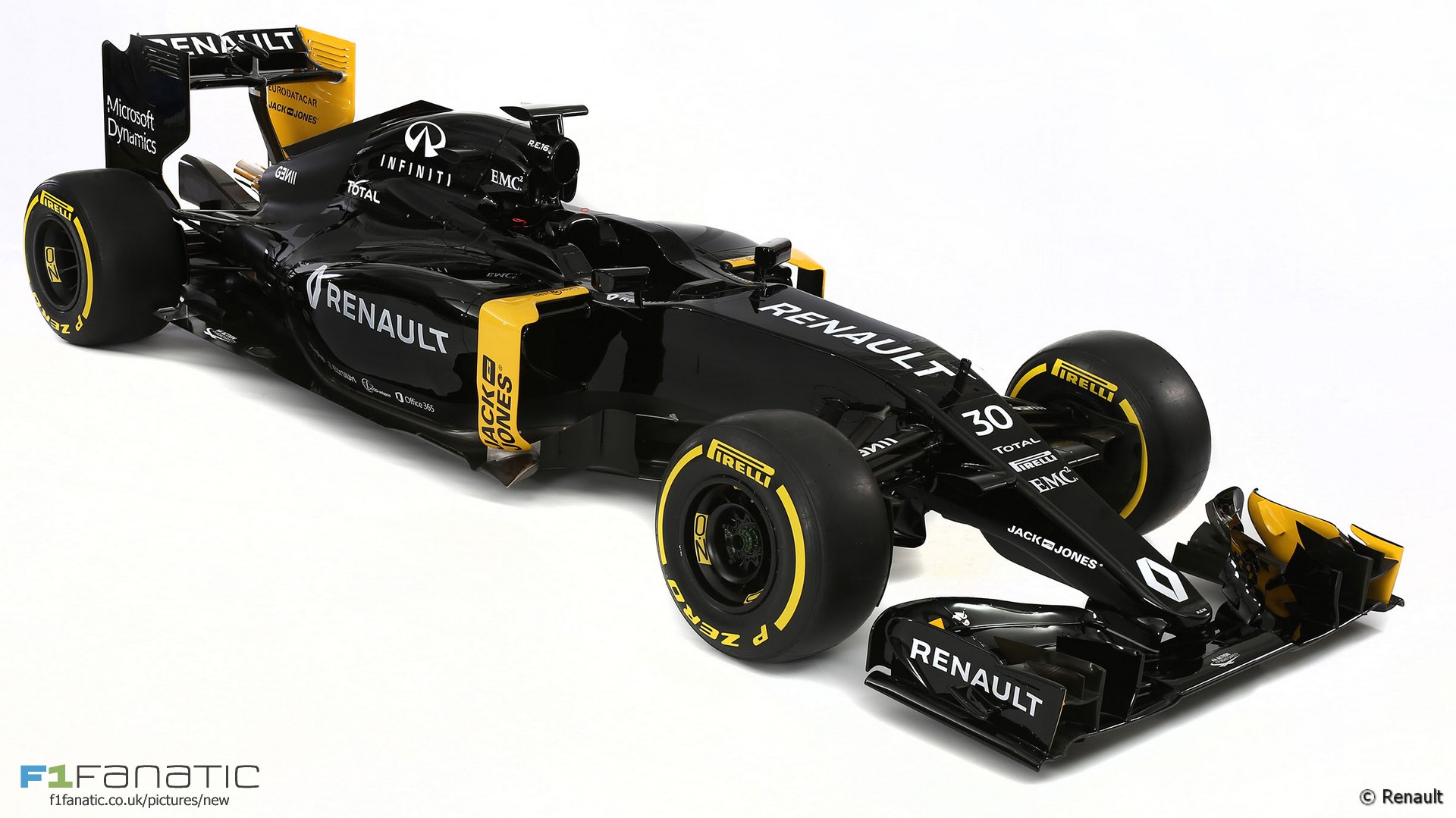 Renault is describing its return to F1 in 2016 as a “transition” and does not expect to be competing for podiums for at least three years.

Renault Sport Racing president Jerome Stroll said the team has a lot of work to do rebuilding the infrastructure of its twin-site F1 operation in Enstone and Viry-Chatillon.

“2016 will be a very specific year because we have to set back all the organisation that used to be,” he explained. “Renault has been involved in the supply of engine only, not being a team, and now we have to reconcile and set up the new organisation between Enstone in the UK and Viry in France and to make this organisation work more efficiently and having the synergy of both organisations.”

“At the end of the day [we have] to prepare the roadmap that we have in mind which is to be in the podium after three or four years. So 2016 will be a year of transition where we have to prepare our future.”

Racing managing director Cyril Abiteboul emphasised the team must be “realistic” about its aims for the year ahead.

“In some areas we are playing catch-up – it’s no secret that we missed the start of the new power unit regulations and Enstone needs a bit of TLC.”

“This is a year to re-build relations, re-energise both Enstone and Viry and create synergies within the Renault Sport Racing group and the wider Renault-Nissan Alliance. That’s not to say that we will write off the year, but we are aiming to put everything in place for improved success in 2017.”

18 comments on “Podium finishes ‘three or four years away’ – Renault”