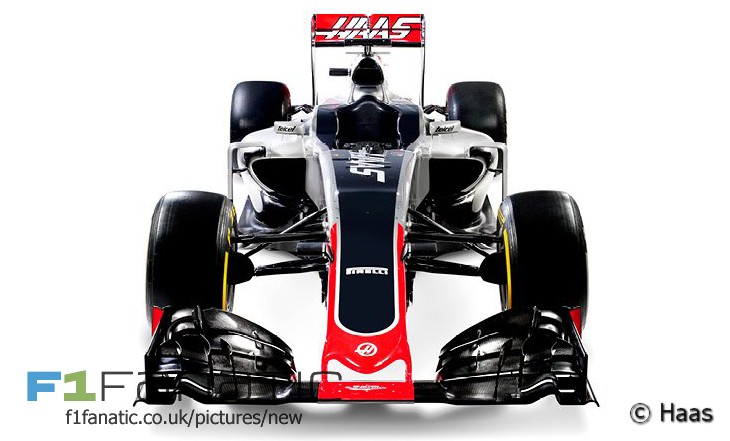 Haas has set itself the target of getting among the points finishers during its first F1 season.

The new American team launched its first F1 car, the VF-16, today in Spain. Team principal Guenther Steiner said their first objective will be to finish races after which he wants them to get into the top ten.

“Our goal with this car is to score points,” said Steiner. “First, we need to go out there and show that we can do the job, that we can finish races, that we are respected by the fans and other teams in the paddock.”

“Then, we want to score points. That is the ultimate goal.”

Haas is the first new team to enter Formula One since Virgin (now Manor), Lotus, HRT and US F1 in 2010. The latter collapsed before the season began, HRT failed to score points in three years and Lotus, which later became Caterham, also scored no points during their five-year spell of competition.

Manor is the only new team left from 2010 and the only one to have scored any points, courtesy of Jules Bianchi in the 2014 Monaco Grand Prix.