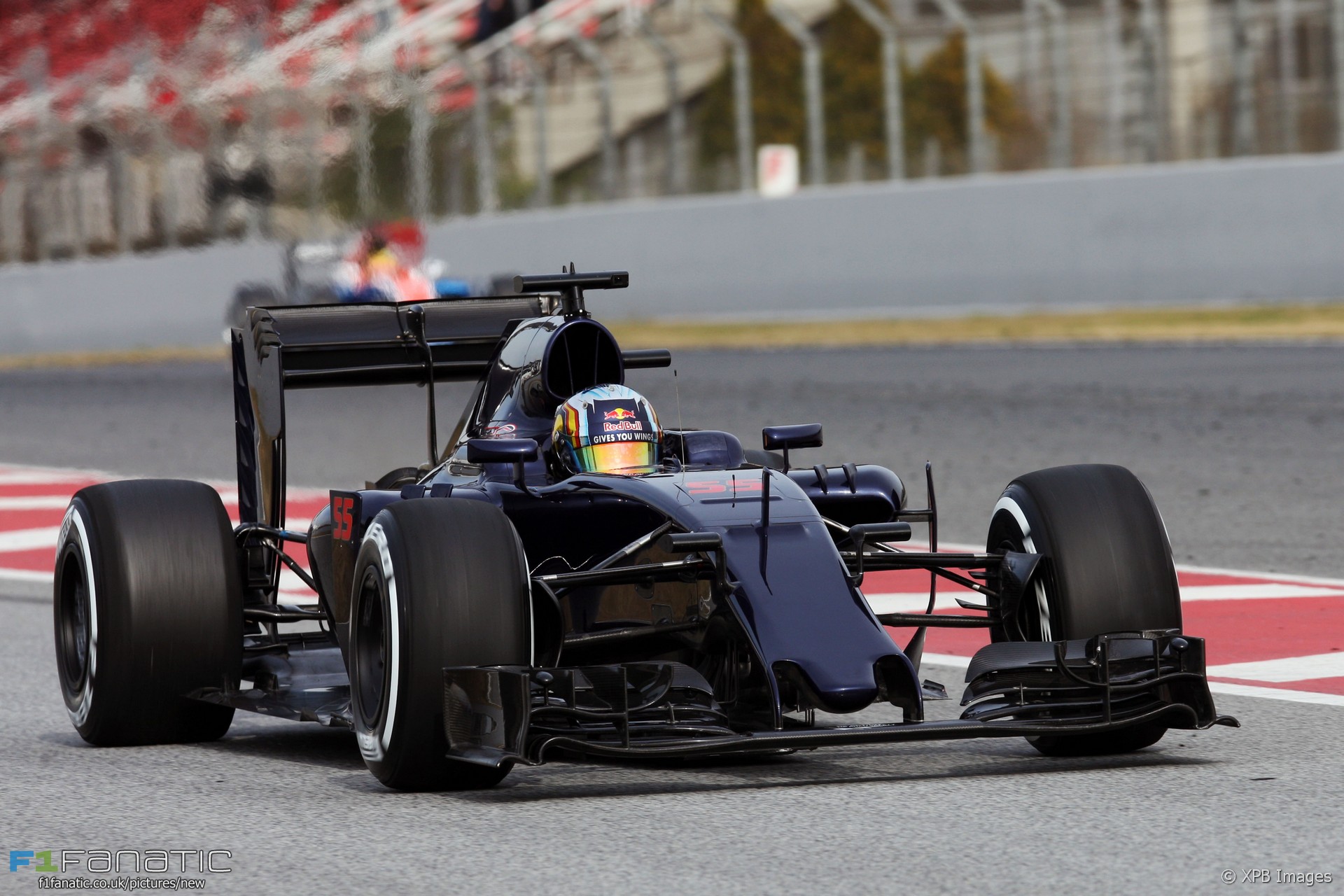 Toro Rosso technical director James Key says the team has been pleasantly surprised by how much ground they’ve covered with the STR11.

The team’s new car covered 2,080 kilometres over the first four days of testing, more than any team bar Mercedes.

“We can be pretty proud of the mileage we’ve achieved during this first test because we didn’t know really what to expect, coming here with so many unknowns with the new power unit and a complete new car in the STR11.”

Toro Rosso made an 11th-hour switch to Ferrari power units at the end of last season and completed work on its new car so late it has run in a blank livery at the first test session this week.

“I think the whole team has pulled together extremely well and made it possible to do four days of generally pretty productive testing,” said Key. “I think most of the things we wanted to achieve here we’ve done.”

“Most importantly, we wanted to prove that the car worked as hoped with the new power unit installation and all the new complicated mechanical systems, and that appears to be the case, so we are very happy with that.”

The car ran well enough for Carlos Sainz Jnr to record the second-highest daily mileage of any driver during the test.

“Carlos did 161 laps in one day, which is a huge amount of mileage, and I think he dealt with it extremely well. Max did 110 today, so in general we’ve had plenty of opportunity to prove reliability, which is critical with only two test sessions before the season starts.”

“We’ve ticked a lot of boxes for general car operation reliability,” Key added, “but we’ve only just started to learn what makes the car tick, so now we need to work much more on the performance side of the car, extract more out of that and bring some new updated parts next week.”