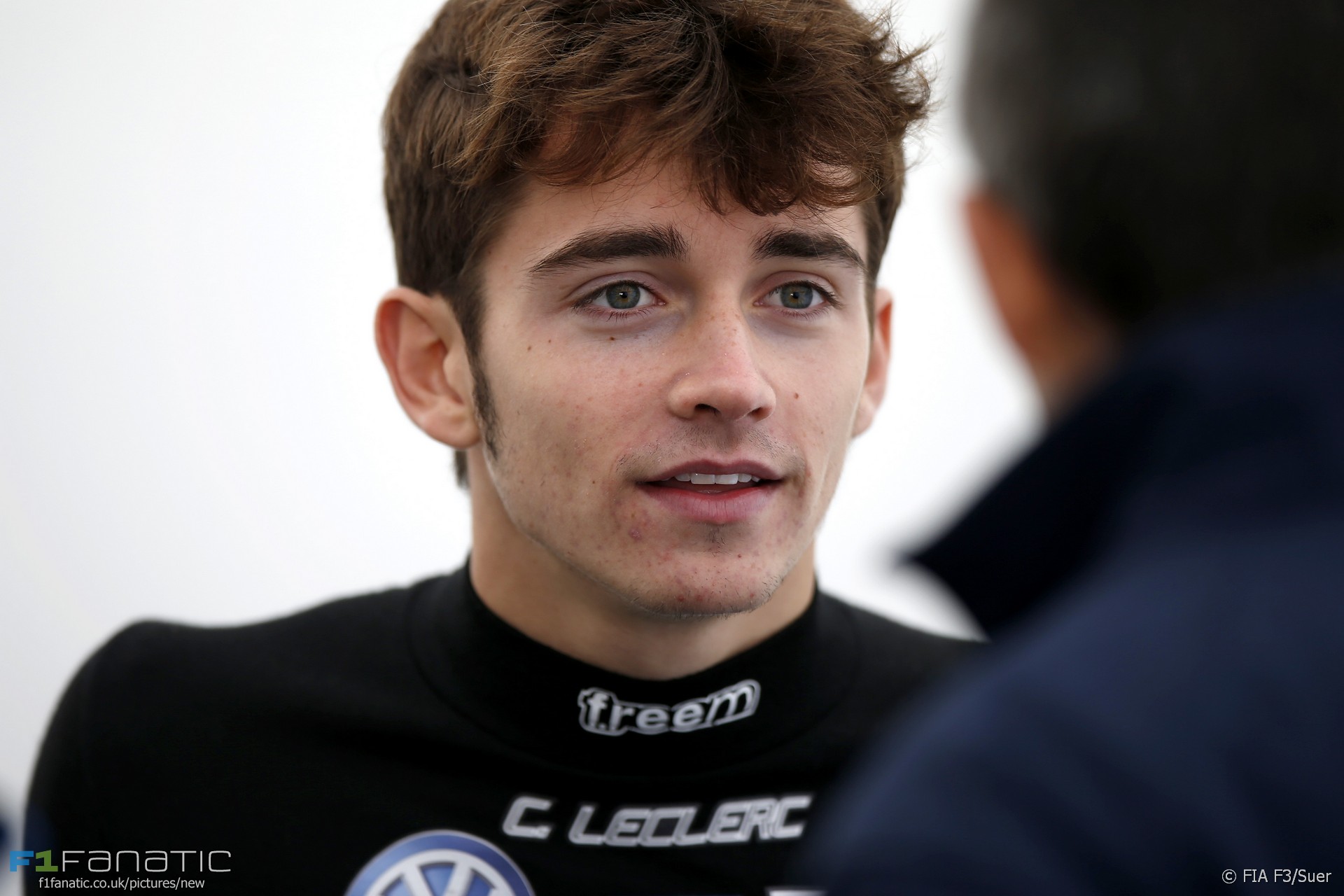 Ferrari has named Charles Leclerc and Giuliano Alesi as the latest additions to its roster of junior drivers.

Leclerc was the top rookie driver in the European Formula Three championship last year, taking four wins and leading the series at mid-season. He will move into GP3 with ART this year. Leclerc has also been named as a Ferrari development driver and will be involved with their customer team Haas.

Alesi is the son of Jean Alesi, who drove for Ferrari between 1991 and 1995. He will also race in GP3 this year, with Trident.

Raffaele Marciello, who drove in practice sessions for Sauber during last season, was released from the Ferrari roster at the end of the year. The academy is now being run by Massimo Rivola.