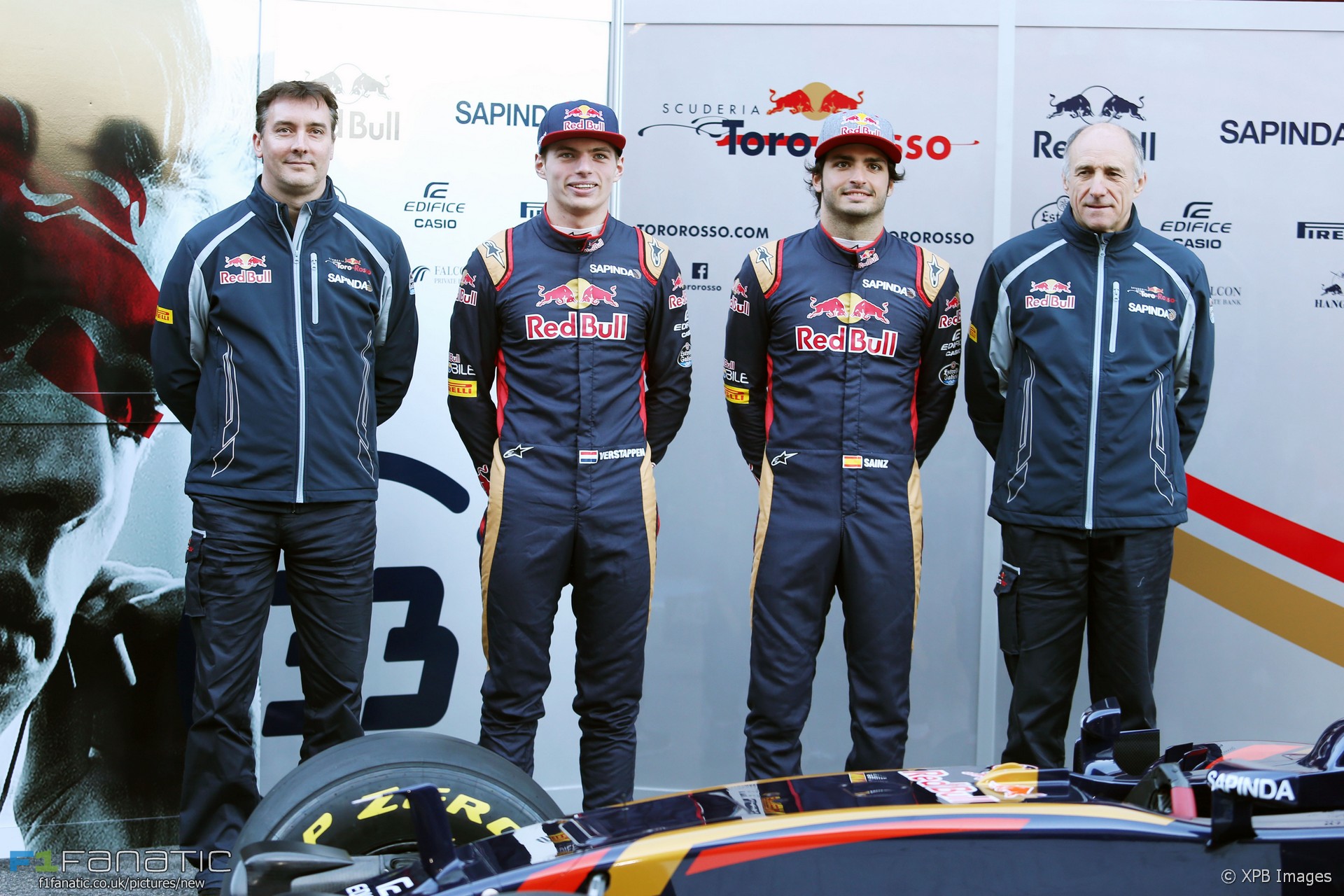 Toro Rosso team principal Franz Tost expects his team will be able to score a podium finish in 2016.

The Faenza team’s only previous podium finish came in the 2008 Italian Grand Prix, when Sebastian Vettel took a shock win. However Max Verstappen scored a pair of fourth places for the team last year, and Tost believes they can go one better in the season ahead.

“Realistically, I expect that we can achieve a podium this year after getting so close to it last year in Budapest and Austin, where Max finished fourth,” said Tost.

“I hope that the new car works well and is reliable and that the team and drivers do a good job. Therefore a podium position should be possible.”

However Tost accepts the late decision to switch to Ferrari power at the end of last season has meant some compromises for the design of the new STR11.

“The late decision will inevitably have a small effect on car performance, because if you have more time for the design stage, then you can possibly come up with better solutions,” he said.

“I’m quite optimistic and I see the STR11 as another step forward. The STR10 was quite a competitive car last year and I think that we can continue improving.”

He added the team was encouraged by the car’s first testing appearance last week, in which only the Mercedes covered more ground.

“We were very much focussed on reliability and the fact that we managed to do 447 laps/2,080 kilometres- which is the maximum amount we have ever done in a test session – proves that our engineers have done a good job,” Tost said.