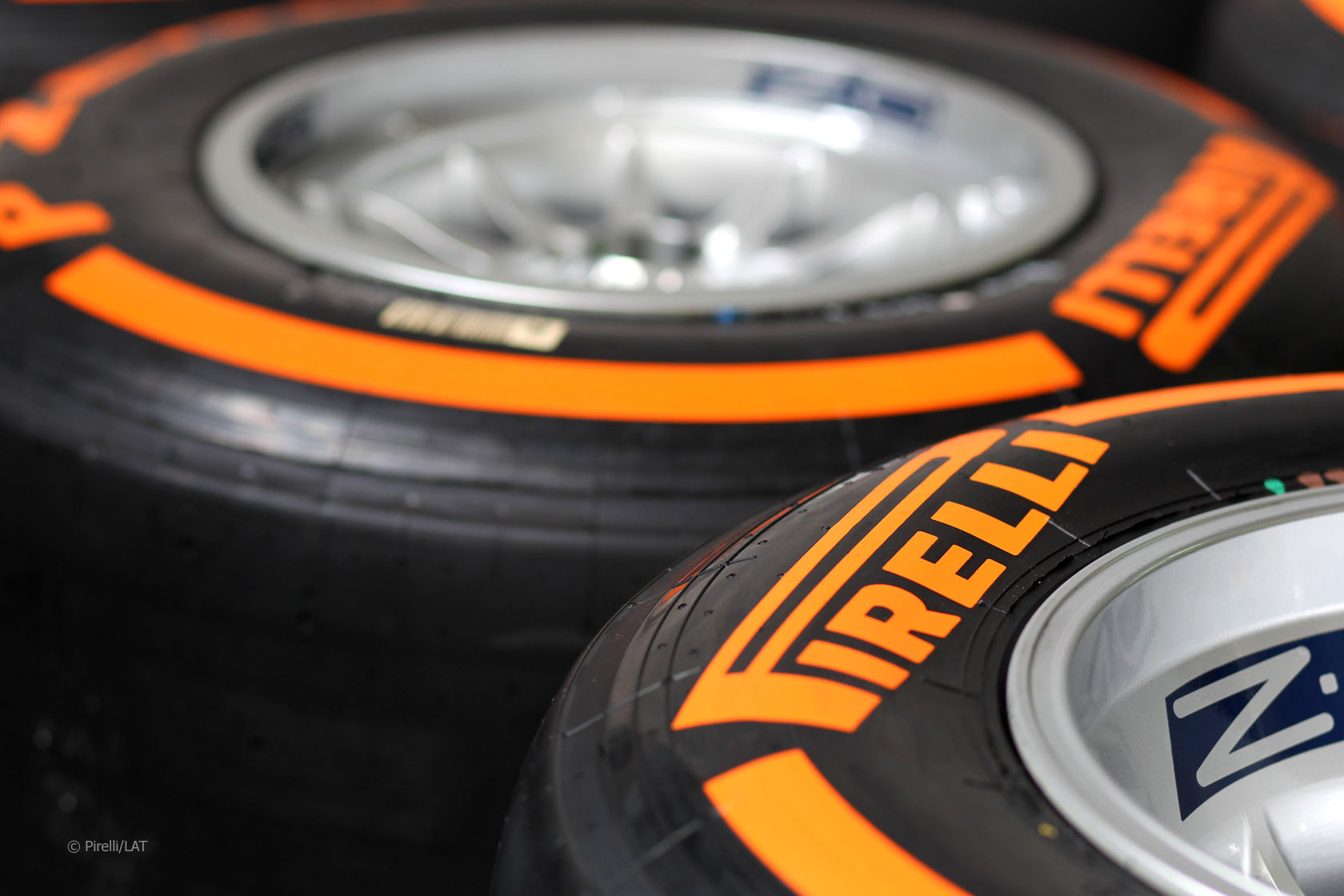 Pirelli has announced which tyres will be available for drivers to use in the Spanish Grand Prix.

The hard tyre features among the selection for the first time this year. Along with the medium, it is one of the two compounds which all drivers must have one set of for the race. The same two compounds were used last season.

The soft tyre will be the mandatory tyre for Q3.