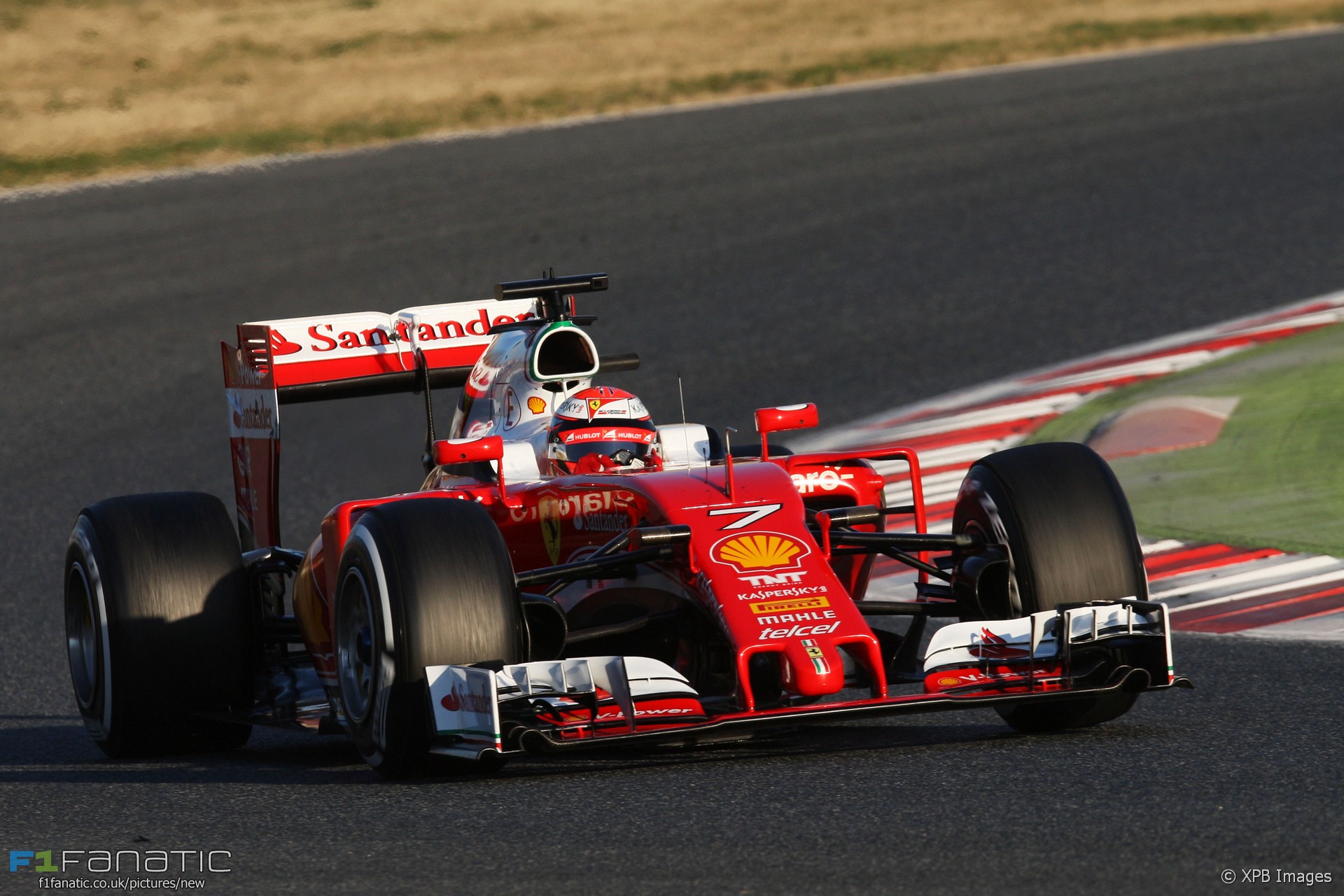 If Mercedes are going to face any serious opposition in their quest for more championship silverware, Ferrari are their rivals who are best-placed to offer it.

This year will be the real test for the new management installed at the end of 2014. Team principal Maurizio Arrivabene has described the team’s 2016 challenger, the first to be produced by his reorganised technical team, is the car he has been most looking forward to seeing.

Last year’s SF15-T was a leap forward for the team which brought them back to winning ways, largely thanks to a much-improved power unit. But the design groundwork had largely been laid by the outgoing technical team and Sebastian Vettel arrived just in time to make the most of it.

The new SF16-H has been designed by James Allison and should better suit the four-times world champion as well as fellow champion Kimi Raikkonen. The result is a car which marks a departure for Ferrari in terms of aerodynamics and suspension geometry, and features a much more tightly packaged power unit.

The car showed promise in testing but a few reliability problems were unearthed too – not just by Ferrari but their customer teams as well. But as they say it’s easier to make a fast car reliable than the opposite.

Last season Ferrari made progress with tyre warm-up, a recent areas of weakness which had compromised them in qualifying. With softer tyres across the board in use this year, and Vettel’s formidable qualifying pace, that all-important deficit to Mercedes may well be trimmed. After the low of 2014, Vettel seemed reinvigorated by his switch to Ferrari last year. He scored all three of the team’s victories and claimed most of their podiums too.

But it’s not just his success that has got the team behind him. Vettel has quickly embedded himself in the unique culture of F1’s most revered and passionate team. Raikkonen’s unobtrusive style and easy relationship with Vettel goes some way towards explaining why the team has continued to keep the faith in him despite two less-than-stellar seasons.

He didn’t always get the rub of the green last year but he was out-classed by Vettel in qualifying and there were some lapses of race-craft too. He may need to raise his game if he’s to stay in Ferrari – and F1 – beyond the end of the season.