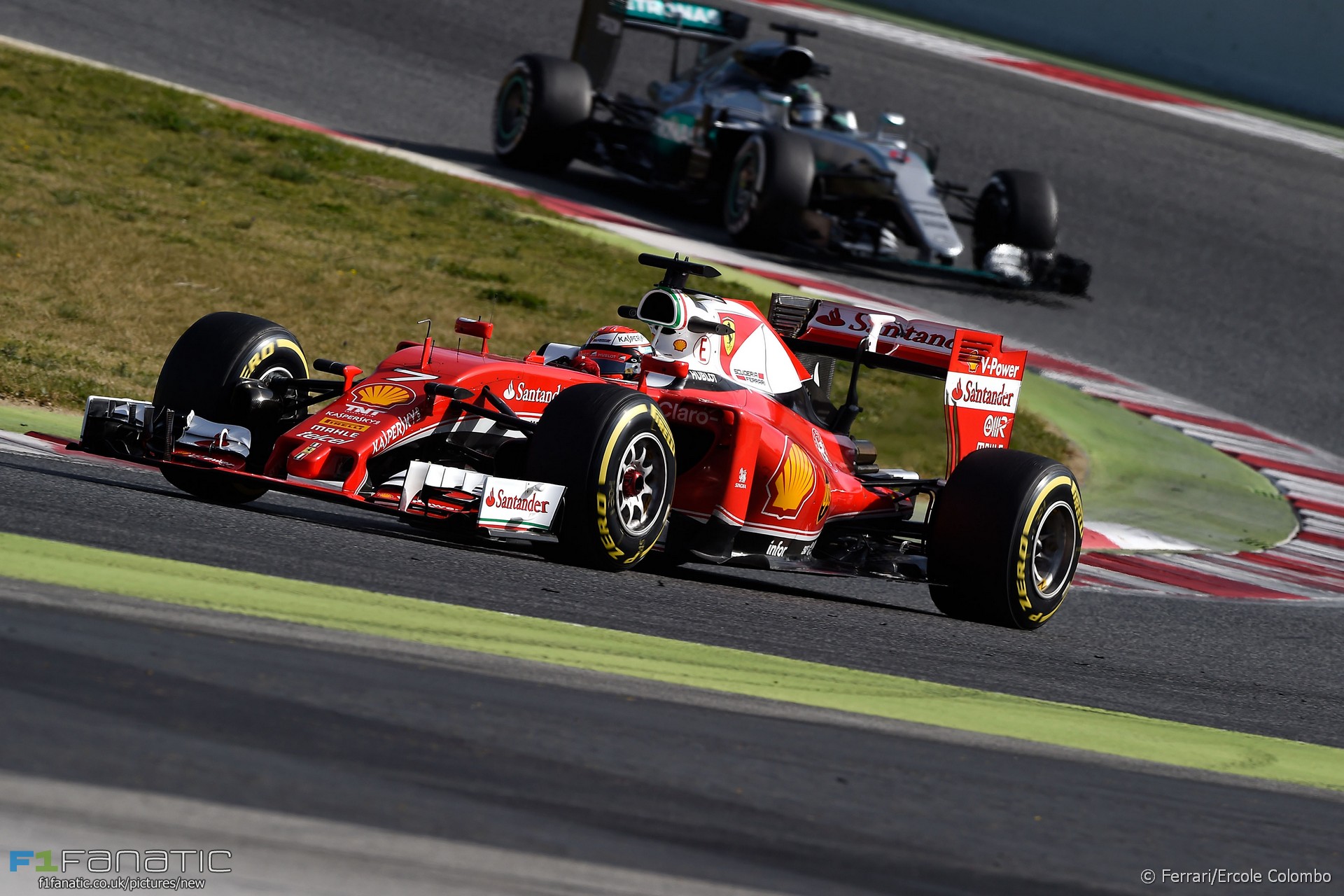 In the round-up: Bernie Ecclestone is still pushing his idea to give drivers grid penalties for finishing at the front in races.

"Then whoever won the race before the session, the last race, we'd have to come up with some sort of a format so that the winner would have time added onto their qualifying to mix the grid up."

"With e-votes having gone out to teams for their views on the new regulations, it is understood that all teams - including Ferrari - accepted the change."

"Initially we've some aero upgrades for Bahrain, and then for Spain there will be some suspension and further aero upgrades."

"(Mario Illen is) constantly in the loop, but not just Mario, Ilmor is giving us the ability to test even more solutions than we would without them."

"At the beginning of the year I was a bit better - then it became pretty even and we were fighting point over point. I had a few issues - more than him - in the second part of the season and couldn't finish in the points."

"'I think it is possible and I think we can do it. We've been getting stronger all the time as a team and the new car we have improved from last year so it's going to be close this year."

Frequent flyer Hamilton moves on to another plane (Reuters)

"The Lewis I knew as a racer has moved into a whole sphere of life that I don't have access to, don't know and don't understand. He seems like he's gone somewhere else, to me."

Murray Walker: still the masterly voice of F1 in a world that keeps him young (The Guardian)

Mallya situation not a distraction for Force India (F1i)

"The other stuff that you read about in the press, I don’t talk to him about that."

For those asking how many FIA #F1 superlicence points Haas development driver Santino Ferrucci is the answer is: 0.https://t.co/4IqAGjfNjn

Agree with @LewisHamilton that fans should be the ones to judge new qualifying. Over ¾ don't want it: https://t.co/Ydh0Z7z5yp #F1

As an Indian MP I fully respect and will comply with the law of the land. Our judicial system is sound and respected. But no trial by media.

A lot of conjecture has been spouted with too much certainty about what the benefits or halo might or might not be. @Frood19 gives a level-headed assessment:

You can’t say with any certainty what would have happened, or what will happen. But you can reduce risks. I’ve said before that Bianchi’s best chance would have been for the yellow flags rules to have been properly enforced in the months and years before he died. But he still might have died even if that were case. Surtees might still have died with the halo on his car, but it would have been less likely.

There’s too much black-and-white thinking around this whole issue.
@Frood19

On this day 65 years ago Luigi Villoresi won the non-championship Syracuse Grand Prix in Sicily driving a Ferrari 375.