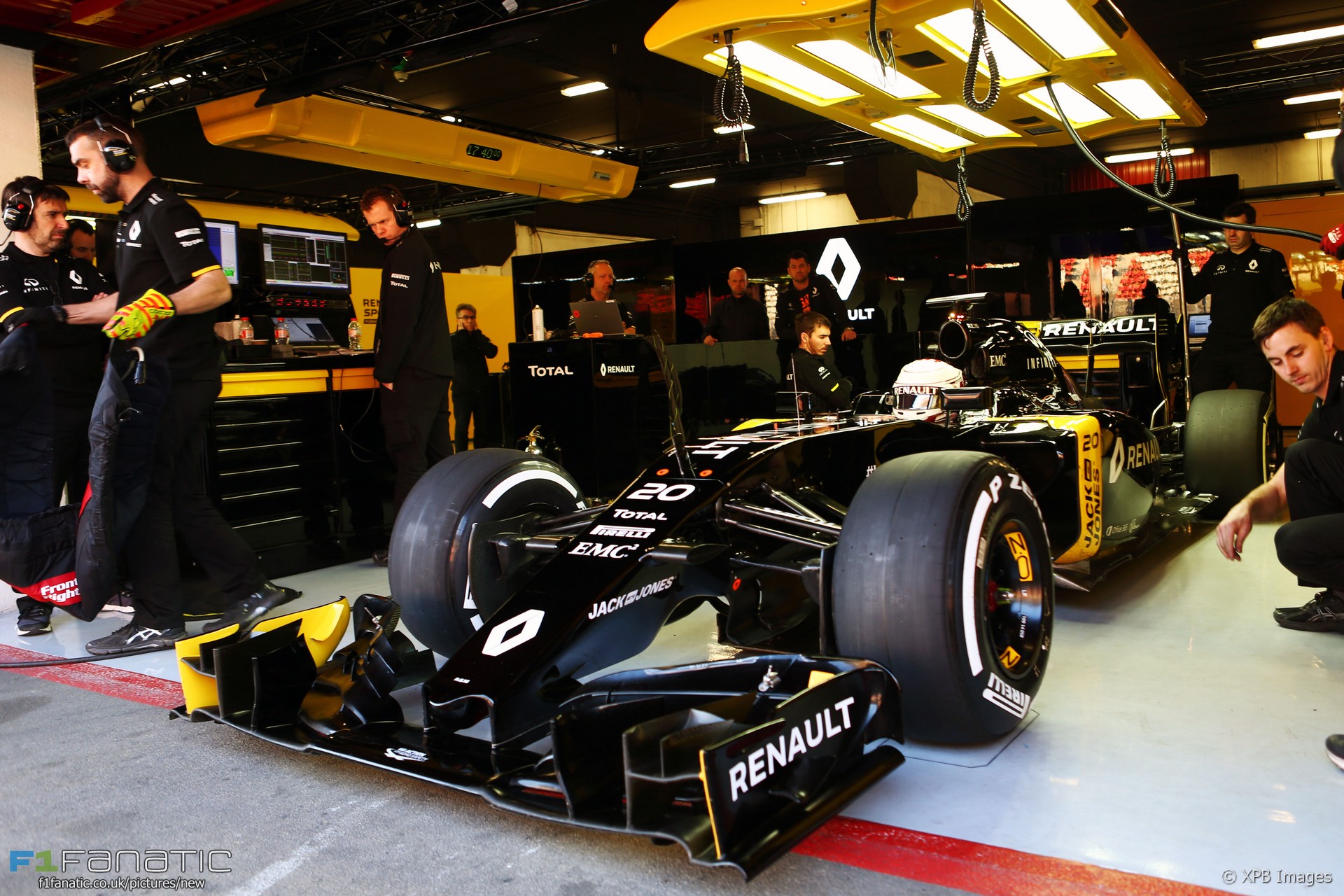 Renault intends to hire 180 staff over the next one-and-a-half years at its Enstone base as the manufacturer plots its route back to the top in F1.

Chief technical officer Bob Bell said Renault have “a two year time-frame” to get the resources back to a competitive level at Enstone, where the team manufactures its chassis.

A different approach will be taken at Viry-Chatillon, where the team’s engines are built. “At Viry it is less about resourcing and more about restructuring to make it mesh with Enstone and fit for purpose in the coming years,” Bell explained.

With a major overhaul of the aerodynamic rules expected for next season, Renault is prioritising long-term development.

“In parallel we need to think about the design of the car and consider our priorities,” said Bell. “We need to ascertain where we will find most gains for 2017 but also look forward to 2018.”

“It’s a reasonably protracted process to get to where we need to get, but we still need to show good progress and move forward in all areas in the meantime.”

Bell admitted the team’s 2016 car is a compromise effort which is lacking both in terms of power and downforce, but said the team were encouraged by its performance in testing.

“We are actually in good shape and were able to do fairly thorough checks as the car we brought to Barcelona is pretty much what we will run in Melbourne,” said Bell. “We were pleasantly surprised.”

“Although we are down on aero and power, the car is nicely balanced, consistent and good to develop. We didn’t need to chase a lot of time finding the balance so there’s a lot confidence we can get up to speed relatively quickly. If we can sneak into the top ten in Melbourne we’ll be pleased with that.”

Last year the team’s shortage of funds meant it struggled to bring new aerodynamic parts for the car. It intends to bring more this year and has a significant step planned for the Spanish Grand Prix which will include changes to RS16’s suspension.