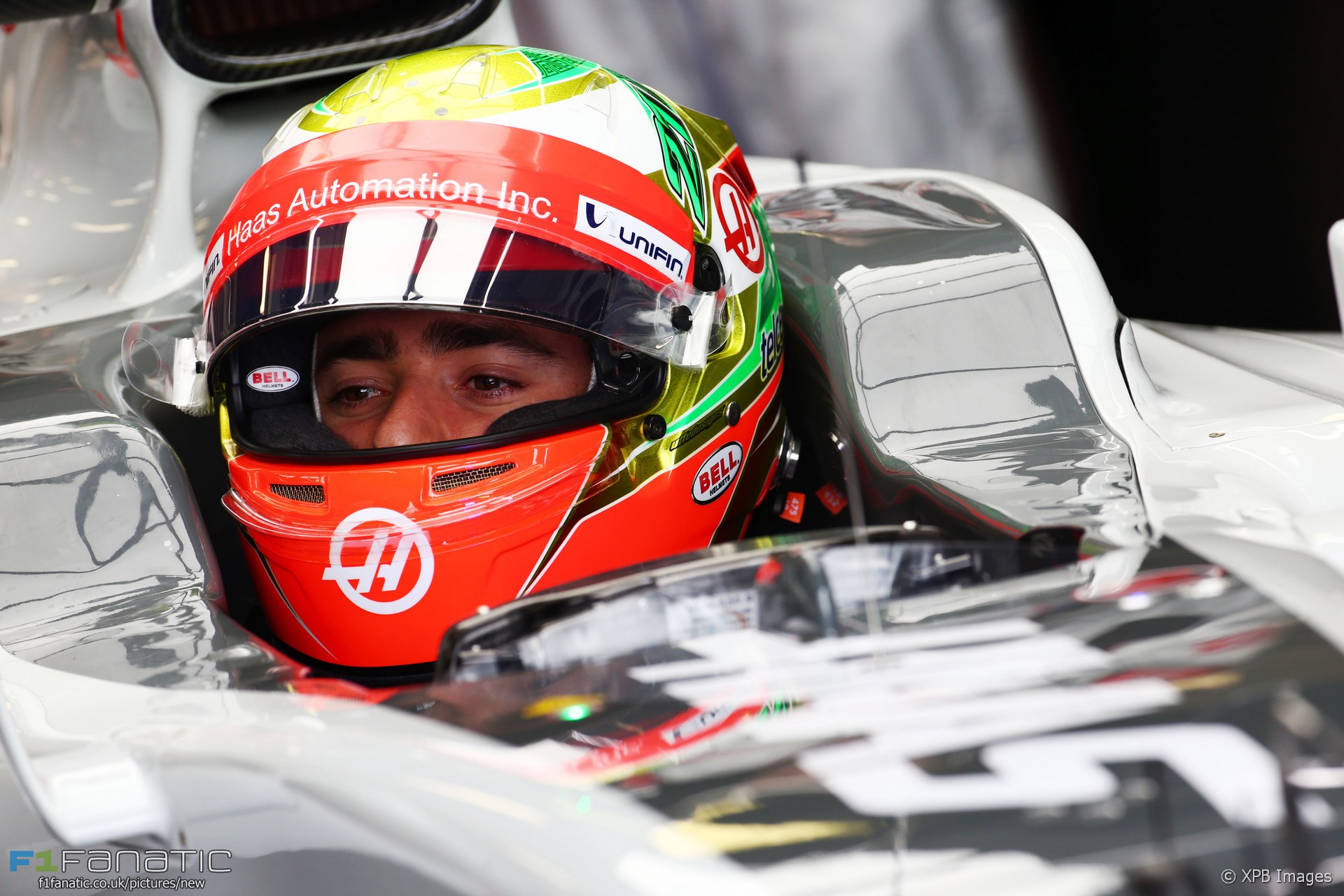 The FIA has confirmed details of the new restrictions which are being placed on driver radio messages from the start of the 2016 season.

The sport’s governing body will enforce the ban by more strictly interpreting the existing article 27.1 of the sporting regulations which states “the driver must drive the car alone and unaided”. The FIA has issued a list of which messages the teams can give their drivers without breaking the rule.

A. Restrictions on team-to-driver communications: These restrictions will apply:

– To all communications to the driver including, but not limited to, radio and pit boards.
– At all times the car is out of the garage with the engine running and the driver on board (with the exception of any time the car is in the pit lane on the day of the race prior to or between reconnaissance laps).

The following is a list of the permitted messages. Any other message, including any of those below which we suspect has been used as a coded message for a different purpose (including a prompt to a driver). is likely to be considered a breach of Article 27.1 of the Sporting Regulations and will be reported to the stewards accordingly.

1. Acknowledgement that a driver’s message has been heard, this may include repeating the message back to the driver for the sole purpose of confirmation.
2. Indication of a critical problem with the car. Any message of this sort may only be used if failure of a component or system is imminent and potentially terminal.
3. Information concerning damage to the car.
4. Instructions to select driver defaults for the sole purpose of mitigating loss of function of a sensor, actuator or controller whose degradation or failure was not detected and handled by the on-board software. In accordance with Article 8.2.4, any new setting chosen in this way must not enhance the performance of the car beyond that prior to the loss of function.
5. Instruction to enter the pit lane in order to fix or retire the car.
6. Indication of a problem with a competitor’s car.
7. Marshalling information (yellow ﬂag, red flag, blue ﬂag, Safety Car, Virtual Safety Car, race start aborted or other similar instructions or information from race control). This would include a reminder to switch off the SC ‘delta time’ function after crossing the first safety car line twice from the time the SC was deployed.
8. Passing on messages from race control (this would include a countdown to the start of the formation lap and telling a driver that the last car has taken up position on the grid at the end of the formation lap).
9. Wet track, oil or debris in certain corners.
10. Weather information.
11. Information concerning the driver’s own lap time or sector times.
12. Lap time of a competitor.
13. Helping with warning of traffic and gaps to other competitors during a practice session or race.
14. Instructions to swap position with other drivers.
15. Number of laps or time remaining during a practice session or race.
16. Position during a practice session or race.
17. ‘Push hard’, ‘push now’, ‘you will be racing xx’, ‘take it easy’ or similar (you are reminded about suspected use of coded messages when giving these messages or any words of encouragement).
18. When to enter the pits (or go to the grid during reconnaissance laps), any message of this sort may only be used if the driver is to enter the pits on that lap. Having been told when to enter the pits drivers may also be told to stay out if there has been a change of circumstances.
19. Reminders to use the pit speed limiter, change tyre settings to match the tyres fitted to the car orto check for white lines, bollards, weighbridge lights when entering or leaving the pits.
20. Driving breaches by team driver or competitor, e.g. missing chicanes, running off track, time penalty will be applied etc.
21. Notiﬁcation that DRS is enabled or disabled.
22. Dealing with a DRS system failure.
23. Oil transfer.
24. Test sequence information during practice sessions (P1 and P2 only), e.g. aero-mapping.

B. Driver torque demand map freeze when the car is on the track

1. Unless a steady identiﬁed fault arises during the start procedure, the driver may only use one hand to operate a single clutch pull-paddle for the start. This will however not preclude the fitting of a second pull-paddle but only one may be used for the start itself. Where two paddles are ﬁtted no interaction between them or the associated SECU inputs will be permitted and, furthermore, competitors must be able to demonstrate beyond any doubt that each of the paddles may only be operated with only one hand.

Each competitor is required to submit details of their steering wheel designs to the FIA for approval, particular attention should be given to demonstrating compliance with Article 9.2 of the Technical Regulations [clutch control restriction].

2. A clutch torque controller will be implemented in the standard ECU software with a target race use in 2017. It may be used for validation during 2016 tests and free practice sessions.
Associated with the clutch torque controller, the shape of the clutch paddle to target map will be standardised, or at least restricted in order to enforce a minimum gradient over a deﬁned range.

1. As enforced starting at the Belgian Grand Prix 2015, the clutch bite point may not be changed from the time the car leaves the garage for the ﬁrst time after the pit lane is open on the day of the race until the end of the start lockout period after the race has started. For the avoidance of doubt, it will still be permissible to use a manual bite point offset switch for use after the race start lockout period.
2. The FIA standard ECU will automatically inhibit the use of the bite point finder on the day of the race.