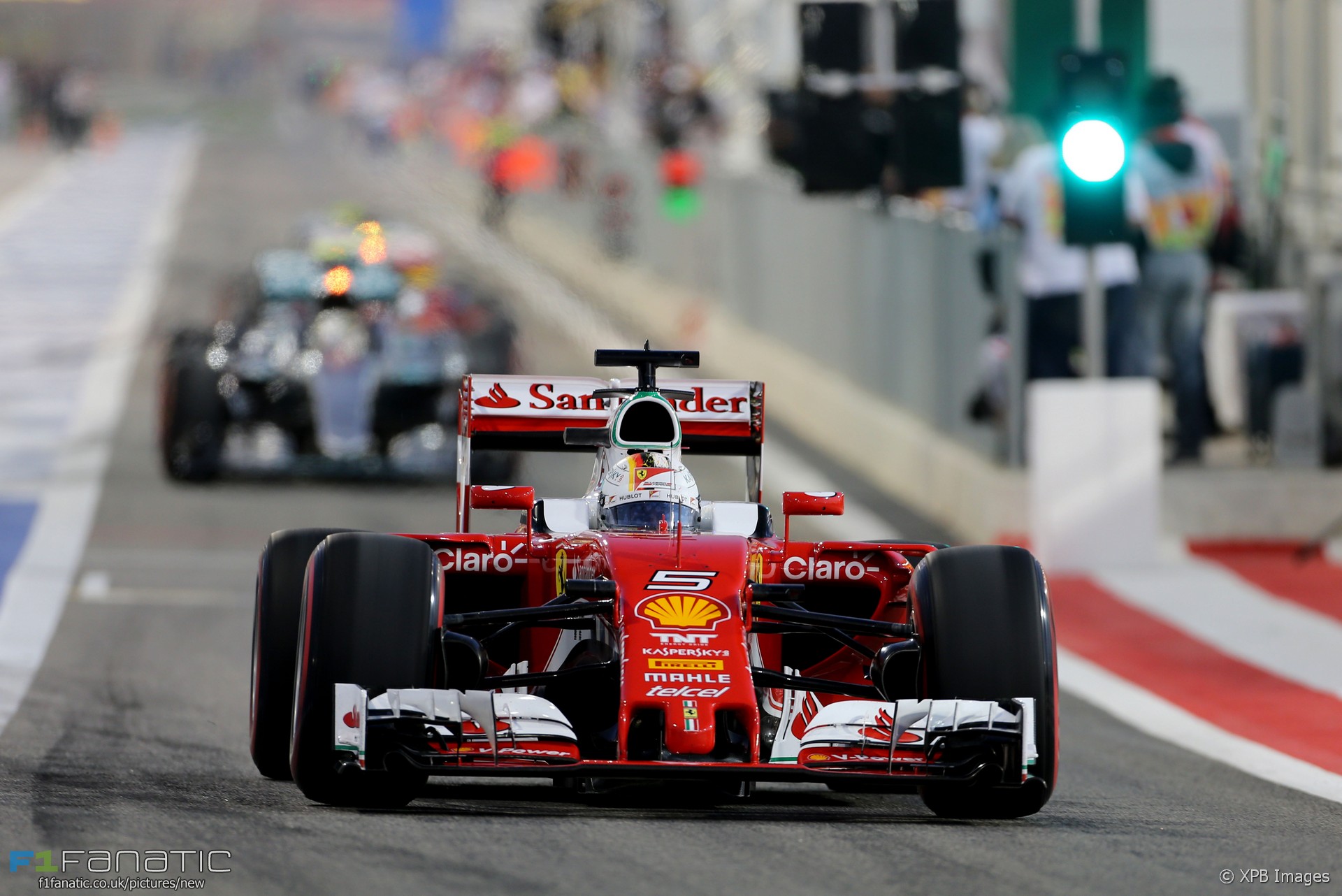 Jean Todt has explained why Formula One teams were not given the choice of voting for a return to the qualifying system used in 2015.

A meeting of the team principals in Australia resulted in a unanimous decision to reject the new elimination qualifying format in favour of the system used last year. However the teams were only subsequently given the choice of keeping the elimination system in its original or a modified form.

Speaking to Channel 4 before today’s qualifying session, Todt explained why he resisted what he felt would have been a knee-jerk reaction.

“In Formula One, which is a fascinating world, which is a pinnacle, there is a lot of over-reaction. So it has been unanimously agreed before the start of the championship to introduce a new qualifying which happened during the weekend of the Australian Grand Prix.”

“And it was some mixed outcome. And you know when something is newly introduced you need to learn how to optimise qualifying and the new regulations.”

“So Q1, Q2 there were some interesting outcomes from drivers, from teams, from media, from fans. And where it was unanimous disagreement was about Q3. So we made some proposals about Q3 and the final proposal was to have Q1 and Q2 with only some changes on the timing, and to have Q3 reversed to the way it was in 2015.”

“And to obtain this result to be introduced today in Bahrain you need the unanimous agreement. Unfortunately we didn’t have it, so that’s why it has been decided to stay with the current 2016 qualifying.

Further discussions about the format are due to take place, said Todt. “We will meet tomorrow at midday with the teams, with the Commercial Rights Holder, with the FIA, to see [in] the light of the second qualifying today, what is the best for Formula One from China on.”