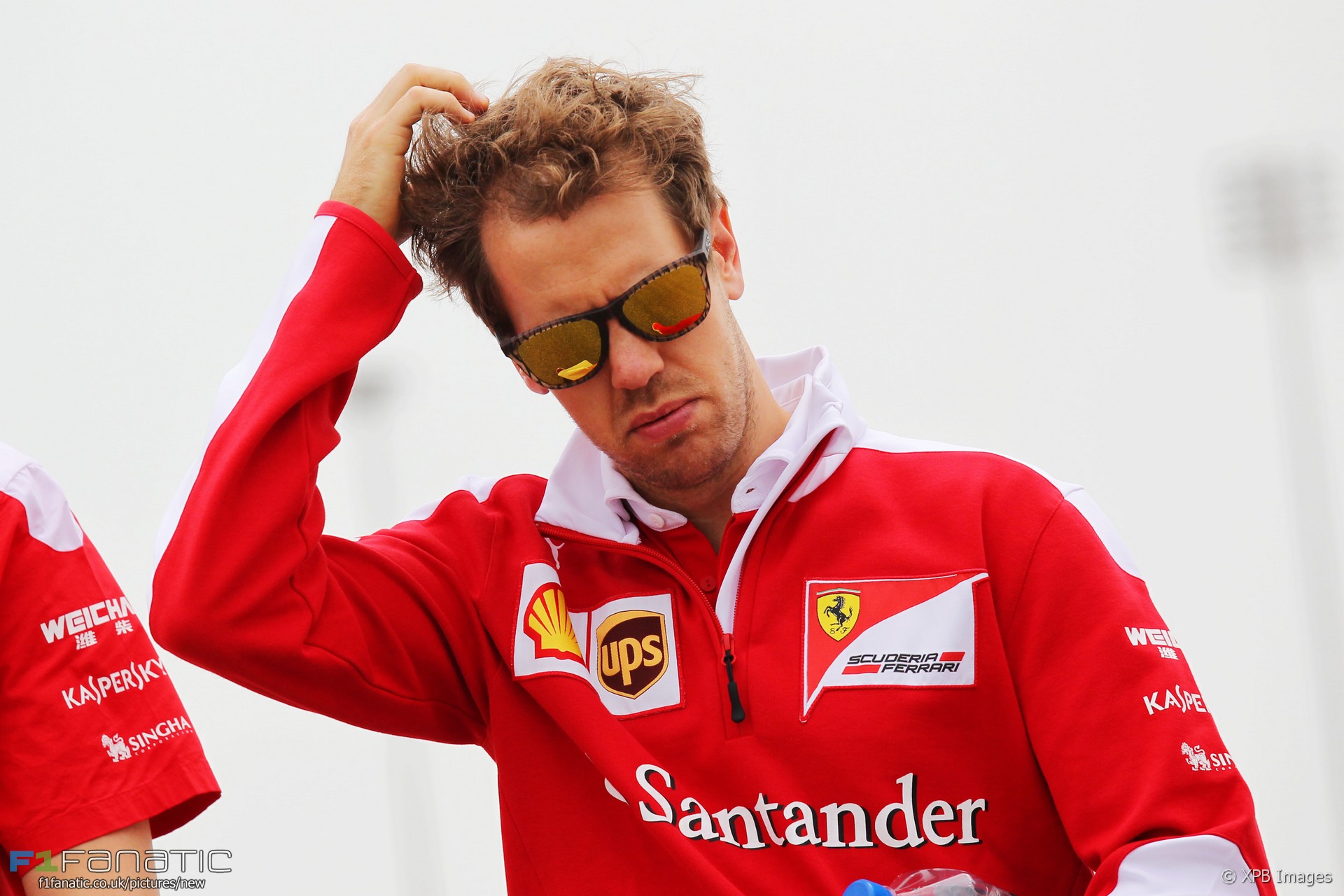 F1 drivers remain unconvinced by F1’s new elimination qualifying format after it was used for the second time in Bahrain.

Sebastian Vettel said it was unsatisfactory to see so little running at the end of each phase of qualifying.

“Naturally with this format everyone has to go out more or less straight away otherwise you get knocked out and then there’s quite a lot of time you spend sitting in the garage and waiting.”

“So obviously for us, running in, let’s say, the top five… yeah, I think it’s just not right when you have the last four minutes and nothing’s happening. That’s usually when people should be smashing the lap times: not only in Q3 but also Q1 and Q2.”

Pole sitter Lewis Hamilton said the new format makes “zero difference” for the front runners and Nico Rosberg doubted the system has won many people over.

“I think in the end we should just listen to everyone watching in front of the TV and the fans at the racetrack, see what they say and, if they continue to not like it – as I’m sure they won’t – we should change.”

Sergio Perez was a notable casualty of the elimination format as he dropped out in Q1 while team mate Nico Hulkenberg progressed to Q3.

“It was an unlucky session and we just miscalculated things,” said Perez. “I think the mistake was doing an extra timed lap during my first run in Q1 because it left me short of time for my second run.”

“It looks like we just got caught out and it’s going to hurt my race tomorrow. It’s a shame because the car has shown good pace today and we had the potential to have both cars inside the top ten.”