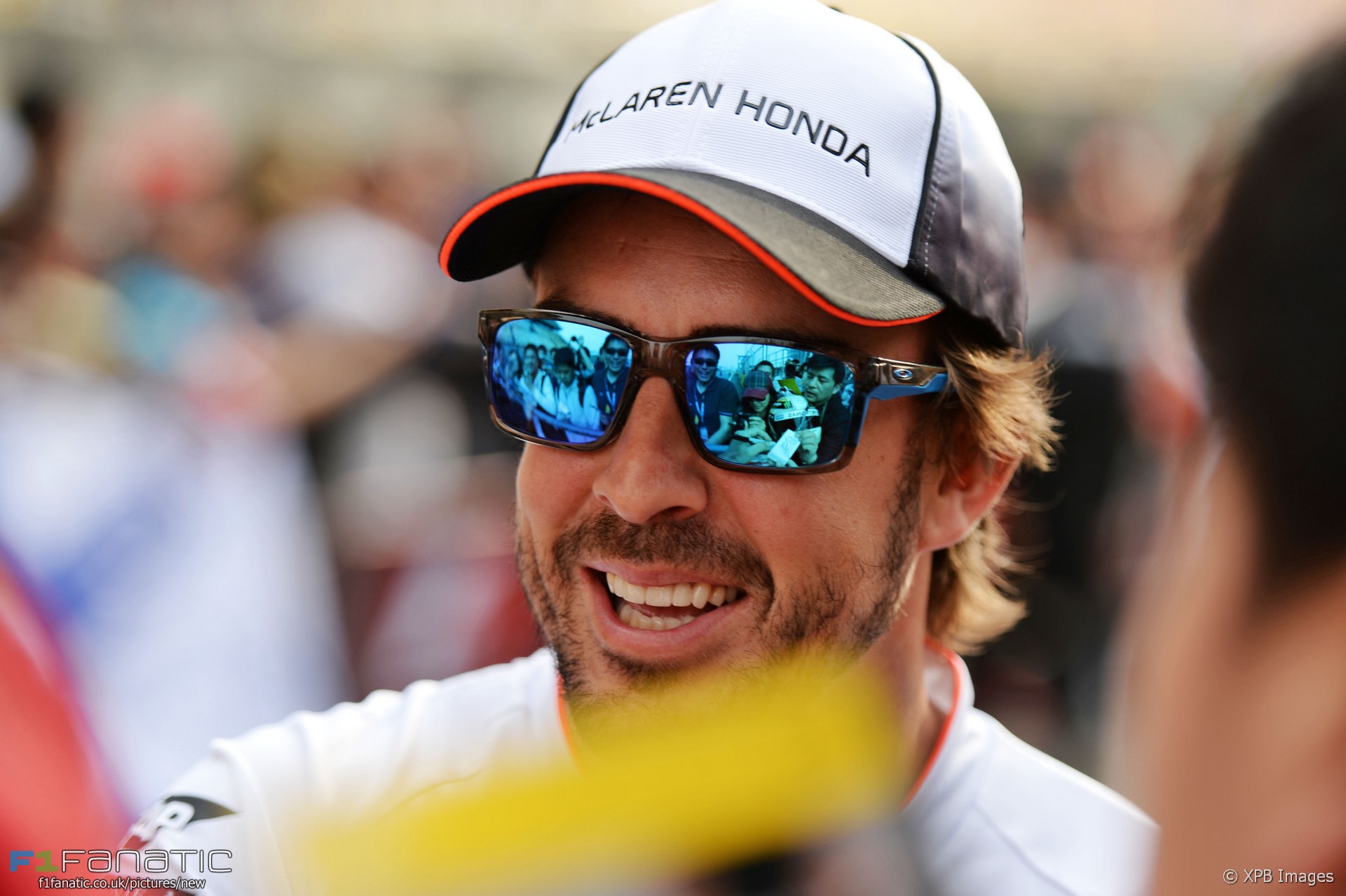 Having completed 11 laps in the morning session at the Shanghai International Circuit, which was interrupted twice by red flags, the medical chiefs ruled Alonso may continue participating in the weekend.

“As a result of a medical examination undertaken following free practice one, the FIA F1 medical delegate, Prof. Jean-Charles Piette, and the chief medical officer of the Chinese Grand Prix; Prof. Shiyi Chen, have ruled that Fernando Alonso is fit to take part in all remaining sessions this weekend,” the FIA announced in a statement.

“However, as with this morning’s session, in case of any abnormal symptoms the driver has been informed that he must stop his car immediately.”

“As the driver has been cleared to take part, no further medical checks will be undertaken unless the driver presents any abnormal symptoms.”

Alonso set the 12th-fastest time during the morning session.

2 comments on “Alonso gets green light to race in China”