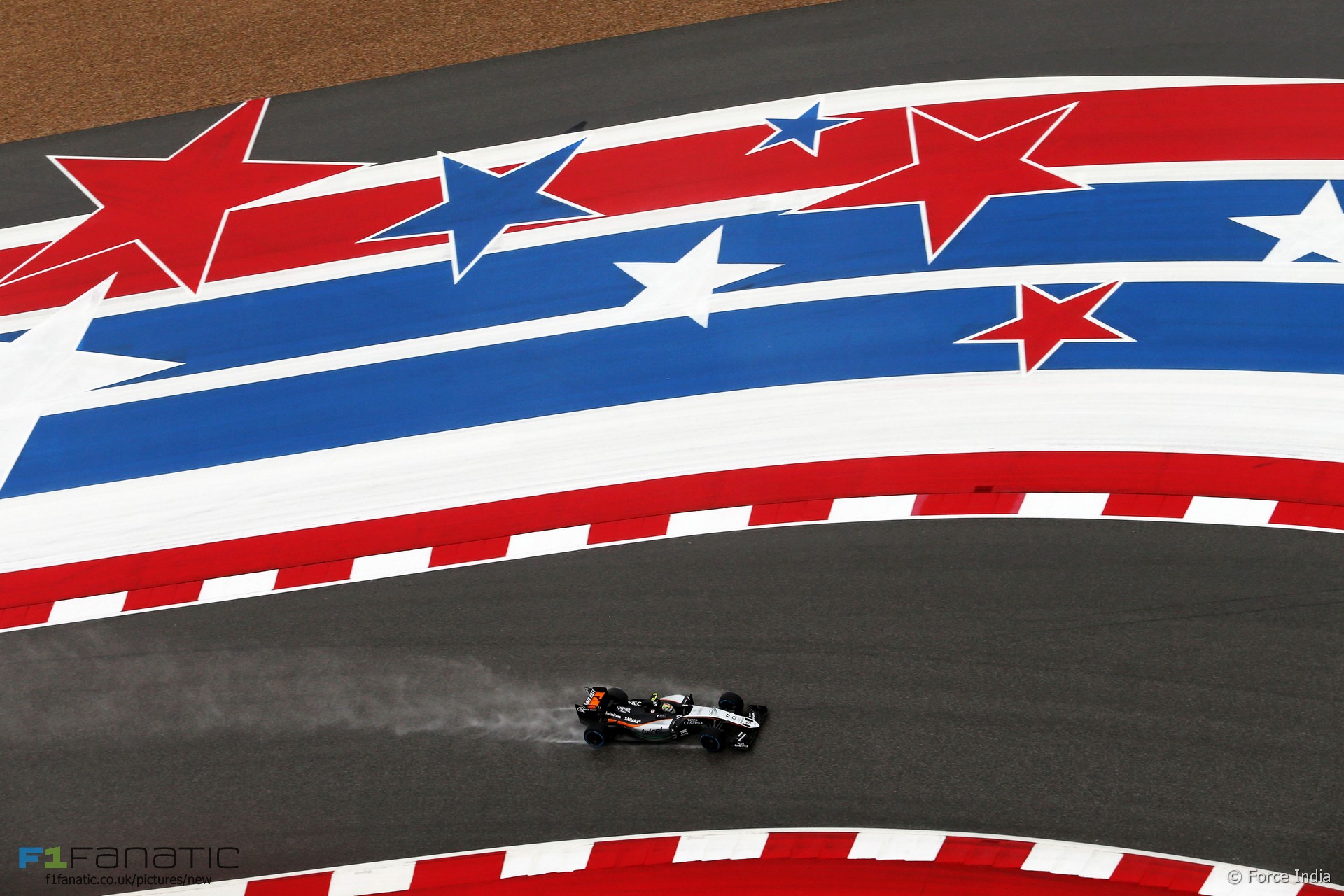 Bernie Ecclestone wishes to expand the F1 calendar by adding five more races in the USA.

The F1 boss said the sport is “trying” to arrange a new street race in Las Vegas in addition to the existing round at the Circuit of the Americas in Texas. “We’re encouraging a lot more street races,” he said.

Asked how many races F1 needs in America, Ecclestone said “really and truly we need at least six.” However he indicated a proposed race in New Jersey, which was first planned for 2013, will not go ahead.

Ecclestone was speaking to businessman Sir Martin Sorrell, who is a non-executive director of Formula One Group holding company Alpha Topco, in a wide-ranging interview at the Advertising Week Europe 2016 conference.

This year’s record 21-race calendar could continue to expand in the future, Ecclestone indicated. “I suppose in the end we could have 25 races,” he said. “The problem what restricts it is the teams because at the moment the staff’s all on the limit. So we have to be careful.”

Along with an increase in American rounds of the championship, Ecclestone also wants to see F1 return to South Africa. “They’re rebuilding Kyalami so we’re going to have a look at it again,” he said.

Ecclestone also reiterated his view that Formula One does not need to retain races in Europe including the German Grand Prix, which was missing from last year’s calendar.

“I wish we had a French Grand Prix and I hope we continue having a German Grand Prix,” Ecclestone added.