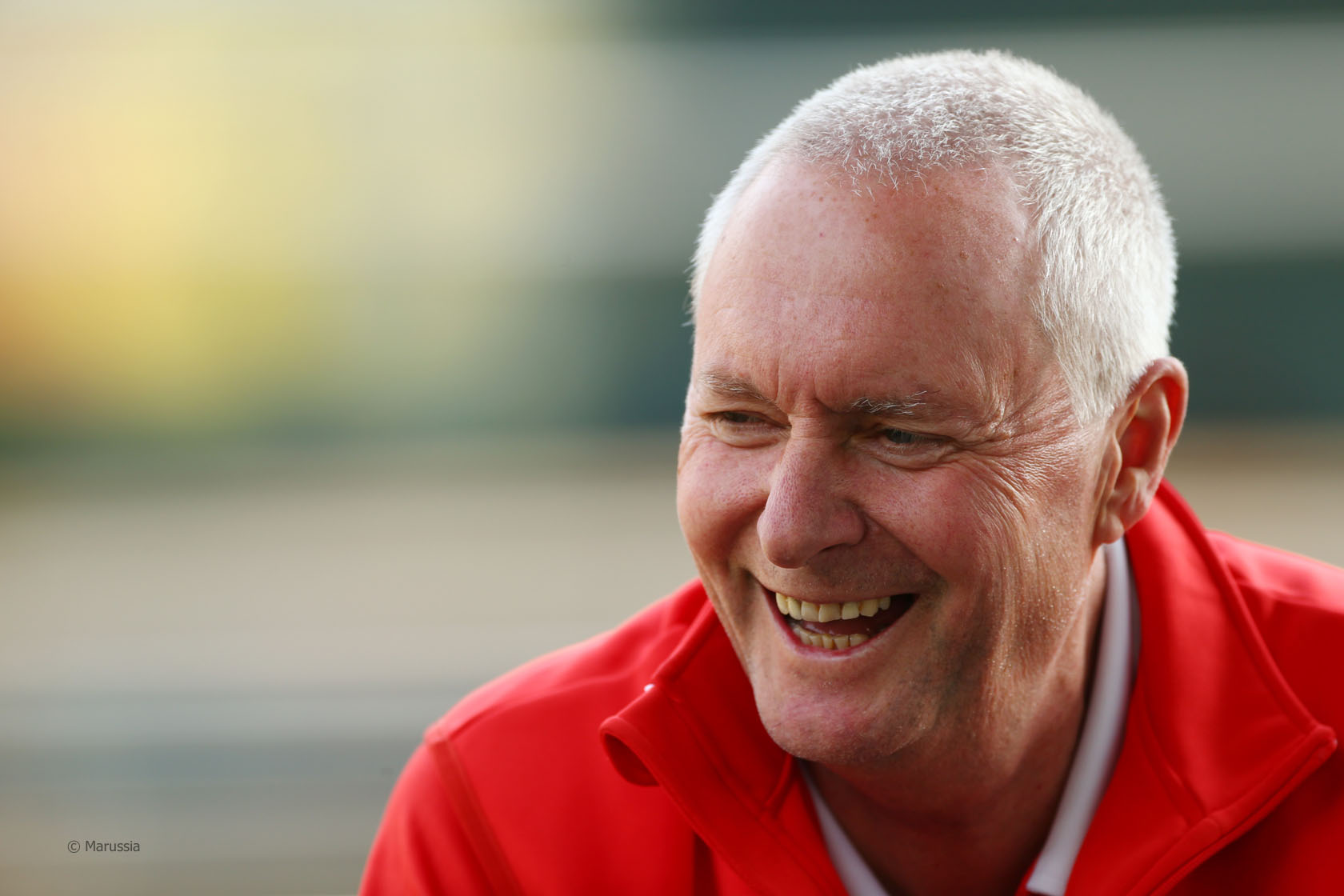 John Booth has joined Toro Rosso as the team’s new director of racing. Booth founded Manor in 1990 but left their F1 team at the end of last season.

“Formula One is becoming ever more complex with recent changes on the tyre front, car set-up, radio communications and so forth,” said Tost. “Therefore, having a competitive car and talented drivers, both of which we have, on its own is not enough.”

“With his vast experience I am sure John will help the team raise its game and become a more effective force over a race weekend.”

Booth said it is “a great honour to join such a well-established and competitive team as Scuderia Toro Rosso”. “It is a team that has achieved so much in a relatively short space of time,” he added.

Toro Rosso has bases in Italy and the UK. Booth joins a growing contingent of British senior staff members including technical director James Key and team manager Graham Watson. The team currently lies sixth in the constructors’ championship with 17 points.