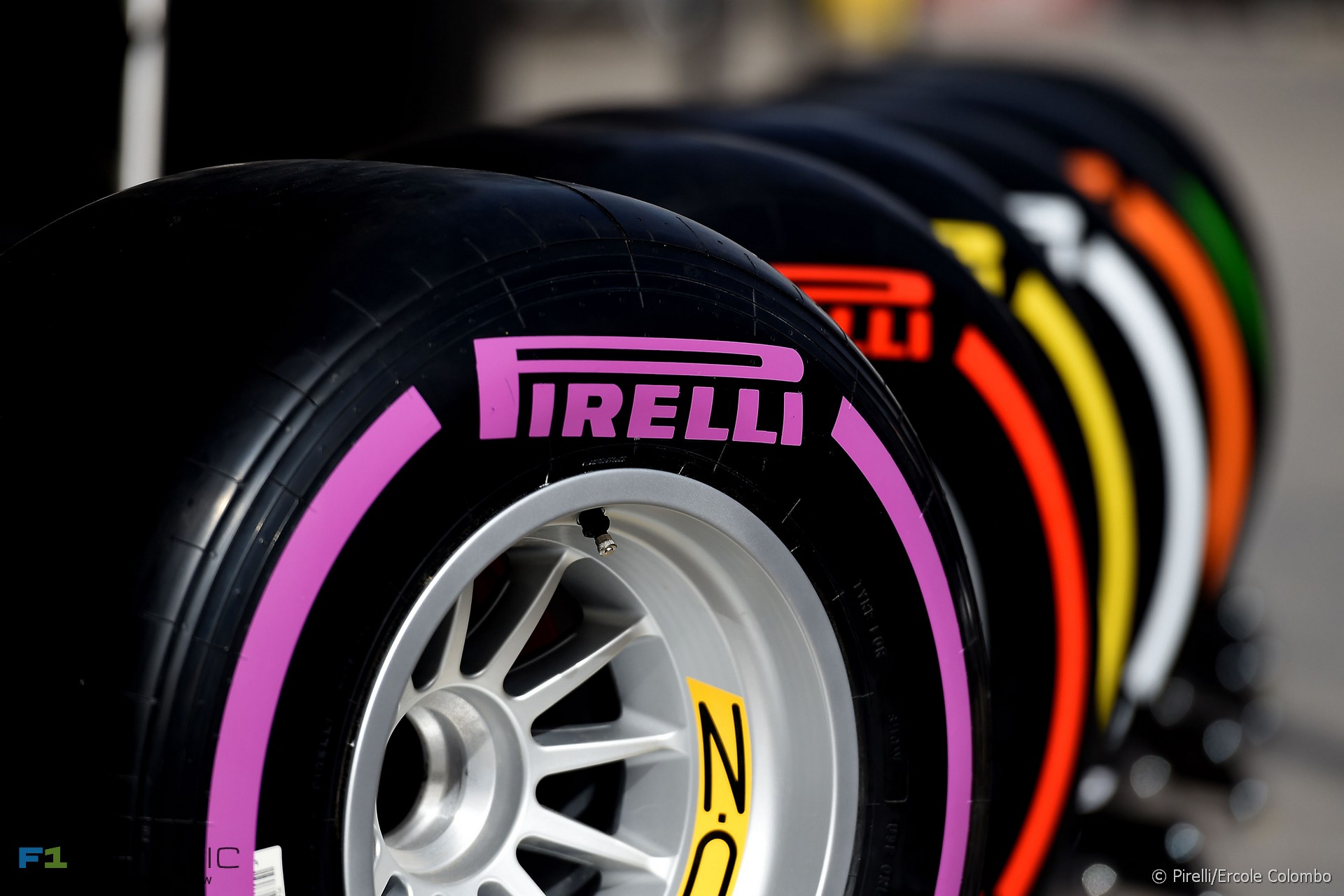 Formula One’s official tyre supplier has confirmed the new ultra-soft compound will be available for drivers to use at the Austrian Grand Prix.

The ultra-soft will be the mandatory tyre compound which drivers are required to use in Q3. Drivers must also keep a set of super-soft and soft tyres available for use during the race.

The ultra-soft tyre will make its race debut at the Monaco Grand Prix. The same tyre selection wil be available at that race and in Canada as well as Austria.