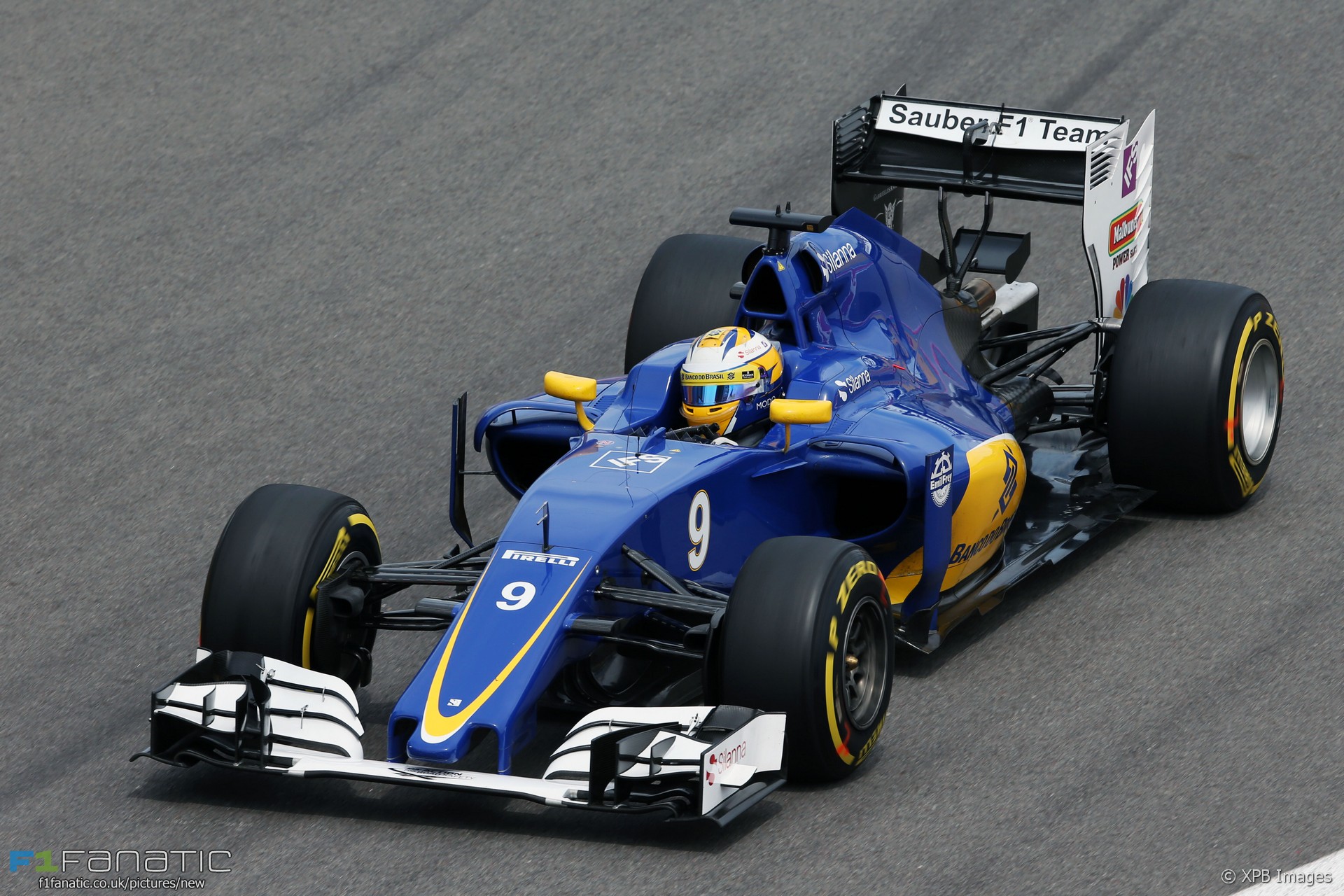 Sauber has confirmed it will not participate in the in-season test at the Circuit de Catalunya following the Spanish Grand Prix.

The team announced on Twitter it will not join the two days of running at the Barcelona circuit.

“We cancelled the first in-season test in BCN [Barcelona],” the team announced. “There are two reasons: One. We will not introduce a car update at the Spanish GP. Two: We do not have a young/test driver available that fulfils the requirements.”

Teams are required to run junior drivers in at least two of the four days of in-season testing. These must be drivers who have competed in fewer than three championship races.

However the team is known to be struggling for funds as team manager Beat Zehnder confirmed on Friday.

“We have financial difficulties, it’s not a secret, but I think the good thing is we are still around.,” he said during the FIA press conference at Sochi Autodrom.

“We’re working hard to solve all the problems but it’s not easy. An annual budget this year is just a massive one and to just cover it by sponsors and the income from Bernie [Ecclestone] is just not sufficient at the moment.”

Sauber is one of two teams which has filed a complaint with the European Union claiming Formula One’s distribution of revenues disadvantages certain teams.