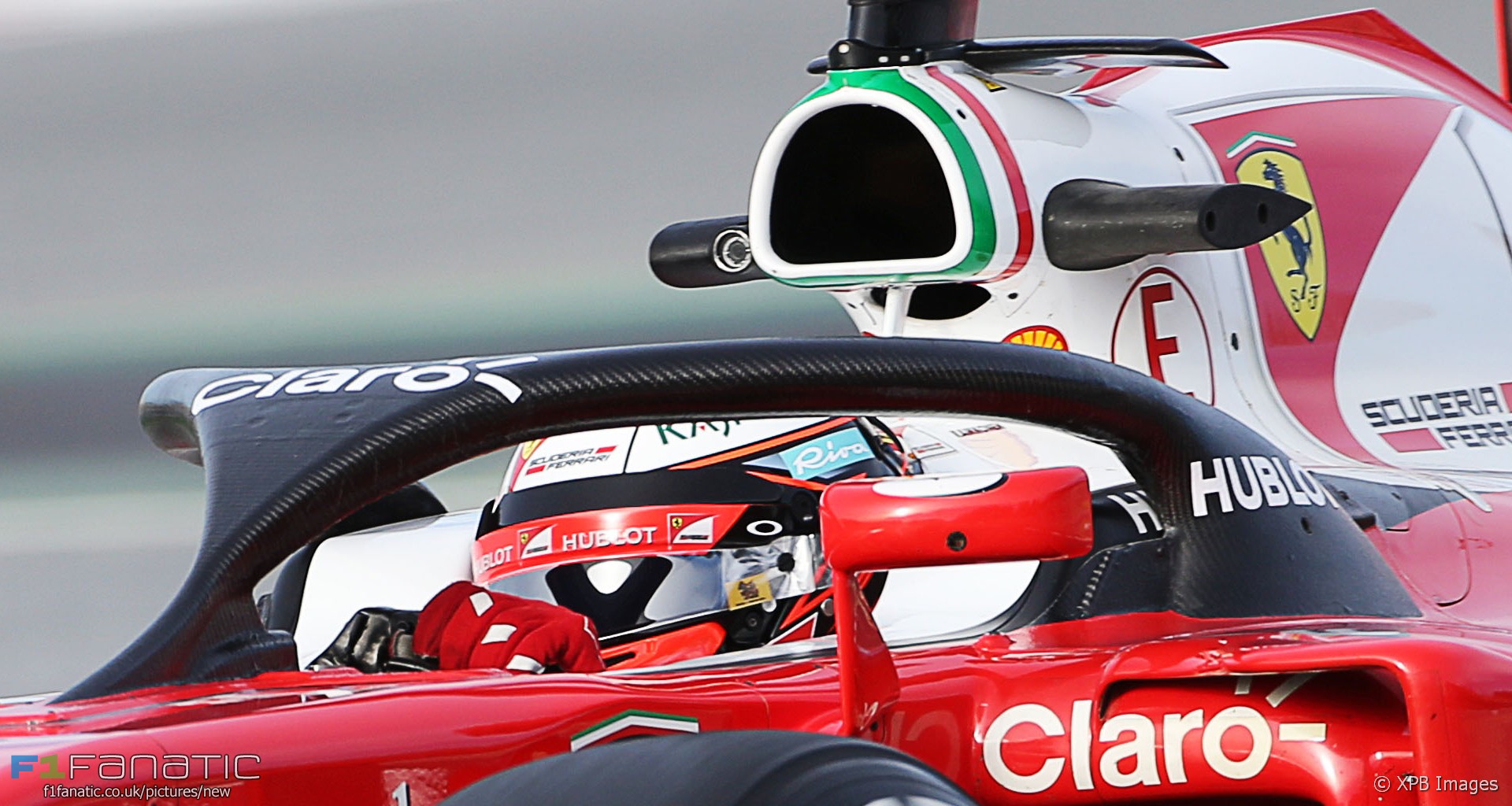 Stefan Wilson, the brother of IndyCar and F1 driver Justin Wilson who was killed in a crash last year, says critics of increased cockpit protection are being “short-sighted”.

The FIA intends to introduce new cockpit safety protection measures next year in the wake of accidents including Wilson’s at Pocono Raceway last August. Two versions are being evaluated: the Halo design which appeared on Ferrari’s car during testing and the Aeroscreen which Red Bull ran in practice for the Russian Grand Prix.

While some drivers have supported the planned change Lewis Hamilton has been a notable critic, describing F1’s current safety arrangements as “perfectly fine”. Bernie Ecclestone has also cast doubt on whether the developments would work.

Asked for his response to their views in an interview with the BBC, Stefan Wilson said: “It’s very easy to be short-sighted on some of those items.”

“And, to be honest, it pre-dates that a little bit: I was actually really good friends with Henry Surtees and we lost him in 2009 with a very similar incident where a piece of debris, actually a wheel, struck his head. So I’ve been aware of this for many, many years and it just seems that we have to back any form of safety technology.”

The 26-year-old will make his second IndyCar start later this month at the Indianapolis 500 in a car using the same number 25 as his brother ran last year. He said safety innovations which are commonplace now had also faced opposition before they were introduced.

“When the HANS device came in to play several years ago there was a little bit of resistance and nowadays I don’t think I’d ever get strapped into a car without a HANS device,” he said. “So for sure it’s going to reach a bit of opposition to begin with and once people adjust to it, it’ll just become the new normal.”

“If it means that we don’t lose any more drivers I’m all for it, I don’t know how you can be against that.”

Wilson said driver head protection has been “an issue for several years now” in sports like F1 and IndyCar.

“It’s been the one area where the driver’s been most vulnerable for 20 years. I think they are taking measures as you’re seeing the Halo in Formula One that Ferrari developed and the screen that Red Bull developed which I think has a lot of promise.”

“And then in terms of IndyCar addressing the debris, they’ve attached even more tethers to larger items on the car that can come off in an accident. I think progress is being made and that’s at least one positive to take away.”