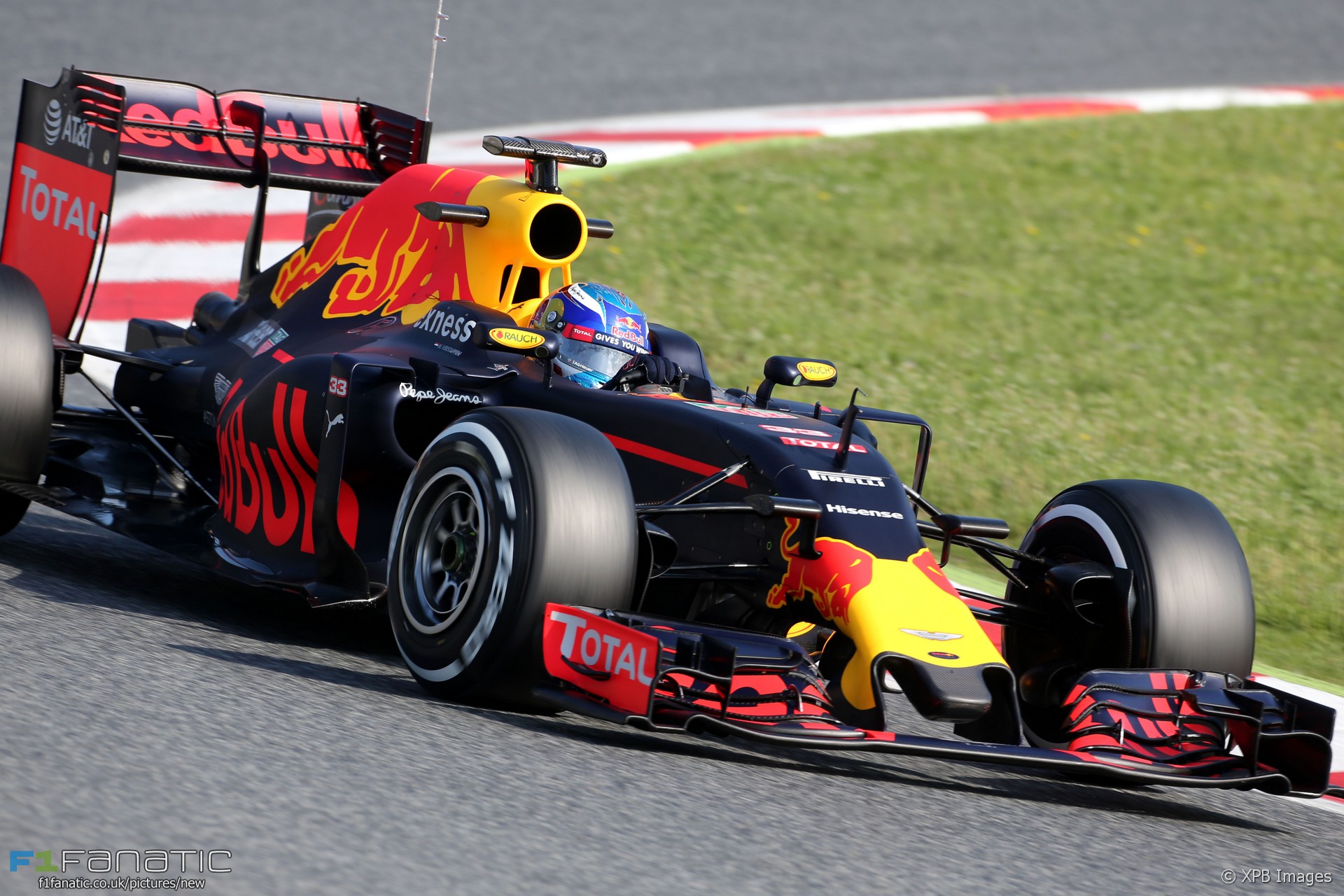 Max Verstappen headed the times at the end of the two-day test at the Circuit de Catalunya.

Stoffel Vandoorne continued McLaren’s productive test with over 100 laps in the MP4-31 and second-fastest time. Pascal Wehrlein stodd in for Esteban Ocon at Mercedes and ended the day third-quickest.

“The team called me yesterday evening as they couldn’t finish their test programme and needed an experienced driver to finish it off,” Wehrlein explained, “so I came back to the track to do a seat fitting that night.”

“We tried a few different set-ups during the morning – mainly looking at aerodynamic with the aero rig. Then we did some long runs in the afternoon, so a good programme.”

“The most complicated thing about an F1 car compared to the GP3 car I’m racing in the championship is managing the various procedures,” said the GP3 racer. “And the extra downforce makes it more demanding, so some training is useful.”

“Today, we worked on set-up, covering a bit of what Sebastian [Vettel] had done as a comparison.”