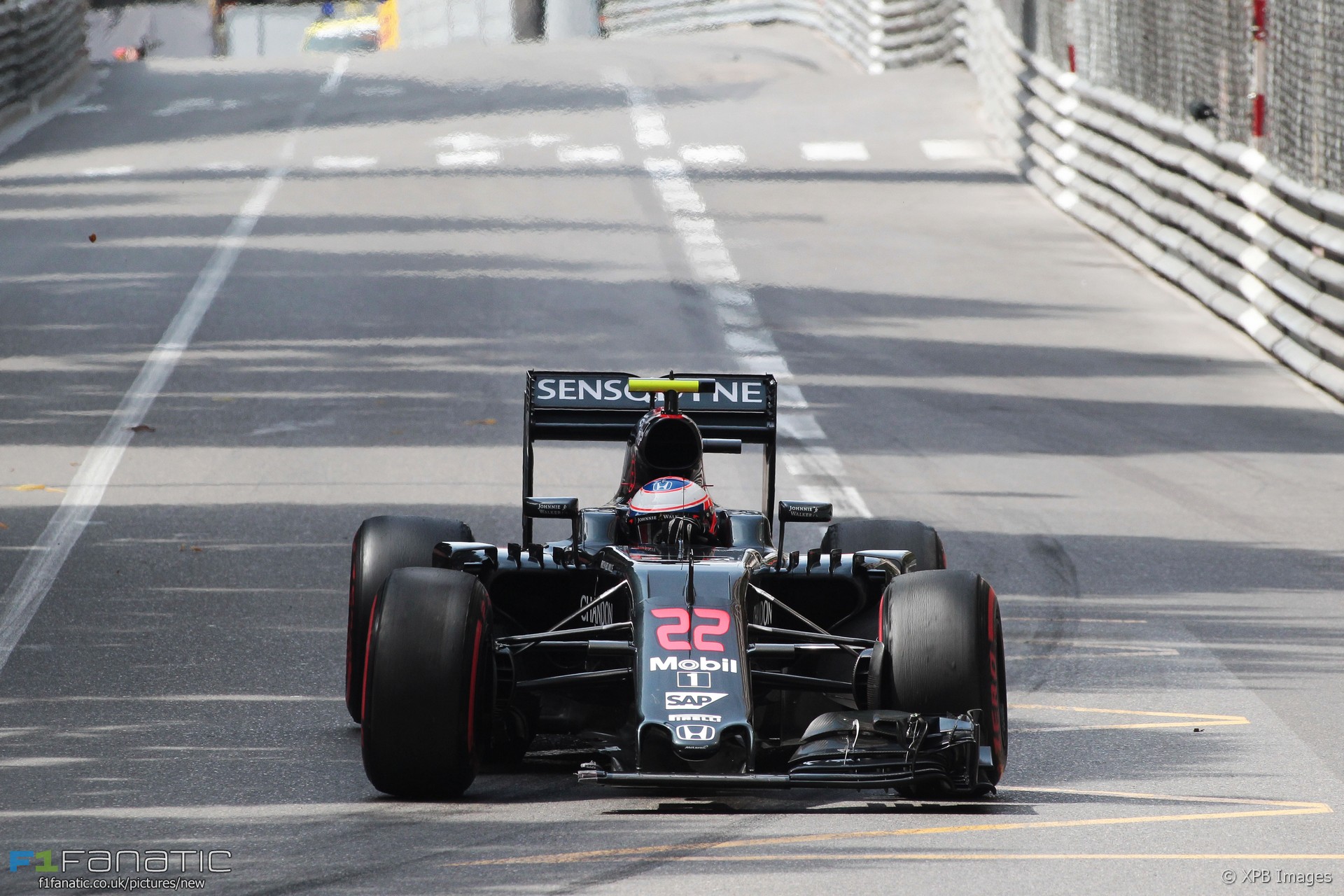 "This is another reason to come back to the canopy idea."

"I do not think taking legal action is the right path to go down. This can only extend their grief. It will not make the pain go away."

An open letter to the Bianchis (A Former F1 Doc Writes)

"As I’ve mentioned before (limiting myself to that with which I am intimately familiar) the crucial element as concerns the tragedy of Suzuka lies in the fact that meteorologic conditions precluded use of the medical helicopter."

"My guess is that they will also be strong in qualifying. Here, a good qualifying is almost half the race win!"

"Dennis said McLaren were 'not yet ready to commit or communicate' on their 2017 line-up, but added: 'You may rest assured that Stoffel is not for sale.'"

"Based on this rationale we do not intend to make a report about any driver disposing of a tear-off on the track or in the pit lane."

Meet Max Verstappen: The 18-year-old wonderkid who is adamant he will be world champion within five years (The Telegraph)

"The very positive thing is next year we have new rules, so it’s the same for everyone. Some teams can take advantage of that – hopefully we can."

"We have to decide it in the next three weeks. This is my point of view, to let him know that we all stick together for the next couple of years."

First race in a long time where there is a real belief that we could have a non-Mercedes winner on Sunday.

It was an encouraging start for Red Bull yesterday:

Ricciardo has looked like a man possessed from what I’ve seen of him. Massively impressed.

I don’t want to jump to conclusions on the new-spec Renault power unit or anything like that though. Mercedes had a massive margin at Barcelona, which is a much more reliable benchmark than Monaco. However Ricciardo is looking very strong this weekend.
Craig Woollard (@Craig-o)

Ten years ago today Michael Schumacher was sent to the back of the grid for the 2006 Monaco Grand Prix after the stewards ruled he had deliberately stopped his car at the Rascasse corner during qualifying to prevent rivals beating his pole position time.