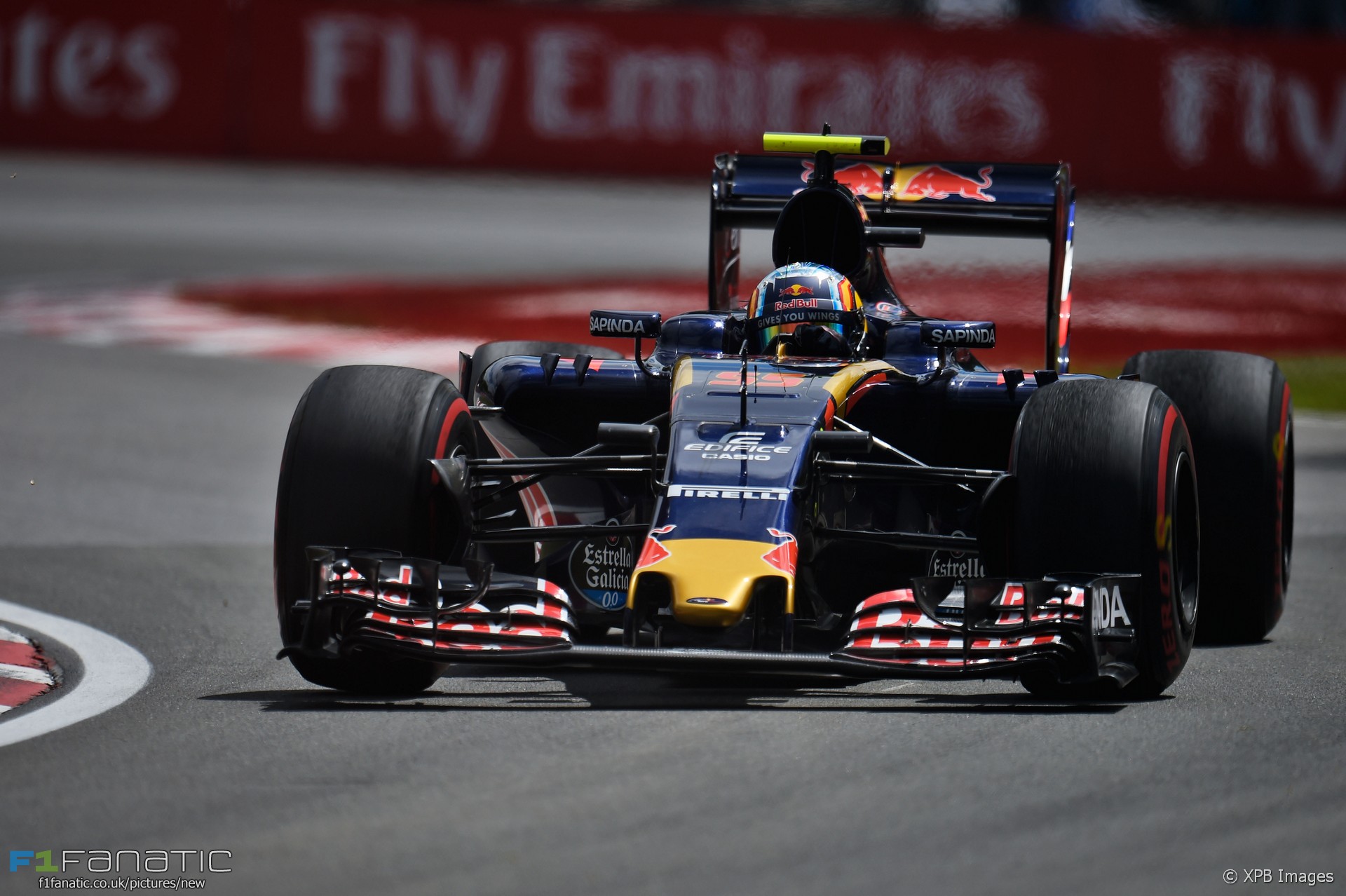 Toro Rosso team principal Franz Tost says his team will benefit from being able to work closely with Red Bull again when it returns to using Renault engines in 2017.

“The main reason why we decided to go back to Renault is to use more synergies with Red Bull Technology,” said Tost in today’s FIA press conference. “And for this we need a common power unit as a basis.”

“I think that Toro Rosso can profit out of this change because we can get nearly the whole rear part from Red Bull Technology. It’s the gearbox, hydraulics, also suspension systems. This will help us make another step forward.”

Tost said a decision on who will drive for the team next year won’t be taken until the end of the season.

“I don’t know yet, we have done only six races yet,” he said “This is a decision which has been made by Red Bull at the end of the season, which driver will be with Toro Rosso in 2017.”

Daniil Kvyat starts his third race back at the team this weekend following Max Verstappen’s promotion to Red Bull. Tost said Kvyat “has recovered very fast” since rejoining them.

“He is quite happy to be in the team. He got more and more familiar with the car and the team itself. I expect a very good second half of the season from him.”