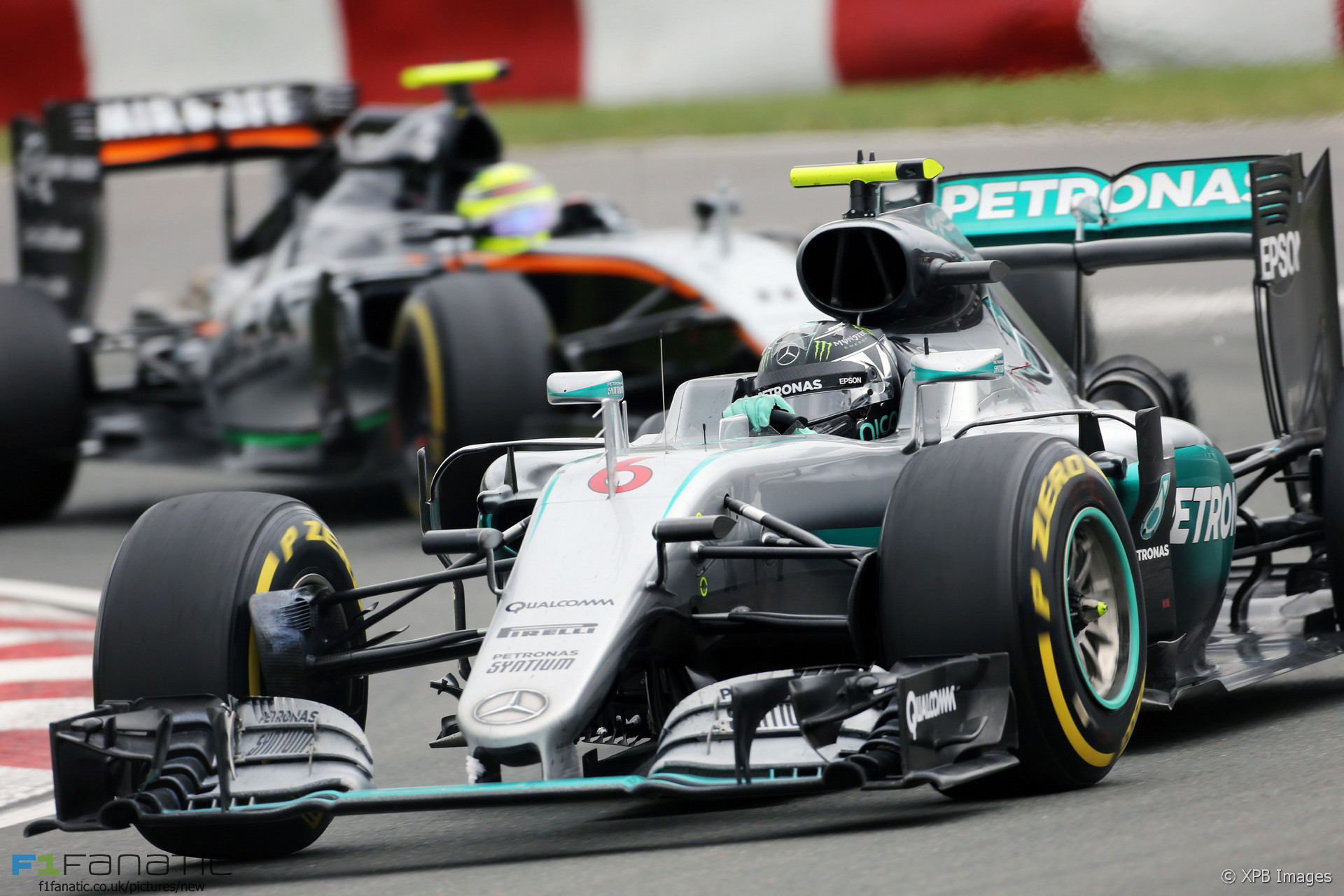 Nico Rosberg’s championship lead has been cut to just nine points after Lewis Hamilton’s victory in the Canadian Grand Prix.