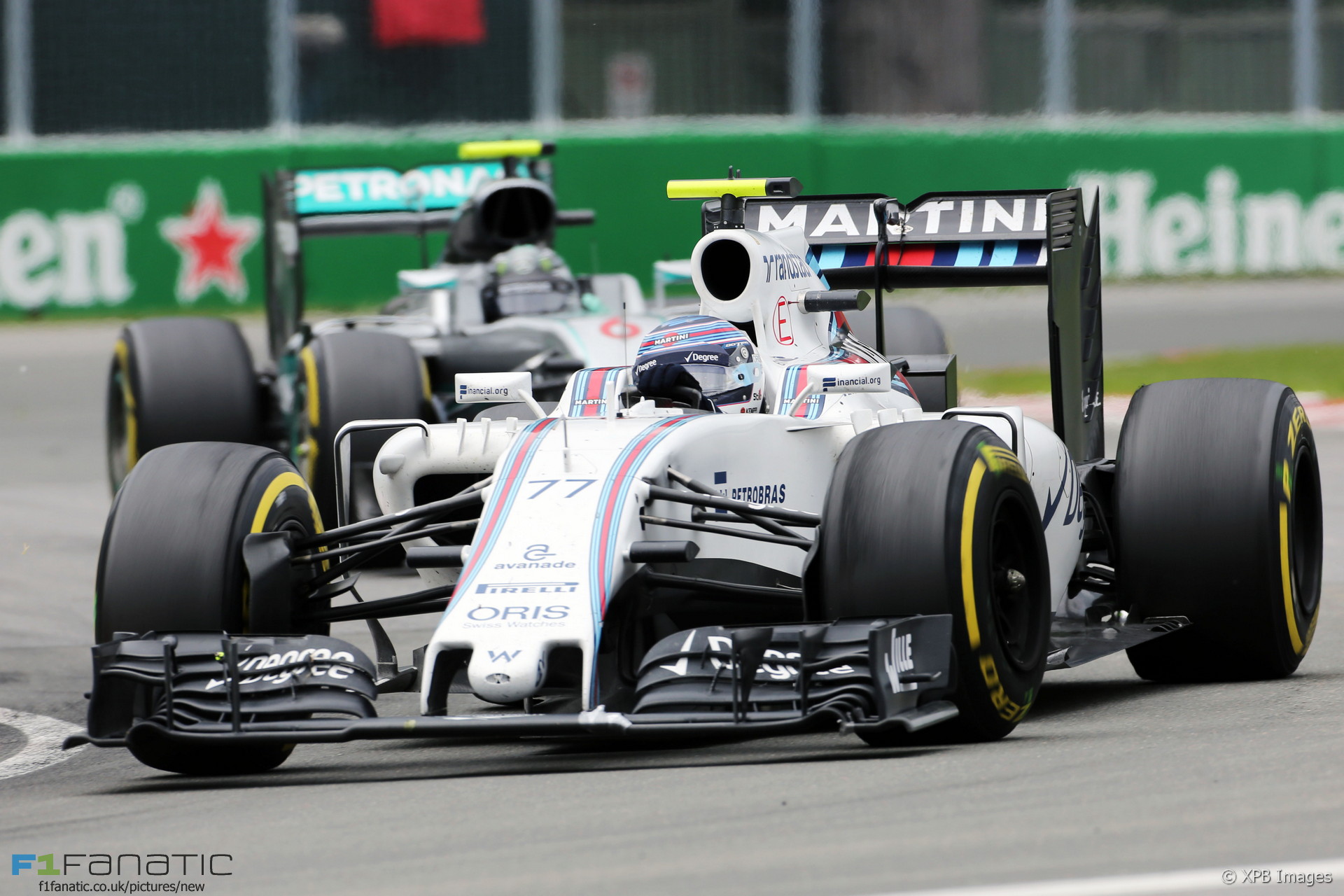 Ferrari’s decision to bring its drivers into the pits early did not pay off in Montreal. Sebastian Vettel’s two-stop strategy offered Lewis Hamilton the chance to beat him to victory.

The drivers who made one-stop strategies worked took advantage. They included Valtteri Bottas, whose Williams team again produced the fastest pit stop of the race to help him to a podium finish.