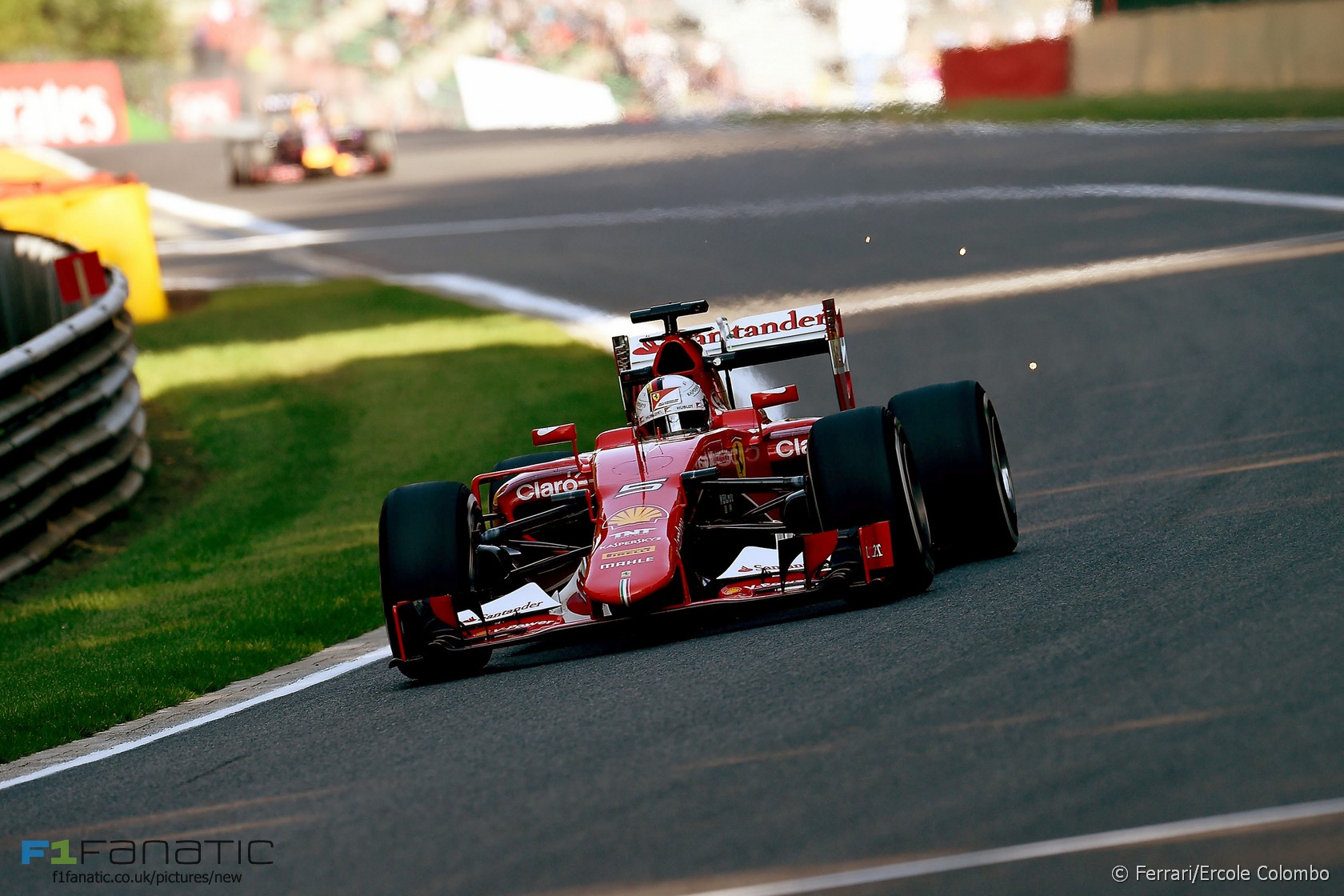 Pirelli has again chosen not to bring its hardest tyre compound to the Belgian Grand Prix at Spa-Francorchamps despite the high-speed tyre blow-outs encountered last year.

It will provide the medium, soft and super-soft compounds for the Belgian round. Drivers must use either the medium or soft during the race and those who reach Q3 will have to use the super-soft tyre in that session.

Pirelli has also announced its tyre options for the Japanese Grand Prix. It will bring its hardest available for tyres for the race at Suzuka, another of F1’s fastest circuits. Drivers must use at least one set of hard tyres during the race and the softs in Q3.

14 comments on “Pirelli to offer super-soft tyres at Spa”