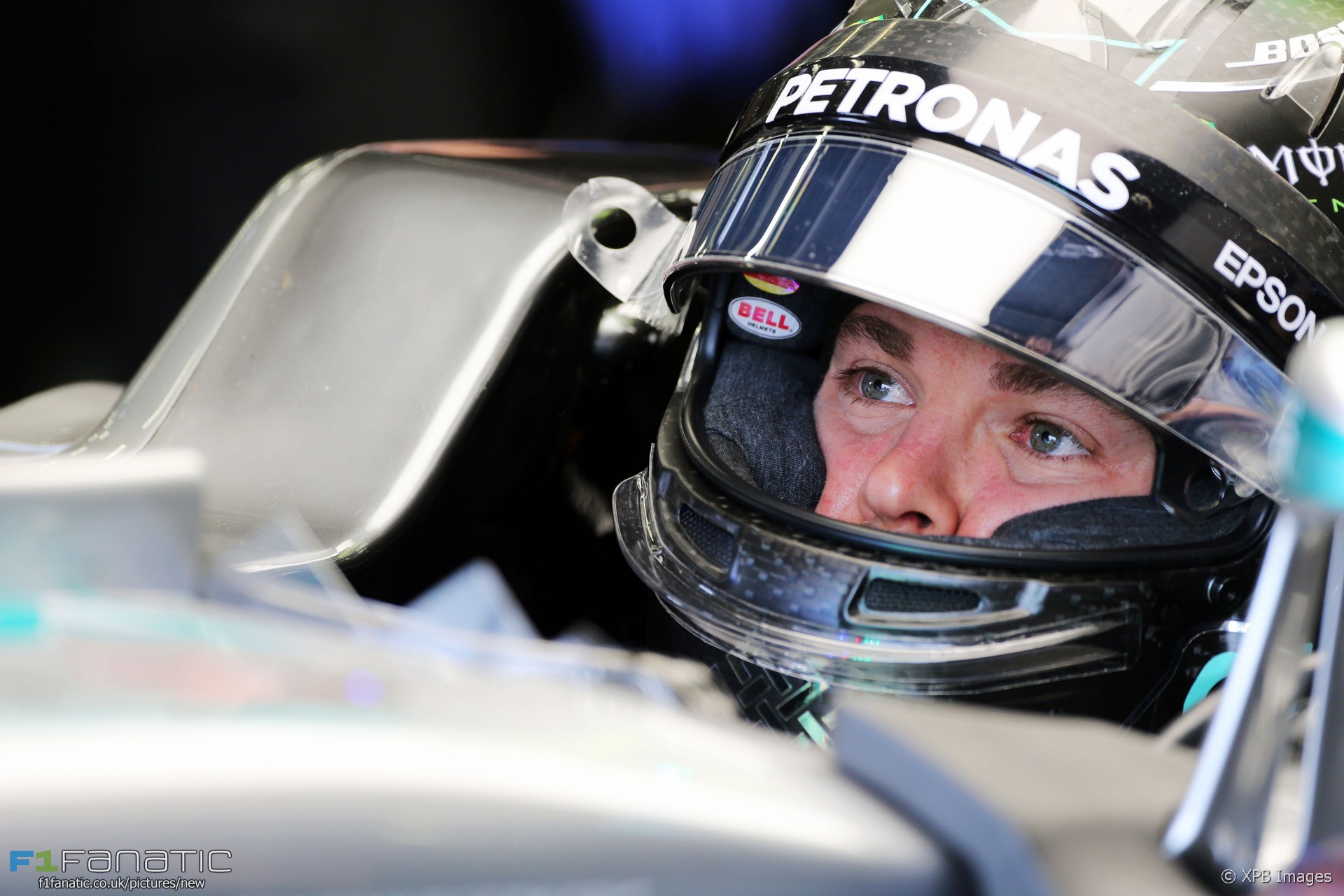 Nico Rosberg has been cleared of breaking the rules during qualifying.

The Mercedes driver was investigated for exceeding the maximum time limit during Q1 measured between the Safety Car lines at the pit lane exit and entrance.

However the stewards decided to take no action after ruling Rosberg “was not on an in-lap when the time between the Safety Car lines was set”.

Rosberg therefore keeps his place alongside Lewis Hamilton on the front row of the grid for Sunday’s British Grand Prix.

“The team has given us an incredible car,” he said after qualifying. “It really was a pleasure to drive out there today – especially through these spectacular high-speed corners where it’s just awesome. It’s like the car is on rails, which is just what you want as a driver, so a big thank you to everyone for that.”

“It wasn’t my day out there today – but congratulations to Lewis, who did an awesome job. Tomorrow is the day and it’s all to play for and it will be a great battle between Lewis and me.”

23 comments on “Rosberg avoids penalty for slow driving in Q1”