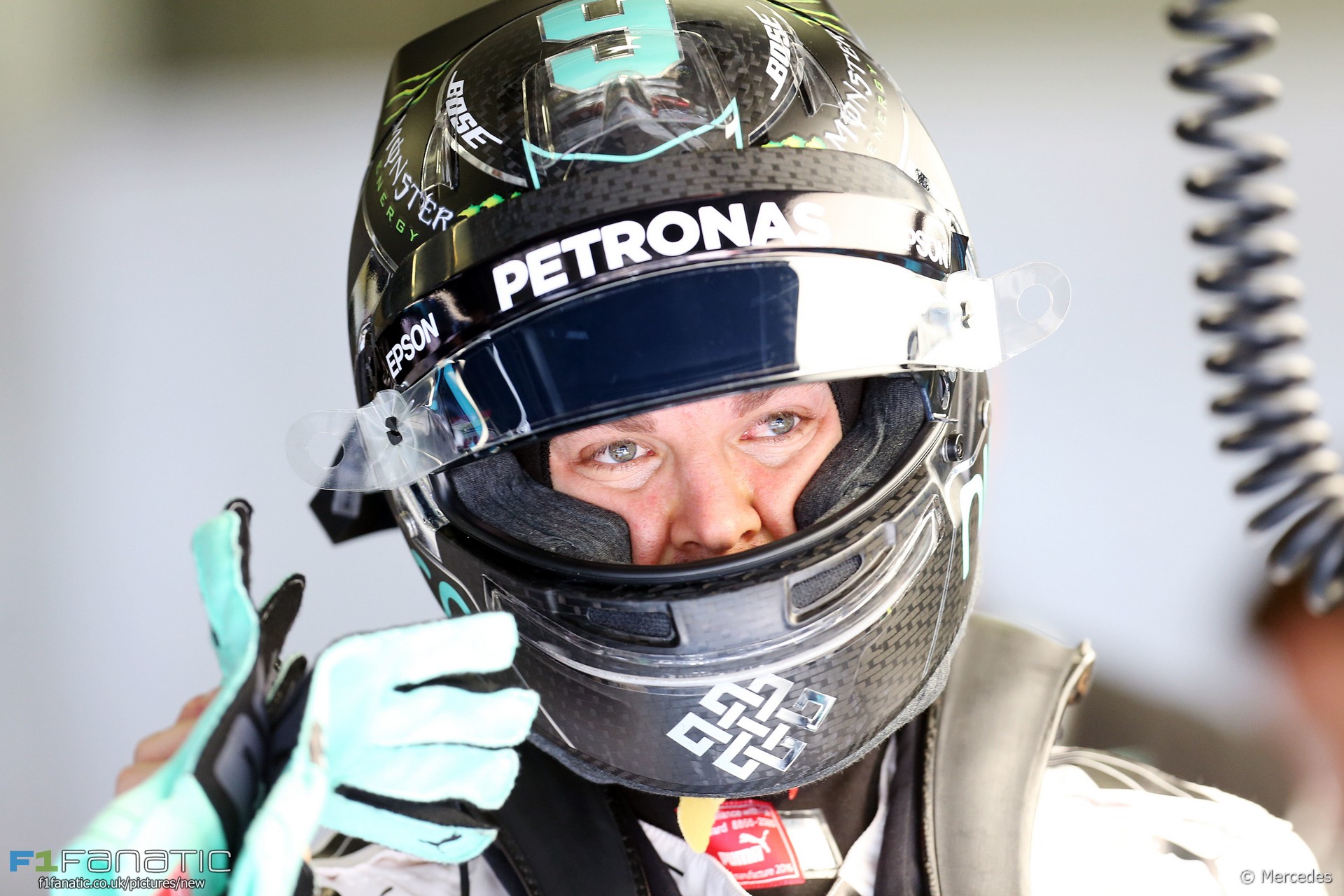 Mercedes has confirmed it will not appeal against the penalty Nico Rosberg received in the British Grand Prix.

Rosberg was given a ten-second time penalty for receiving forbidden assistance via the team radio while trying to solve a problem with his gearbox.

“The Mercedes AMG Petronas Formula One Team today decided to withdraw its notice of intention to appeal against the decision of the stewards of the British Grand Prix,” said the team in a statement.

“We were able to prove to the stewards that a car-stopping gearbox failure was imminent and, as such, were permitted within the rules to advise Nico of the required mode change.”

“However, the advice to avoid seventh gear was considered to breach TD/016-16, and therefore Article 27.1 of the Sporting Regulations.”

“The team accepts the stewards’ interpretation of the regulation, their decision and the associated penalty.”

However Mercedes intends to raise concerns about whether Formula One has become “over-regulated”.

“During the coming weeks, we will continue discussions with the relevant F1 stakeholders on the subject of the perceived over-regulation of the sport,” the statement added.