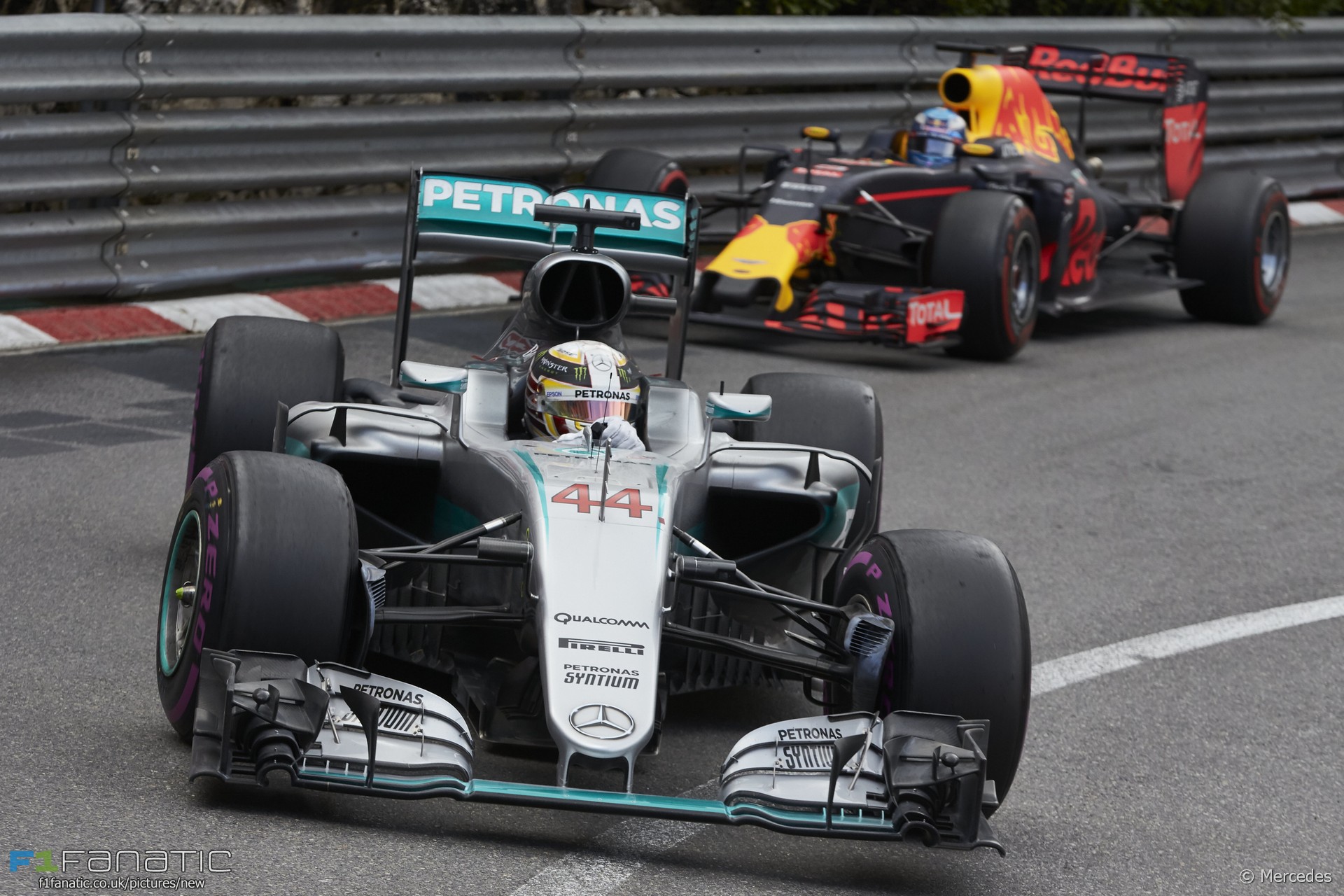 The slow, tight Hungaroring is expected to suit the RB12 chassis. Daniel Ricciardo put the car on pole position for the Monaco Grand Prix in May and led the race until an error at his pit stop dropped him behind Lewis Hamilton.

Mercedes hasn’t won the either of the Hungarian Grands Prix since the current V6 turbo hybrid regulations were introduced and Wolff is wary of the treat from Red Bull this weekend.

“This circuit has not been kind to us over the past two years and it plays to the strengths of our rivals,” he said.

“The Red Bull, for example, is a car that functions well where high drag isn’t penalised as much as at other types of circuit. So, in wet conditions and at low-speed circuits such as the Hungaroring, they are a major threat.”

Wolff said Mercedes “will need to be flawless to come out on top at this track”.

Mercedes lost a one-two finish in the British Grand Prix after Nico Rosberg was penalised for receiving a forbidden radio message. The championship leader said he has “accepted the decision”.