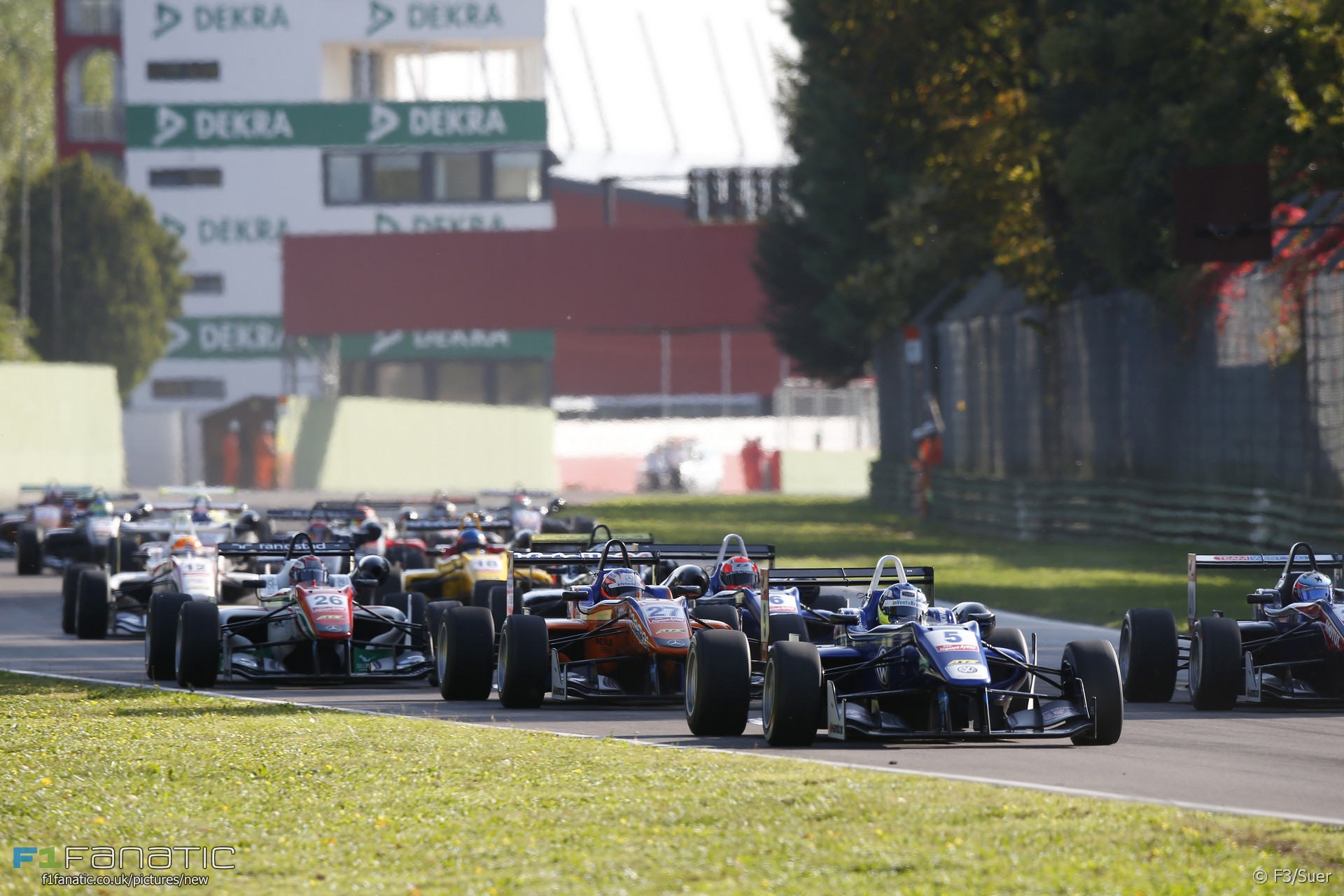 In the round-up: Monza’s deal to continue holding the Italian Grand Prix is coming under a legal threat from the Imola circuit.

"Imola says, 'no, if the Automobile Club is giving the money to Monza, it's unfair, because we are the same level, we are an automobile club as well, and we want the same money that they're giving to Monza'."

"Mr Ecclestone, Formula One’s billionaire chief executive, said that he would not be dictated to by new management from Liberty Media, part of the empire owned by the media mogul John Malone."

The F1 money machine – where does all the cash come from? (The Guardian)

"The new owners will doubtless expect more of the same, but how they go about it may differ. CVC’s hard-nosed milking of the sport for money has been heavily criticised and there is optimism that a media company will put more effort into building F1’s popularity, after falling TV ratings."

Bernie Ecclestone: F1 boss' time could be running out (BBC)

"Apart from Mercedes, Red Bull, Ferrari and McLaren, pretty much all the teams are struggling to make ends meet."

"He's not always strategic, he has an end goal and by keeping everyone off balance and playing both ends against the middle it works time, after time, after time. As he often says: 'If there are no fires to put out then I'll light some'."

Verstappen says bad start was because of team error (Motorsport)

"I carried out the normal start procedure, but the RPM went down too far because the team had set the car a bit too aggressively."

"We know we have in front of us this big, big challenge. We would love to be the team that is breaking exactly that rule -- that with the new rules there are new leaders."

"We need to get everything perfect if we want to stay ahead of (them) in the next couple of races. It will be, anyway, a very interesting fight between them and us."

A lot of people are hoping today will be the day F1 changes for the better.

I see a lot of people getting their hopes up about how a media company will want to increase audience numbers and may be prepared to cut profits from vast to merely big in order to do so, I hope they are right.

At least without Bernie Ecclestone we should expect them to reverse any detrimental gimmicks as soon as they are seen to be negatively affecting the racing/show because managerial teams value their jobs over their ego, unlike dictators.
@HoHum

Happy birthday to Stephen and F1Sauber!