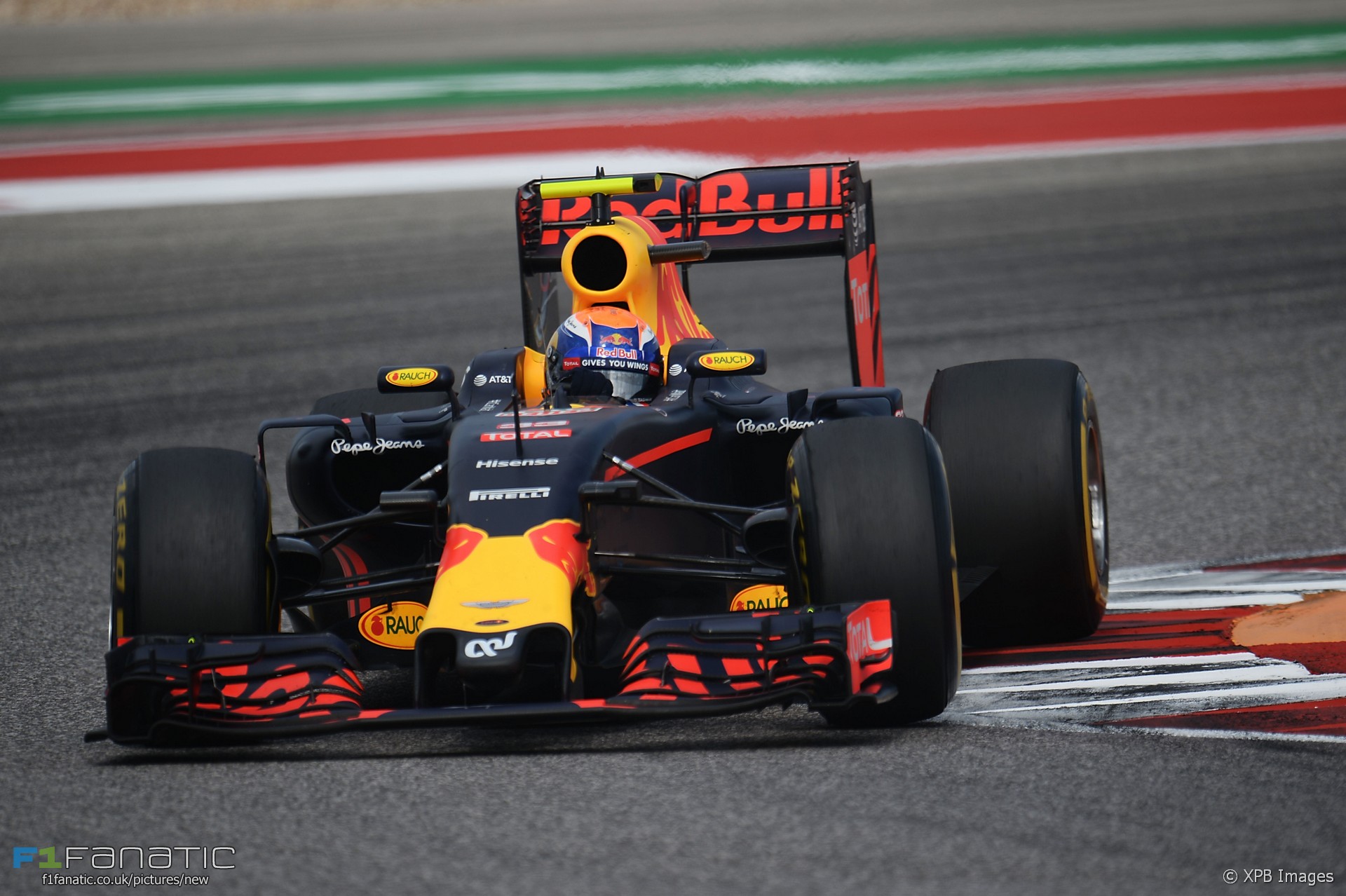 Max Verstappen has revealed an inability to get his car into neutral prompted the Virtual Safety Car period which disadvantaged his team mate.

Red Bull suffered a double blow when Verstappen’s retirement due to a gearbox problem triggered a Virtual Safety Car phase. This allowed Nico Rosberg to make a pit stop and come out ahead of the other Red Bull of Daniel Ricciardo instead of falling behind it as he would otherwise have done.

Verstappen tried to tour back to pits after experiencing a gearbox problem but revealed he was told by the team to stop the car, only to discover the marshals couldn’t move it quickly as it had stuck in gear.

“The team told me to keep on going,” he told reporters after the race. “I said there is a serious issue and then at one point they decided ‘OK Max, stop the car over there’.”

“And then once I jumped out, well it was in neutral but the car suddenly got stuck and then you can press a button on the top but it apparently didn’t work. So that’s the Virtual Safety Car came out because otherwise you can just push the car into the gap.”

Verstappen had already compromised his race by coming into the pits when he hadn’t been told to, leading to a slow pit stop. He admitted the mistake had been his.

“They told me to push hard the lap before, I thought was an indication to box. So I drove in the pit lane and suddenly I realised they didn’t box me. So that was my fault,. not really clever. But in the end it didn’t make any difference to the end result.”