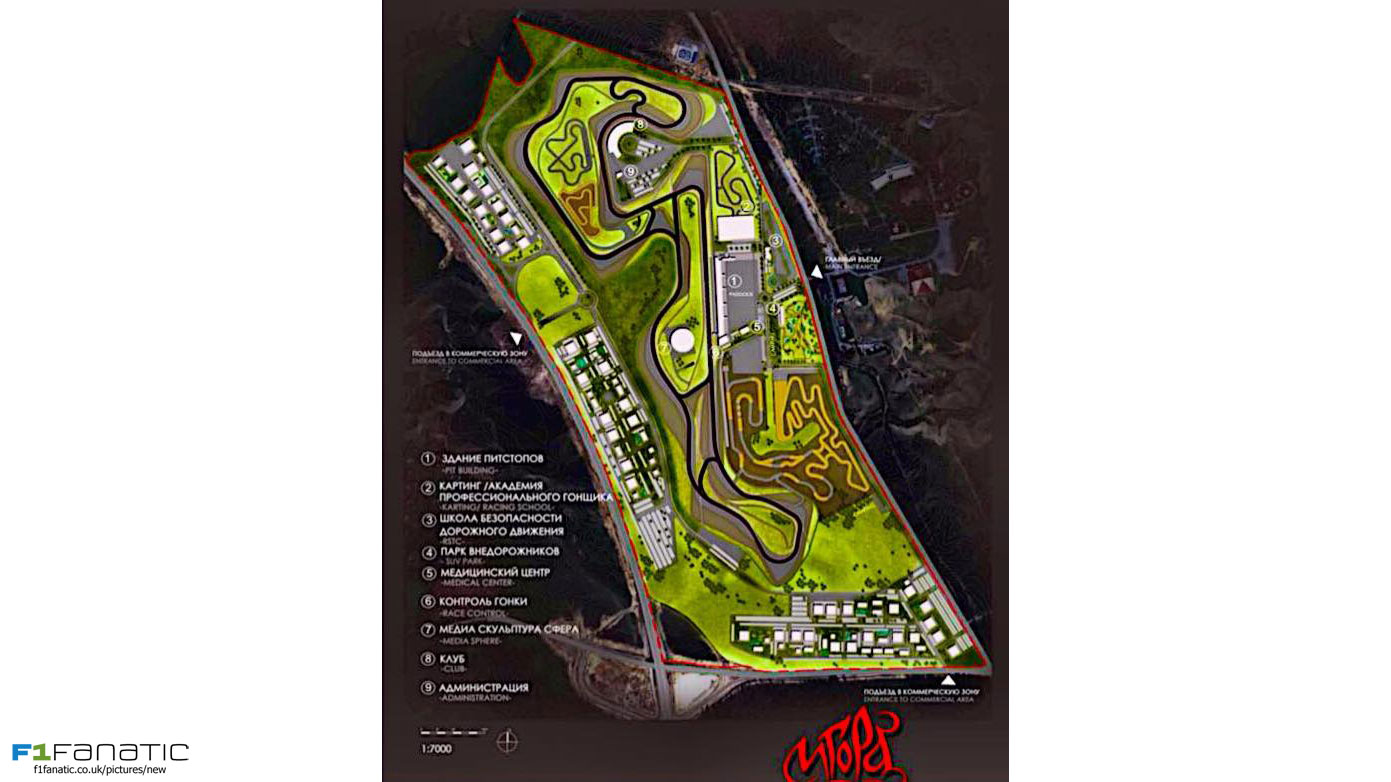 In the round-up: Hermann Tilke’s company is working on a new racing circuit in Russia, near St Petersburg.

"The track would be 4.8km long, with nine right-hand and eight left-hand turns. The difference between the lowest and highest points is 20m and the track will be between 12m and 15m wide."

"We need to go radical, because right now in my opinion, we're a little too middle of the road, we're a product that is a bit complacent, a bit average. And we cannot afford to be average. We need to be extreme in one of those two ways."

"They changed the rule - you cannot change (line) under braking and in my view he did that."

"I think he does a good job. Anyone that chucks him out is stupid. He’s dedicated. I think we ought to try and support him so they don’t get rid of him."

"After a first analysis of our technicians present at Austin, it would seem that in correspondence with the front left wheel a problem in the dragging area of the disc has been identified."

"That’s it. Daniil deserves the drive next year, as he showed great performance in Singapore and was pretty competitive in Malaysia and Japan - with a car that has an engine on which development has stopped and which is short of 60 to 70 horsepower!"

"He (Kvyat) hasn't made any improvements since he's been down at Toro Rosso. He's been getting it from Sainz."

"Hamilton is also told when to take a pill containing a synthetic hormone - melatonin - which controls sleep and wake cycles."

"The giant oil company BP is to return to Formula 1 in 2017, and I now hear that the deal is definitely going to be with McLaren."

US GP Debrief: Battling the Red Bulls in Austin (Mercedes via YouTube)

Lewis Hamilton’s feat of winning at least one race every season is impressive regardless of the quality of the machinery he’s had, Ed argues:

All of these had cars capable of winning races, none of them got a single one in those years. So winning in every season is a very impressive statistic from Hamilton.
@EdMarques

Alain Prost became world champion for the second time on this day 30 years ago, after a dramatic high-speed tyre blow-out for Nigel Mansell: