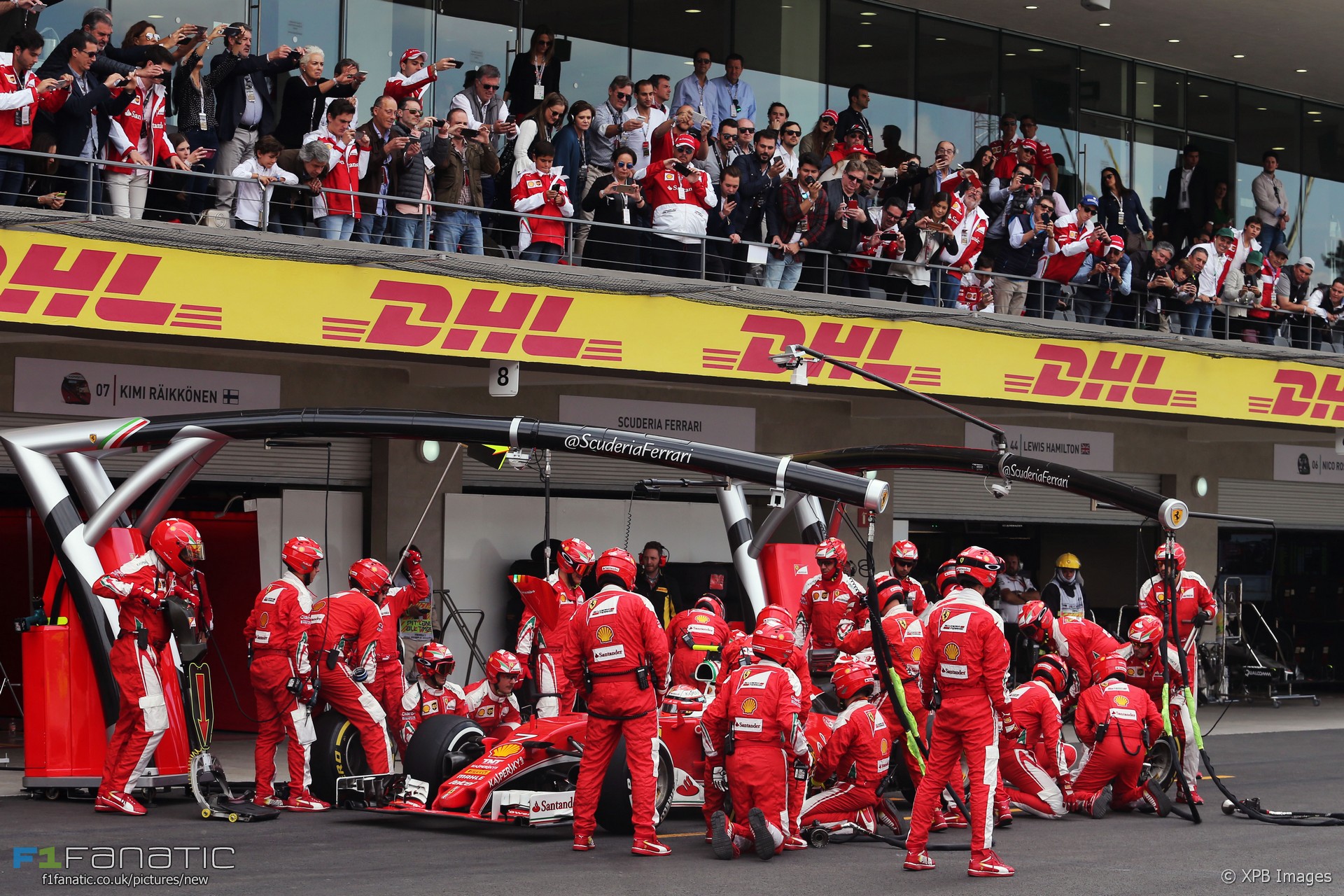 For the second year in a row a one-stop strategy was clearly the way to go in Mexico. Even drivers who started the race on super-soft tyres, like Max Verstappen, were able to complete the race by switching to the medium compound.

Predictions the super-soft tyres would fade within half-a-dozen laps proved to be well wide of the mark. Valtteri Bottas kept his tyres alive for 19 laps.

Those who pitted early had to make passes on the track, including Daniel Ricciardo and Kimi Raikkonen. But for some, like Sergio Perez, the straight-line speed of their rivals proved too much to overcome.

Lewis Hamilton enjoyed the fastest complete pit stop of the race when he made his single visit to the pits.