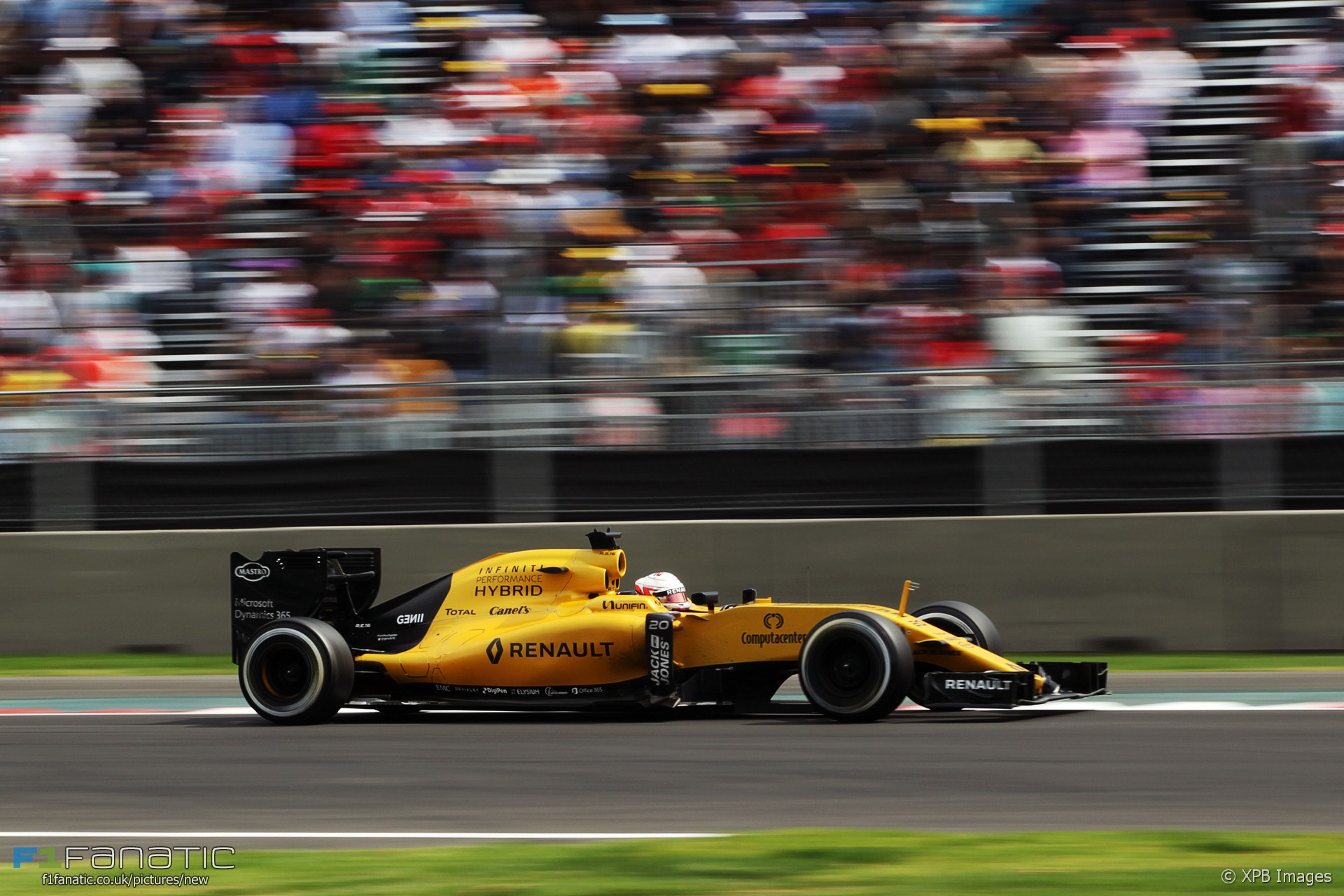 In the round-up: Haas have reportedly offered a race seat to Kevin Magnussen for next season.

"Magnussen has received a firm two-year offer from Haas, with no requirement to bring any sponsorship funds, which he is now considering."

"The situation is unworthy of a four-time world champion. His choice of words certainly wasn't first class."

Hamilton cutting corner did not deserve a penalty - Rosberg (F1i)

"Lewis went into the corner first, and came out first. That's okay."

"Yes, Petronas sponsors the Malaysian race, but their contract situation is not known to me. I can also not say anything about its other sponsorship programmes."

Button: McLaren driver exposes the failure of anti-doping tests in Formula One (The Sun)

"They used to test during the winter but random testing seems to have stopped. We used to do urine tests after the races but that stopped too."

"Vandoorne captured the checkered flag for his 2nd Super Formula win of the year—leaving his fans with warm memories of his 2016 season, and wishing him only the best in F1 next year."

Why Infiniti Thinks Formula 1 is Relevant to its Business (Automobile)

"The core project is co-development of (the energy-recovery system), hybrid tech. We as Infiniti already use hybrid tech (in our road cars) as a power booster, not as a consumption saver."

"Watch both parts of our exclusive chat with Alex Zanardi as Sky F1's Marc Priestley travelled to Italy to meet the inspiring figure as he turns 50."

Really nasty start line crash in the F4 race this morning. And a worrying lack of medical car at the back of the grid to be on scene #F1

This week/race marks exactly 50 yrs since Ron Dennis made his race debut as Cooper mechanic – yet he's not here to celebrate. Wonder why…

'Remember that fist fight we had in Canada 15 years ago?'.. 'Yeah, good times..' pic.twitter.com/jGjgjDm6Er

Awesome to finish the year with a win! Been a great experience racing in Japan and looking forward to be back in Suzuka next year for F1! pic.twitter.com/irpQyyj5B3

A great race with a ridiculous end. I fully accept that there are rules, but they should apply the same for everybody #MexicoGP pic.twitter.com/L5Af2NsFVI

Horner: Max was 3rd on the road, Seb got applauded on the podium & Daniel takes trophy home. Maybe he goes up with his shoe on his own #AMuS

After one of the most controversial finishes to a grand prix in recent memory, @bullmello offers an agreeable reflection…

Two jobs I would never take no matter what, POTUS and F1 race steward.
@bullmello