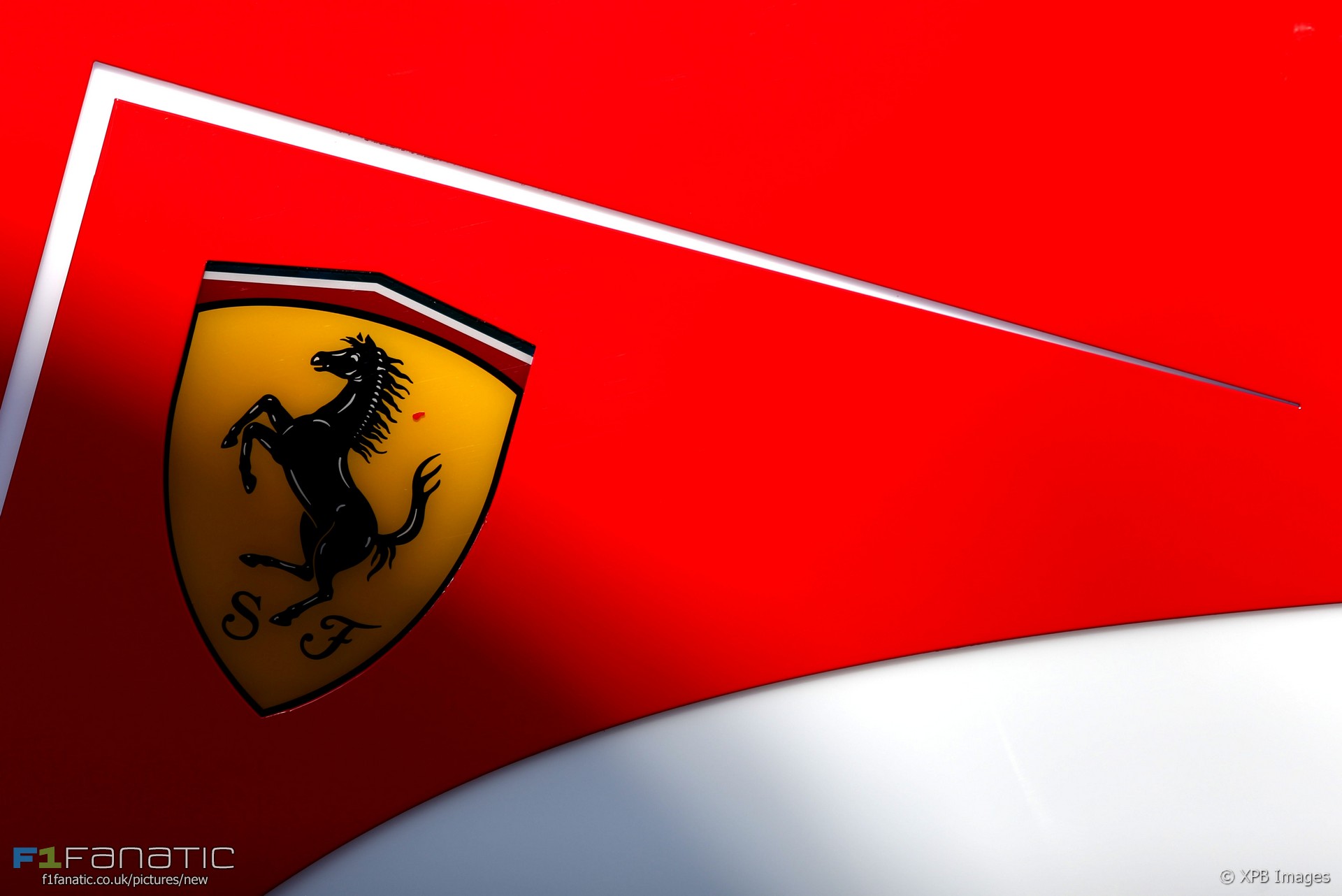 In the round-up: Ferrari could lose its controversial power to veto changes to Formula One’s rules.

"In negotiations for F1 agreements between F1 and the teams beyond the current deals expiring in 2020, this veto is likely to be off the table."

"I am very unhappy with how they make their decisions to be honest. There is no consistency, look at Massa and Alonso's incident in Austin then myself and Grosjean here it is a completely different reaction."

Rosberg feared his race was done after Verstappen contact (Motorsport)

"I was excited because I thought I would be in front. That was some pretty late braking, but then he floored it through the grass."

"There’s nothing we could do at any point to get him in front through a pit stop strategy."

"I'm not taking lessons of education from Helmut Marko, and anybody else."

"When I was leaving the track on Sunday night, one of the teams told me that their projected life from the medium tyres was 111 laps. "

Lewis Hamilton must be celebrated, not condemned (The Telegraph)

"In person he gives a far better impression than on television. (The contrast with Jenson Button, who can turn on the charm at will, both on and off camera, is marked. Button is very good to deal with, but not quite the chummy, “great bloke” everyone watching always thinks)."

I'm seeing lots of Ross Brawn stories today in many different languages. If only he had a book to plug…oh, hold on….

I am starting to believe that the Monteiro family will keep motorsport on our blood for the future. Go kart day with Noah and he looks fast! pic.twitter.com/3xMofHPWd1

Not surprised to hear Nasr moaning about letting Ericsson pass him again. Remember how that went in Monaco? After refusing for many laps, Ericsson decided to take matters into his own hands and that didn’t turn out all too well for any of them. The Brazilian is clearly not happy about losing out to Ericsson.
Christopher (@Chrischrill)

Happy birthday to Narboza22 and Rafael!

Happy birthday to 1980 world champion Alan Jones who is 70 today.

74 comments on “Ferrari could lose veto over F1 rules”